The next step towards addressing Google vs Bangladesh case 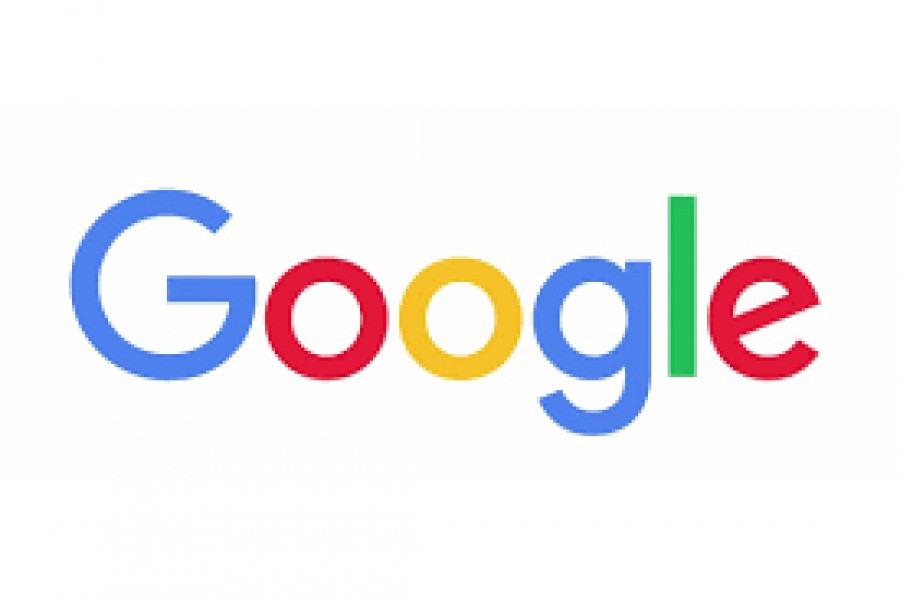 Bangladesh's media industry has been facing a crisis of declining advertising revenue in recent years and despite certain growth, the digital media outlets, too, suffer for deficiency in their sources of earning. This is the time when the ads are flowing towards giant global platform companies, but the governments like that of Bangladesh have hardly had clear idea about loss of tax revenue.

Governments, especially in the third world countries, are still trying to catch the companies having local operations to raise tax revenue when the platforms such as Google, Facebook, YouTube, IMO, and Whatsapp are largely out of their domestic regulations.

The authorities do not officially know how much the tech giants are deriving from manufacturing and service providing companies and news media organisations active on the digital platforms.

Yet, for example, the government of Bangladesh wants to regulate the online media when the global players apparently think they are beyond the jurisdiction of the governments, other than their host, mainly the United States of America.

The global tech companies have taken almost $1.0 billion from three major mobile phone operators -- Grameenphone, Robi and Banglalink -- in the form of online advertisement over the past five years.

The findings came to the limelight only after the High Court had asked the Bangladesh Telecommunication and Regulatory Commission (BTRC) to submit a report in this regard, following a writ petition filed by six lawyers. The three submitted reports on ad spending to the BTRC.

By accessing the data of advertisements on the online media, the government can first know the spending by any company doing business in Bangladesh to put in place necessary regulations.

However, to better know the earning of the global platform companies, which have both virtual and physical presence in the country, the government of Bangladesh needs to follow up the matter now pending with the court. The writ petitioners alleged tax evasion by the global players.

Dhaka, in the coming days, will be required to improve technological capacity to eliminate any scope for companies to dodge legal instruments concerning their revenue and payable amount of taxes.

A higher capacity of the government will not only guarantee higher revenue but also bring transparency of spending on online advertisements in the Bangladesh market, thus helping the local online news organisations, inclusive of legacy media, to sustain.

Any attempt by the tech companies to disregard Bangladesh's authority's jurisdiction over them on the plea of registration and corporate operations elsewhere, and taking advantage of their tech hegemony is simply not acceptable.

China, which patronises search engine like Baidu, does not allow Google to operate freely in her territory. Countries such as Bangladesh that welcome all platform companies, deserve reciprocity from them.

The European Union has earlier this year fined Google an amount of 1.5 billion euros for abusing its monopoly in online advertising, following similar measures over the past two years. Unless the government of Bangladesh, too, attains capability of knowing what the platform companies do, it will be hard to trace their ad income from our territory.

A lack of transparency is also depriving the news media organisations of digital revenues for the news contents they upload online.

The tech companies do not produce news items but increasing portions of their revenue come from news-related ads. Google's earning from online news ads stood at $4.7 billion in 2018 when the digital ad revenue of the entire news industry in the US was $5.1 billion.

Curtailing the influence of the platforms is necessary to bring fairness in sharing revenue with respective governments and with relevant media organisations.