The best and the worst in man 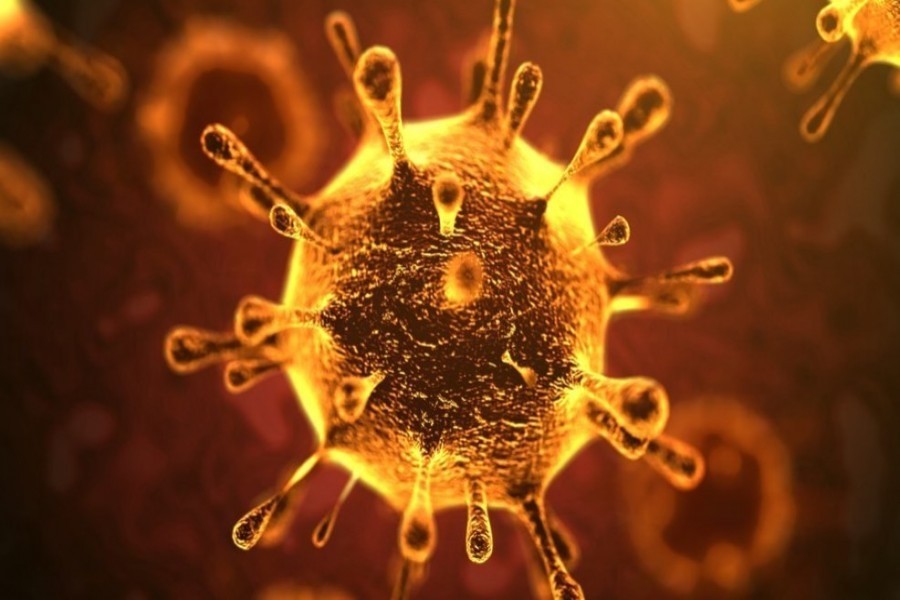 The ultimate test of humanity comes in time of the worst crisis. Now is one of the worst crises ---if not the worst ever --- human race is confronting. With sky-high scientific and technological achievements including advancement in artificial intelligence (AI), it has no defence against a sub-microscopic virus.So relentless is the march of coronavirus that it threatens to obliterate populations from where they put in their best to develop human civilisation. In last one week, more than 50,000 people succumbed to the onslaught of coronavirus whereas the death toll was only twice as much --that is 10,000 -- in the preceding near four months. This surely unfolds a frightening spectre.

Rulers and policymakers may have failed to respond promptly and the way they should have even in the most developed parts of this planet, the majority of common people however have conducted themselves quite well. Almost everywhere incidents of crimes dropped drastically and they brought the best in themselves in order to help fellow human beings. Even there was no dearth of cross-boundary bonhomie. The impression has been that the more equal among the most rational animals have also come to recognise that the virus does not discriminate between the lowly beggar and the highly protected kings or princes. In polarised societies everywhere, this should provide a new insight into the way human civilisation should be reorganised.

In terms of charity, the better-off and more fortunate among the people in this land are not lagging far behind their counterparts in other parts of the world. In fact, private and community initiatives for helping the poor and the wretched have been exemplary in many cases here. When a college student who became orphan in his childhood sells his only prized and obviously most favoured possession -a guitar -to collect money for distribution of soaps among the poorest of the poor, his sacrifice and compassion touch everyone's heart. He did it because he saw a poor woman returning heartbroken when her plea for hand-wash soap on credit at a grocery was turned down. There are many such shining stories. An inspiring story concerns a member of a young voluntary group from Mymensingh. He tested Covid-19 positive after conducting his voluntary work. Before going to home confinement he makes the vow to resume his social work if he can beat the disease.

However, there are also black sheep in society, who behave so irrationally and inhumanly that they put the entire nation to shame. The sons who left their mother in a jungle in Tangail's Sakhipur on mere suspicion of her catching the disease present a most horrifying picture. In another incident a young man walked all the way to a village under Kalkini upazila from Narayanganj and fell ill on account of exhaustion but not coronavirus. His parents treated him like a pariah and confined him to a makeshift roof of a boat.

Then comes the most alarming news that house owners in this capital have been threatening health workers -doctors, nurses, ambulance drivers -and others engaged in emergency services including media people with eviction or issuing eviction notices. How fiendish! At a time when the frontline fighters against coronavirus attack should be saluted, appreciated and encouraged, these selfish mortals think they can remain safe in their cocoon. What if one of the members of their families or relatives gets infected with the disease! Who will take care of the infected? Although the superintendent of police in Dhaka has issued a stern warning and the mayor of DCC north has also echoed the sentiment, the mindset as demonstrated by some in this city is deplorable.

In the face of a calamity of this order, man more than anything else confronts his inner self and in its image discovers the impermanence of life and thus connects with his fellow human beings or even creatures of lower orders. Thus instinctively some devote themselves to the service of humanity or other helpless animals. No wonder, some people including quite a few of the young generation come to feed stray dogs and birds finding not enough of a morsel for the survival of the creatures during this extensive lockdown.