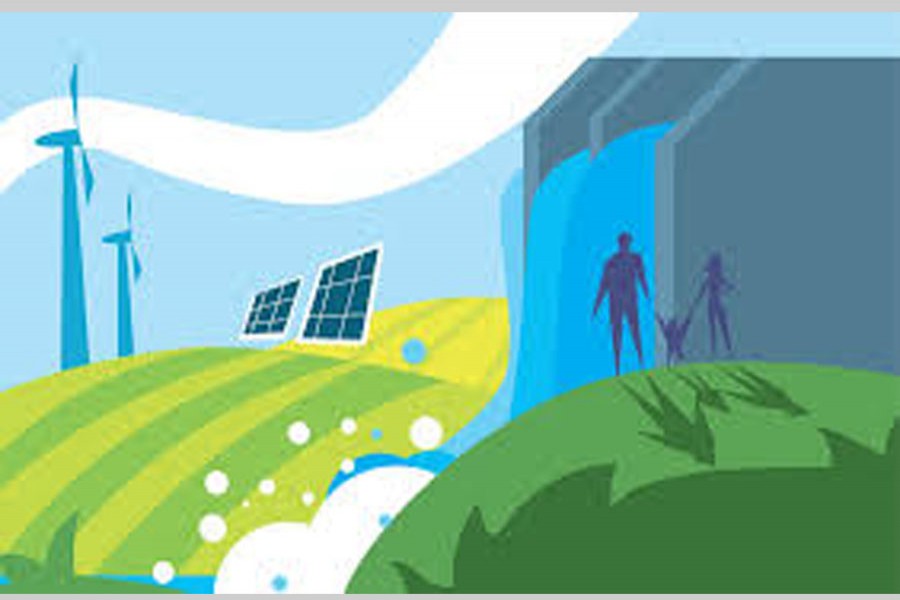 THIS is in reference to the write-up on carbon tax measures, published in a local daily on November 5. To encourage and support all alternative energy proposals, this writer would urge upon the government to reduce the illogical taxes like the following:

Another important aspect that is being ignored is improvement in the power factor of electricity from 0.8 to say 0.9 by installing capacitors should be allowed full duty rebate on the total investment needed to buy and install the capacitors. Those should also be allowed to be imported duty free as and used wherever needed. This writer, way back in mid 1970s installed these facilities in all factories of a group of industries that he was working for which resulted in reducing their overall PDB monthly electricity bill by around 15 per cent.

Such measures will greatly encourage the use of non-conventional sources of power supply and will reduce demand of power by the industries, large establishments or residential facilities all over the country and thereby will make power supply more cost effective.