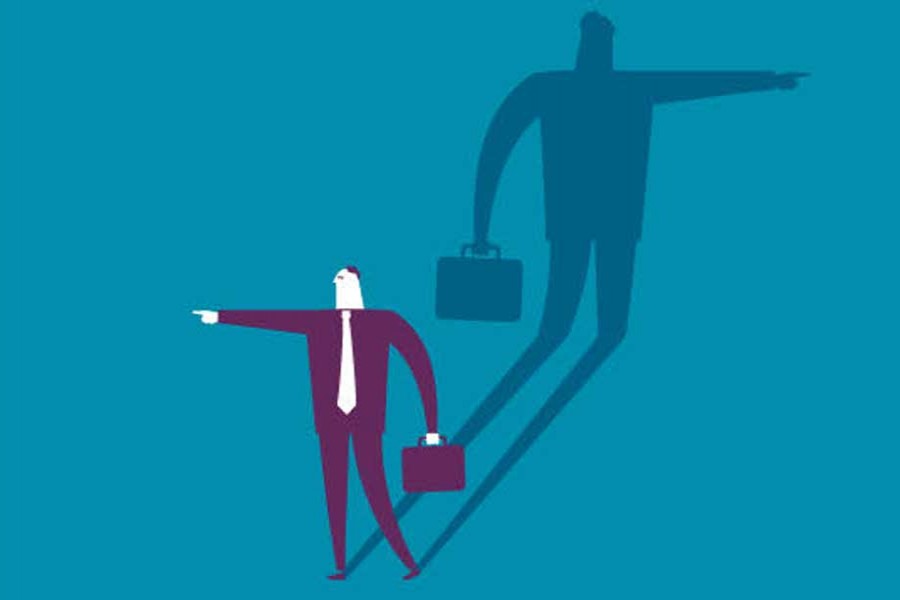 The growth of the shadow banking is prompted by the popularity of financial innovations, attractiveness of deregulation and emergent competition with non-bank entities. In several instances, shadow banks play a gainful role in credit delivery and financial inclusion as they can facilitate credit availability to certain sectors that might otherwise have difficulty in accessing credit. Many banks and institutions are delivering services to the financially excluded and underserved such as microfinance and microcredit institutions, financial cooperatives, and issuers and distributors of e-money in digital finance models. The broad definition of shadow banking sweeps in most of these products and innovations.

It is well known that microcredit, a short-term loan in small amounts to unserved or underserved households and businesses, is typically funded diversely depending on the market and regulatory system, including by private or public equity, deposits or deposit-like loans from individuals, loans from banks and other institutional lenders, and retained earnings. Regardless of the composition of their funding base, maturity and liquidity transformations are rare because microcredit is, by definition, short term. However, risk can arise if the microcredits are made by institutions also engaged in longer-term lending, such as housing finance, or investment. It does not mean that nonbank institutions that issue exclusively short-term microcredit cannot adversely affect systemic stability. This is not always the case. For example, banks may have incentives to fund such institutions, or even create them, to evade regulatory restrictions on their own direct micro lending activity i.e., regulatory arbitrage, as in the case of Morocco and Russia, where micro lending institutions are not subject to the same interest rate regulation as banks. In Morocco, bank refinancing of microfinance institutions not subject to interest caps helped spur radical growth of the micro lending sector in the mid-2000s and triggered a crisis that was brought under control in part through the central bank's intervention. In Russia, since November 2014 the central bank has been publishing interest rates limitations on consumer loans as required by the Consumer Credit Law, but it does so for each type of financial service provider, in addition to the type of loan. This has resulted in a situation where a similar loan product could be priced differently depending on a provider's legal form. Several prominent commercial banks have set up micro lending subsidiaries, presumably to be free to charge higher rates on consumer loans than the banks themselves could charge.

In a number of developing and emerging economies, shadow banking developed to meet the financing gap; for example in China, farmers were forbidden to use the collectively owned land in rural areas as collateral to access loans. Furthermore, commercial financial institutions are generally deterred from providing services to rural areas because it is considered high risk and costly. To bridge this gap, a 'shadow banking' system has emerged by which various nonbank financial institutions like MFIs, peer-to-peer lending companies (P2P), money lenders, wealth managers, and trust companies act as intermediaries between the formal and informal sectors to provide the necessary financial access to SMEs and farmers. Since banks require collateral in order to deliver loans, they are technically not able to deliver loans to SMEs as they are not able to provide the necessary collateral. To solve this, banks work through non-banking financial institutions to provide loans to SMEs. This shadow banking system has grown rapidly over the recent years and is currently providing access to financial resources to the majority of China's SMEs. In India also, shadow banking system gets its depth and expanse from the lack of access to banking facilities in remote areas. In recent years, many non-bank intermediaries such as mobile phone companies have started to provide services which, at first glance, appear very similar to the payment services historically provided by conventional deposit-taking banks.  This trend has been most pronounced in many emerging economies where people have limited access to formal financial services. An increasingly significant phenomenon in inclusive finance where non-banks play key roles is digital financial services that target the mass market. In terms of affordability of microfinance services and financial services in general, technology is viewed as a means to address this issue. Some non-regulated private sector players, such as Mobile Network Operators (MNO), have joined the financial inclusion effort by introducing their mobile money services to facilitate payment services and cashing-in and cashing-out capabilities for clients, through agents. Additional financial services like credit, interest-bearing savings, insurance, even investment products can be offered to these same customers via the digital transactional platform. In most cases, the vast majority of digital transactional platforms do not involve credit intermediation by non-banks. Additional financial services beyond payments and value storage offered via digital transactional platforms involve a prudentially licensed and supervised provider. For example, the M-Shwari interest-bearing savings accounts and consumer loans offered to customers of the M-PESA digital transactional platform of Kenyan mobile network operator Safaricom are the products of the Commercial Bank of Africa.

Thus, innovative technologies have helped shadow banking system to rise over traditional lenders, especially where small business and startup financing is concerned. It is said that banks now seem poised to reassert themselves into the area, on their own and in partnership with non-bank lenders.  It is believed that even if current practices do not meet any of the criteria flagged by FSB as characteristic of destabilising shadow banking, potential for vulnerabilities still exists. For example, in some markets unsupervised or less regulated nonbanks such as mobile network operators often act as issuers of deposit-like stored-value products, and the growth of this phenomenon has been so fast that the effect of their possible failure on consumer behaviour cannot easily be predicted. New financial innovations and e-platforms (alibaba, e-bay etc) began to offer payments, credit and transaction convenience to retail customers that represent direct competition with the payment, credit, and asset management function of banks. E-finance and e-commerce carry both positive (competition and innovation) and negative (high risk, fraud, and systemic spillover) implications. Like all market innovations, shadow banking must be brought into the light by properly evaluating and managing associated risks to optimise benefits.

It is well known that since the global financial crisis of 2008-2009, the G20 has called for monitoring and restricting shadow banking practices that allegedly helped trigger the crisis. To many, the move is contradictory. Especially, it is not true and relevant for the global inclusive finance movement. It is to be remembered that the destabilising innovations of non-banks leading to the financial crisis, such as increasingly complex derivatives, are absent from the inclusive finance landscape. While the very prevalence of non-bank actors, and the many 'bank-like' activities in inclusive finance, may appear to trigger shadow banking concerns, the types of credit intermediation currently going on outside the watchful eye of banking supervisors appear to be different from the destabilising activities that contributed to the financial crisis. Considering the importance of inclusive products and services, it may be noted that shadow banking serves an important 'social welfare' function in the economy. The role of  the non-bank financial intermediaries in driving innovation and channelling funds for financial inclusion and economic growth is well recognised, especially in emerging economies and developing countries. And at the same time there are also positive linkages between financial inclusion and financial stability. However, with progress on financial inclusion and ongoing innovation, sometimes reaching vast scale quickly, may cause instability. Such possibility demands capturing the progress and monitoring the evolution.