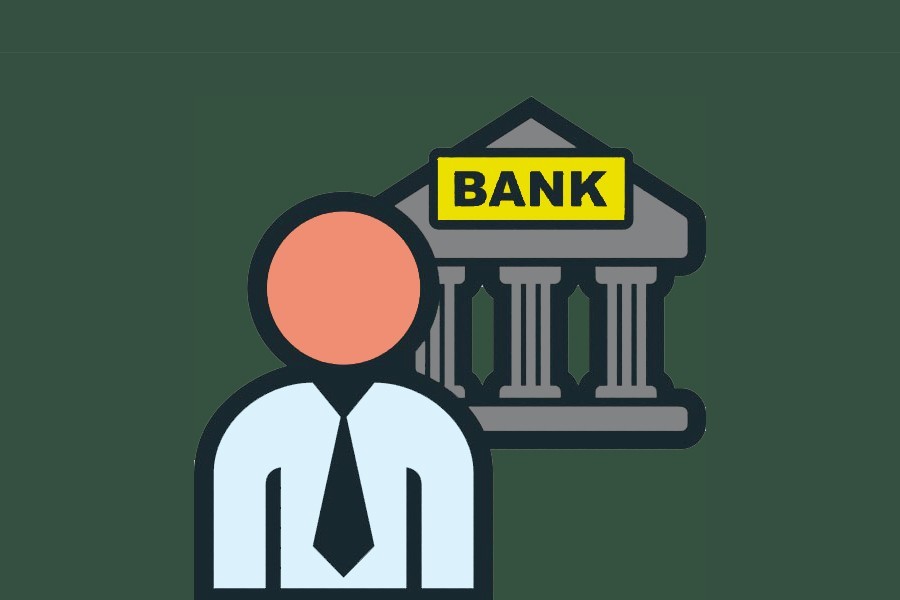 The size of the shadow market is getting bigger. In a recent estimate of CNBC, it has been shown that non-bank lenders, often called 'shadow banks,' now have USD 52 trillion in assets -- a 75 per cent increase since the financial crisis ended. It is added that the USA makes up the biggest part of the sector with 29 per cent or USD15 trillion in assets, though its share of the global pie has fallen. China has seen particularly strong growth, with its USD 8 trillion in assets for 16 per cent of the total share. However, country comparison may not always be useful. The definitions, nature of products that are considered shadow are similar but not the same, thus size may not always be comparable in a precise form. Even there are broad and narrow definitions in the context of a single country. For example, there is a range of estimates of the size of shadow banking in China. Six reasonable estimates in the recent past produced figures ranging from about RMB 5 trillion to RMB 46 trillion, or roughly 8 to 80 per cent of the size of China's GDP.

In many developing countries, shadow banking provides alternative savings instruments and credit to underserved sectors. Shadow banking activities play important roles of providing alternative savings instruments and of intermediating funds to private firms with less privileged access to formal bank credit. Another small but rapidly expanding form of shadow credit is peer-to-peer (P2P) lending intermediated through online platforms, which directly match savers and borrowers. Though some structured and complex products are evolving in the developing market, still shadow market is developing countries are less complex than that of the developed countries.

Concerns on shadow banking came into focus following the most recent financial and economic crisis. Economists agree that shadow banking, left to its own devices, has the potential to trigger another financial collapse. Janet Yellen, the Federal Reserve's chair, admits that shadow banks pose 'a huge challenge' to the world economy. It has been observed in some studies that maturity and credit transformation in the shadow banking system contributed significantly to asset bubbles in residential and commercial real estate markets prior to the financial crisis. Moreover, to the extent shadow banking provides short-term funding of long-term capital needs, it creates a risk of liquidity discontinuities.

Recognising that a broad definition of shadow banking dilutes the intended focus on non-bank credit intermediation that destabilises the financial sector, FSB has highlighted several aspects of nonbank credit intermediation that can make it destabilising, such as -- maturity transformation (the activity of issuing short-term liabilities such as demand deposits and transforming them into longer-term assets such as mortgage loans);liquidity transformation (a concept similar to maturity transformation that entails using liquid liabilities such as cash or digital value to buy less liquid assets such as loans); leverage (a general term referring to any technique to multiply gains but also potentially losses, such as borrowing to finance lending or other investment activity) ; and regulatory arbitrage which occur when firms tailor their behaviour to qualify for lighter regulation and supervision or to evade regulation and supervision altogether.

Shadow banking activities may be used for avoiding taxes. These activities spread across borders, and different legal and regulatory frameworks across geographical jurisdictions may not have enough grips to curb these. For instance, high taxation in some countries may lead to adoption of tax avoidance strategies by financial firms. Tax haven countries keep taxes low to attract foreign capital and create jobs. So, companies in high taxation countries restructure their financial activity by shifting some high tax activities to low tax countries. This may have an adverse effect on financial stability, especially when the whole global economy is highly integrated and interconnected.

Large volume of shadow banking activities may be challenging for monetary policy in the context of an economy.  Inter-linkages of shadow banks with commercial banks and other arms of the financial sector distort information content of monetary policy indicators. Central banks and other regulatory agencies depend on domestic indicators while determining monetary policy, which is modified at regular intervals. Since these entities broadly remain outside the regulatory purview, a clear picture of the extent of their activities and involvement in the financial system is lacking. Therefore, these non-bank financial intermediaries act as an impediment to the successful implementation of monetary policy as they remain immune to direct central bank control. Sometimes high level of intermediation activities of the non-bank financial intermediaries causes a shift in deposits from banks to non-banks. Shadow banking activities have also a tendency to amplify financial and economic cycles. According to the Financial Stability Board, inter-connectedness of the shadow banks with the banks heightens the risks of asset price bubbles.

One critical observation is that the risks of shadow banking may not be apparent in a normal situation. Shadow banks may appear solid at some stages as they did before the crisis. With weaker regulations than in banks, temptation may be too much for non-bank lenders to get into risky endeavours that promise very high returns. However, shadow banking institutions and activities are not risky inherently.