Say "no" to child labour 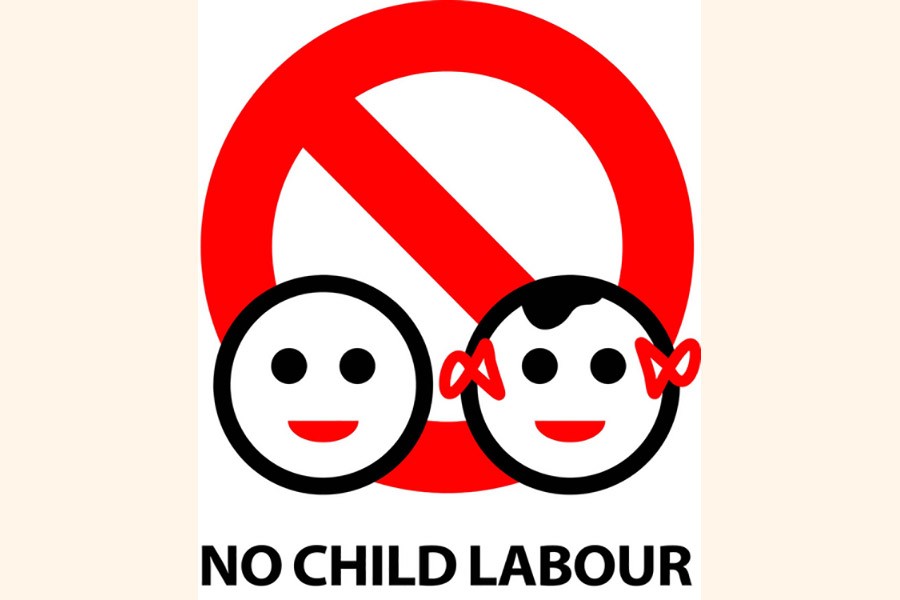 THERE are frequent reports in the media to the effect that child labour instead of being prohibited is encouraged in some countries, presumably because of lower wages and easier management. Child labour is strictly prohibited by constitutions of most countries of the world including ours as it obstructs the process of healthy growth of children both physically and mentally. In some countries children are regularly given jobs which are difficult and demanding and at times hazardous.

Poverty is the main cause of child labour in Bangladesh. The children are forced to sell labour from the early age of 6 to 7 years due to family and socio-economic reasons. In most cases children are involved in various types of works to provide financial support to their families. They can not go to school like other children. A recent survey by the Labour Ministry on child labour has found that there are over 42.36 children in the country and out of them the number of boys is 5.4 million and that of girls is about 2.0 million. About 6.0 per cent of our children are involved in jobs which are not risky and 89 per cent of them are engaged in risk-bearing jobs.

In consideration of the various ill effects of child labour, the International Labour Organization (ILO) launched the World Day Against Child Labour in 2002 to focus attention on the global extent of child labour and the action and efforts needed to eliminate it. Each year the day is observed on June 12.

I would like to request the concerned authorities to ensure that child labour is eliminated completely from our country and the employment of child labour is brought under strict surveillance.