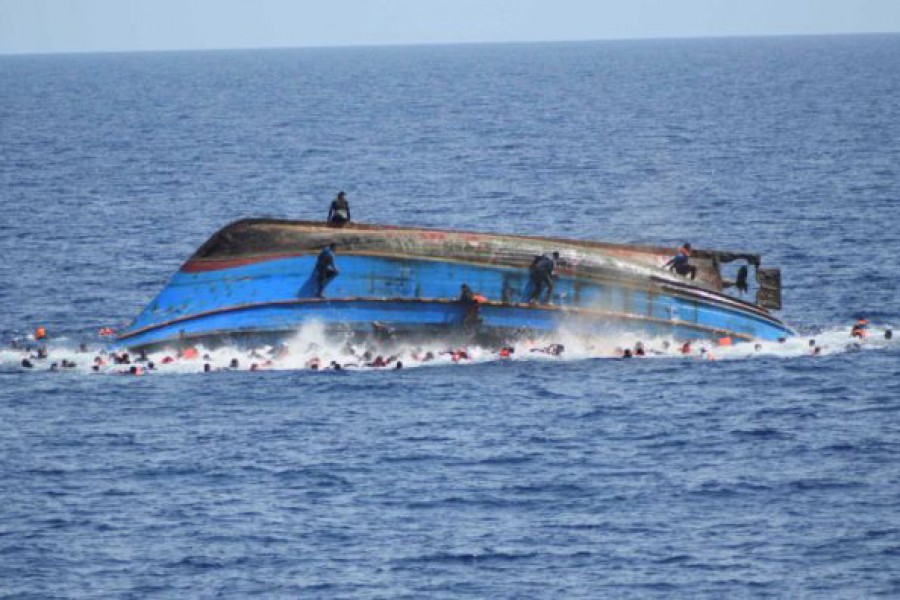 A boat tipped over in a river in northern Democratic Republic of Congo, drowning 49 people on board while about the same number survived the accident, a local official told a Congolese radio station.

Richard Mboyo Iluka, vice governor of remote Tshuapa province, in northern Congo, told Radio Top Congo that the whaleboat had sunk with all of its passengers late on Wednesday.

Deadly boat accidents are common in Congo, a vast, forested country which has few roads outside of major towns and is carved up by a network of rivers that drain the Congo Basin. For most people these rivers are the only means of travelling over long distances, reports Reuters.