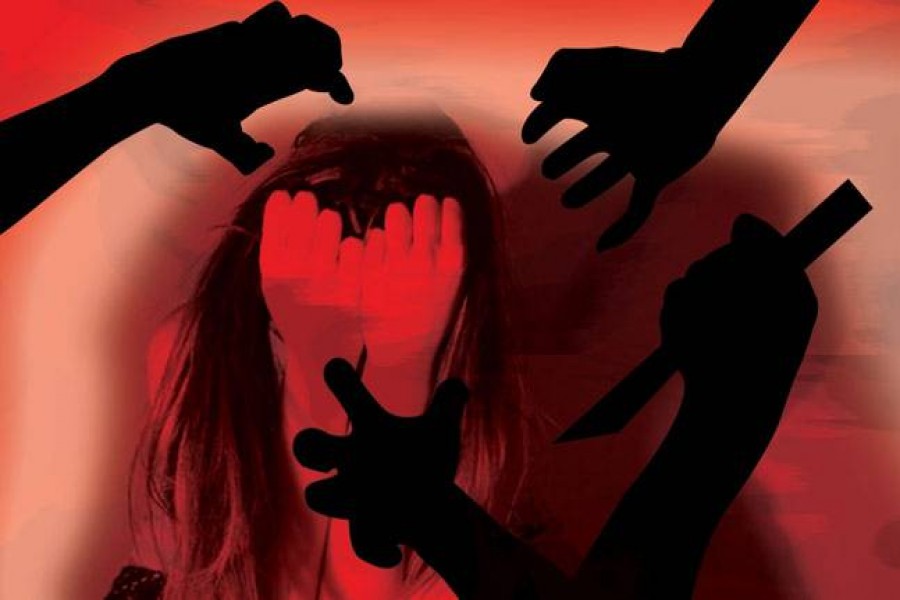 IT was shocking to know from media reports that in the capital city three people were kidnapped recently in broad daylight and the abductors posed as members of law enforcing agencies. The law enforcers on the other hand are yet to identify the criminals or unearth the secret behind such kidnapping. The families of the victims have also kept quiet. When we come across such news items we naturally feel very sad and scared. The thought that instantly crosses our minds is whether the kidnapped people have been killed. In criminal law, kidnapping is the unlawful exportation and confinement of a person against his or her will. Thus, it is a composite crime. Kidnapping may be done to demand for ransom in exchange for releasing the victim, or for other illegal purposes. Kidnapping can be accompanied by bodily injury which elevates the crime to aggravated kidnapping.

Such incidents should not happen in a civilised country. The government often quips that no "forced disappearance" has taken place in the country. Various human rights organisations have expressed grave concern over the incidents of "forced disappearance". As ordinary citizens, we feel that such incidents project a wrong image of the country in the outside world which is undesirable. We only want that law should be enforced to prevent further recurrence of such crimes. The common people are losing their trust in law enforcing agencies. We strongly feel that no one should be a victim of forced disappearance any more. When a family loses a loved one in such a mysterious fashion it never really recovers from the trauma. Let us hope that incidents of this nature shall never happen again.