Are taxpayers aware of advance payment of tax? 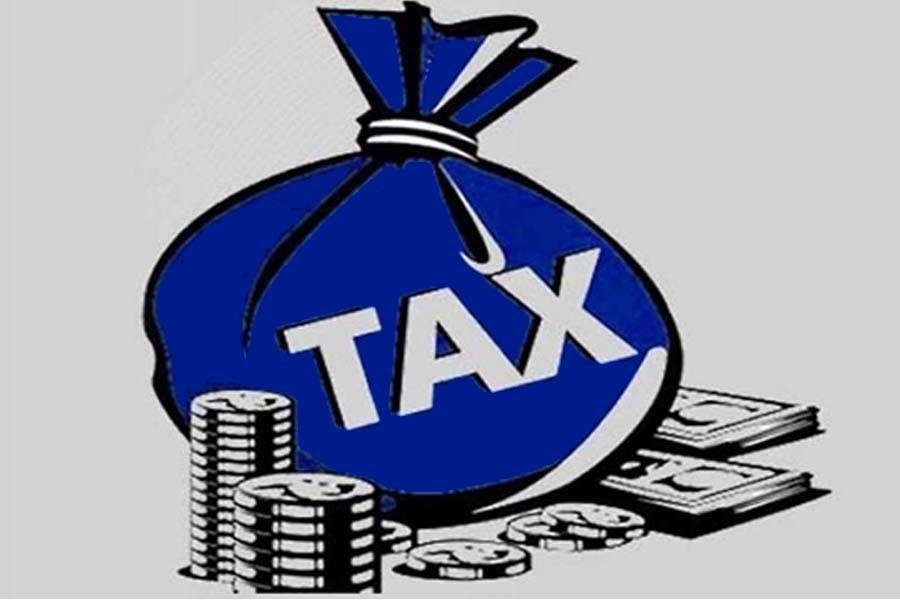 In modern economies, taxes are the most important sources of government revenue. Mostly, the objective of taxation is to raise resources for the government to deliver essential public services. In Bangladesh, to determine the income tax on the income of an assessee The Income Tax Ordinance 1984, Income Tax Rule 1984, Finance Act of every fiscal year and SRO (Statutory Regulatory Orders) have been used as legal framework for the assessment of an assessee. The general principle of taxation is based on PAYE which means pay as you earn. Hence, income of an income year is assessed in the assessment year to calculate the taxable income and the tax liability. However, an exception to this general principle is provided in the Income Tax Ordinance 1984 under chapter VII wherein an assessee is liable to pay advance tax before final assessment (under sections 64 to 73).

As per the latest assessed income, the taxpayer may pay the amount of advance tax considering the total income of latest assessed income, as assessed on regular basis or provisionally, as the case may be, reduced by the amount of tax required to be deducted or collected at source, if any. As per the estimated income for the year, the taxpayer may pay the own estimated amount of advance tax  in any time before the last installment has been paid after giving the estimation to the deputy commissioner of taxes, as reduced by the amount, if any, already paid, in equal installments on the due dates of payment. This kind of estimation which is usually used may cause the taxpayers income to be not constant and may not be equal to the latest assessed income year. Now, for the new taxpayers, the computation of advance payment of tax has to be decided by the estimation of total income by the assessee excluding the income head of capital gain and the agricultural income applied at regular rates and this amount of advance tax must be sent to deputy commissioner before the 15th day of June in each financial year (section 68).

METHOD OF PAYMENT: Advance payment of tax must be paid in four equal installments on the 15th day of September, December, March, and June of the financial year for which the tax is payable. An assessment of assessee in an assessment year if completed before 15th May of the year, then later than that on the basis of which the advance tax was computed, the assessee shall pay in one installment on the specified date or in equal installments on the specified dates.

CONCLUSION: Income tax is one of the main resources of revenue to the government.  As a citizen of the country every person who is liable to pay advance tax should pay the regular basis of tax. But in reality, it is seen that a maximum number of earners eligible for paying the advance tax do not pay the tax properly which causes a huge amount of damage to the economy of the country. The government should create more awareness programmes to make people aware of the advance payment of tax. If needed, the digitised process of the payment system should be introduced to make the system easier to provide and collect the right amount of payment of advance tax.

Riad Arefin and Soeb Aktar are students at Law, University of Dhaka.