ADB remains the partner of choice for climate action 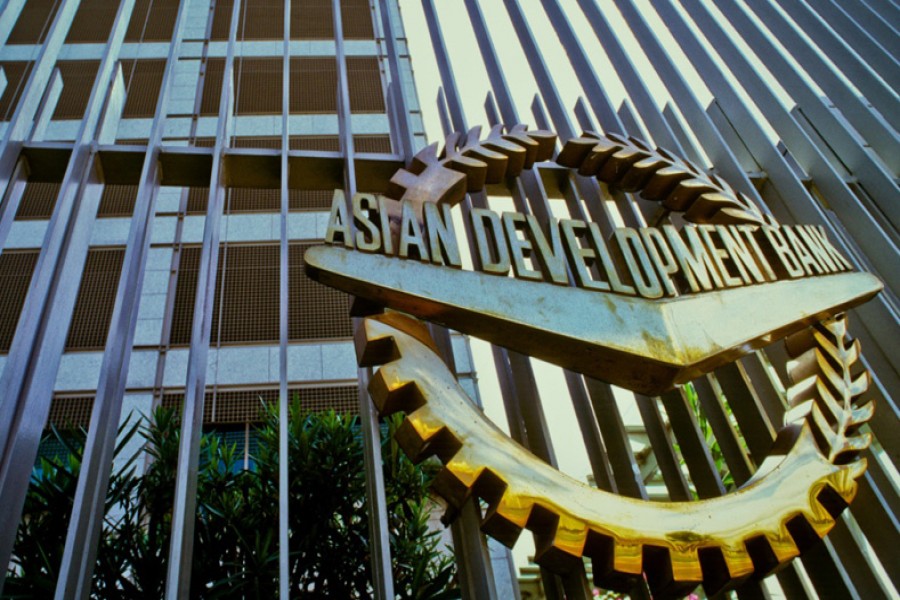 At the same time, five Asian developing countries are among the top 10 most climate-vulnerable countries in the world. Across the region, livelihoods and economic growth are increasingly exposed to climate change impacts and disaster risk. Clearly, Asia and the Pacific must play a strong role in efforts to address climate change.

As the region's development bank, the Asian Development Bank (ADB) is committed to remaining the partner of choice for climate action by our developing member countries. In 2015, as world leaders gathered in New York to launch the Sustainable Development Goals SDGs), ADB made a bold announcement - a pledge to double our climate investment to $6.0 billion annually by the end of 2020.

Coinciding with the call for action at COP25, the United Nations' Conference on Climate Change, ADB has proudly reached this achievement one year ahead of time. ADB's climate-related financing for 2019 comprises $1.4 billion for financing adaptation and $4.8 billion for mitigating climate change.

The feat is the result of a singular focus to integrate climate actions into our entire operations. ADB has introduced climate risk screening of our project portfolio, undertaken diagnostics on the critical infrastructure at risk in the region, and introduced new financing instruments such as contingent disaster risk financing for financial resilience. ADB is strengthening its investments in renewable energy and energy efficiency, sustainable transport and urban development, and climate smart agriculture.

This has been accompanied by actions to enhance transparency of our climate operations by publicly disclosing project-level information of our climate portfolio and enhancing capacity and technical assistance for delivery. The spirit of One ADB has underpinned this achievement, with the collaboration of our sovereign and non-sovereign operations and knowledge departments steering us toward this target. One example of the many that illustrates this is the Pacific Renewable Energy Programme, which is providing an innovative blend of loans, guarantees, and letters of credit to encourage private sector investments in renewable energy. ADB's treasury department also contributed to the endeavour by issuing green bonds amounting to $5.0 billion as an added financing mechanism.

Building on the momentum of our climate finance milestone, ADB is pursuing new and ambitious targets on climate change for the coming decade in our Strategy 2030 - cumulative climate financing of $80 billion from 2019-2030 and a commitment to make 75 per cent of our projects climate-relevant by 2030. Furthermore, by steadily increasing shadow carbon price, which factors climate costs into our project economic analysis, ADB is reflecting the urgency of shifting to low carbon alternatives.

However, given the narrowing window for avoiding catastrophic climate change, mobilising finance at the necessary speed and scale remains a huge challenge. The Nationally Determined Contributions of many countries have outlined the financing needed to achieve their climate ambitions under the Paris Agreement. According to one estimate, it is $4.4 trillion or $349 billion annually [L. Weischer et al. 2016. Investing in Ambition: Analysis of the Financial Aspects in (Intended) Nationally Determined Contributions. Briefing Paper. Germanwatch e.V. and Perspectives Climate Group: Bonn. https://germanwatch.org/en/ download/ 15226.pdf].

While there are no robust and comprehensive estimates available for the Asia and Pacific region, an assessment by ADB on Asia's infrastructure needs found that $200 billion will be needed annually to address climate actions in energy, water, and transport [ADB. 2017. Meeting Asia's Infrastructure Needs].

Though national governments and development financing institutions should devote more of their financial resources, the bulk of climate financing will necessarily have to come from private investors. This highlights the need to deploy climate financing in a way that enables and mobilises private sector finance. But the good news is there is a robust, and growing, body of evidence that the benefits of climate action already far outweigh the costs - representing a significant opportunity for the private sector. For example, the New Climate Economy Initiative, to which I have contributed as a Commissioner, has found that investment in low-carbon growth is associated with a cumulative economic gain of $26 trillion until 2030.

The provision of finance is just one part of the climate change puzzle - high technology, policy support, and capacity development to build better institution are also critical. But by further scaling up collective actions on addressing climate change by national governments, development partners, and the private sector, we can greatly respond to the voices of younger generations and vulnerable populations across the world for bolder action that ensures our common future on a healthy planet.

Takehiko Nakao is the President of Asian Development Bank (ADB).

Covid-19 and agriculture: A story of resilience