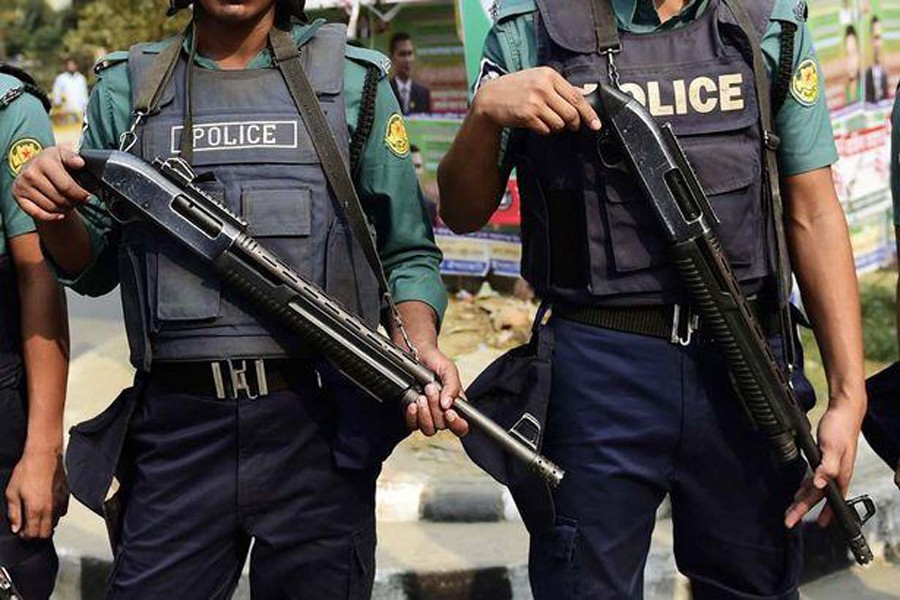 WHATEVER may be said to the contrary, it is undeniable that confidence of the people in police has been eroding. The law enforcing agencies, instead of being idolised as champions against corruption and injustice, are being looked upon with scant respect. While it is true that majority of the members of the force are discharging their duties and responsibilities honestly, only a small portion of them are bringing the entire force to disrepute by their immoral activities. Due to their inaction or lack of action incidents like rape, murder and other social disorders are taking place quite frequently.

It is clear that traffic personnel are not performing their duties honestly and efficiently. They constantly fail to control the traffic as a result of which there remains a perennial gridlock in the city and the commuters have been losing their valuable time.

Under the circumstances, it is imperative that people's trust in police be restored at any cost, otherwise the situation will go from bad to worse.