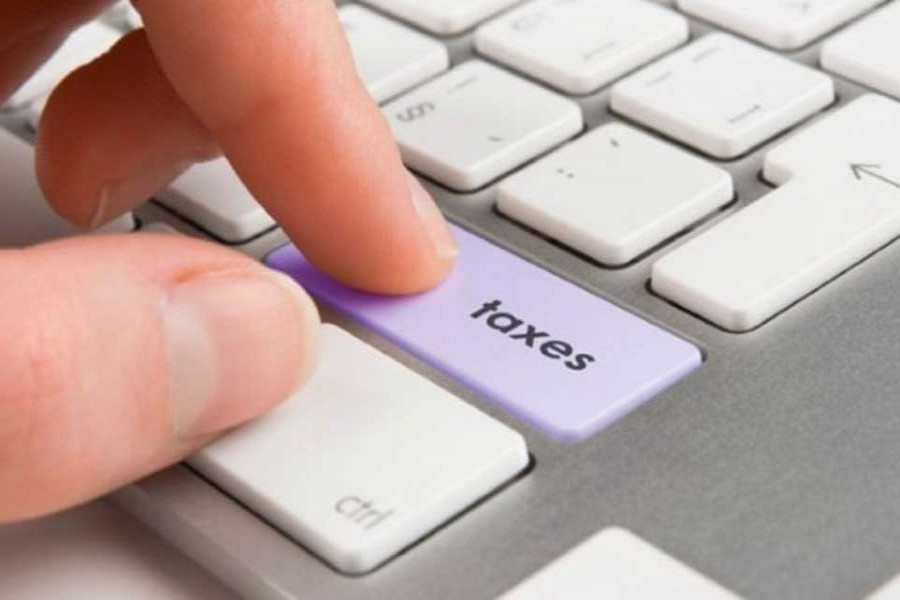 The government appears to be in a catch-22 situation as far as resource mobilisation is concerned.

Its tax revenue programme is off the track.

The sale of savings tools that has so far proved to be an easy source of deficit financing has declined in recent months.

The government, naturally, has taken recourse to an increased borrowing from banks through the sales of treasury bills and bonds. But the level of borrowing until now has been too high. It has exhausted nearly 90 per cent of its annual borrowing target in just five months (July-November). With its planned borrowing of another Tk 45.55 billion set for the current month, the government is expected to fully exhaust its borrowing target halfway through the fiscal year (FY) 2019-20.

If the ongoing trend in tax revenue collection and the sale of savings tools persists in the coming months, the government will be left with no option other than borrowing beyond the target from the banking system.

So, as a natural outcome, there will be a crowding-out effect and the private sector may soon find the banks not capable of offering them enough funds.

However, at the moment, the demand for funds from the private sector remains relatively low. This is evident from an unexpectedly low growth of private sector lending by banks--- nearly 11 per cent, one of the lowest in recent times. This may be partly due to extra caution exercised by banks in the matters of lending and a sort of slowdown in economic activities.

Overall, the performance of the National Board of Revenue (NBR) in raising tax revenues from three major sources---customs, value added tax (VAT) and income tax--- has given rise to an uncomfortable situation. However, it would not be fair to blame the NBR alone for the lower than projected growth of tax revenue.

As soon as the budget for the current fiscal year was unveiled by the finance minister, most people found the revenue receipt projection to be highly ambitious.

The role of NBR people in fixing such a high tax revenue growth target remains an issue of scrutiny. They might have been dictated from above to do so.

The policymakers in the finance ministry, it seems, have banked heavily on the new VAT law that came into effect from July 01 after a lot of foot-dragging and amendments. But, until now, the new law has failed utterly to generate additional revenue in any notable amount. Only Tk 4.34 billion in additional VAT revenue could be generated during the first four months of this fiscal.

Both taxmen and businesses reportedly are not that much conversant with many provisions of the new VAT law. Besides, allegations are there that a section of businesses have been taking advantage of some loopholes in the said piece of legislation to evade VAT payment.

The income-tax revenue has increased in recent years, but it remains far below the actual potential. The response from new taxpayers this year has been rather disappointing given the efforts the NBR has made to woo them.

Customs revenue has remained more or less stagnant in recent years. This year is also no exception. Virtually, there was no growth of import revenue during the first four months of the current FY, mainly because of the slowdown in imports. Lower import however points to some problems with the all-important manufacturing sector.

Naturally, the government would expect the tax revenue to grow every year. But that expectation should not be divorced from ground realities.