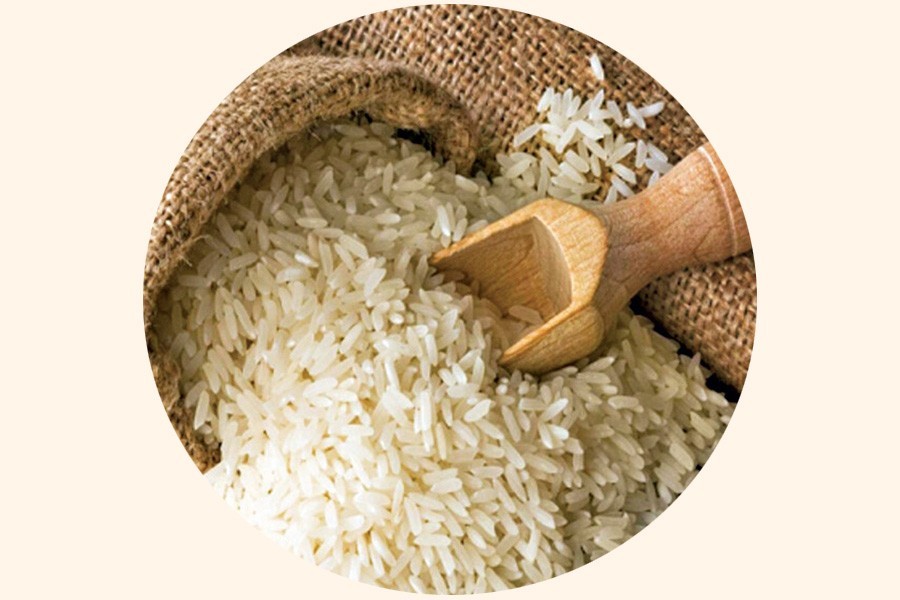 Rice being the staple food in Bangladesh, its price matters. And when the price is forever going up and never down,  rain or shine, it is intriguing. In fact, there is no justifiable reason why rice price should go up in the midst of a harvesting season. The government had reduced import duty on rice to tame the rice market. But to little or no avail. Who is or are behind this unexplained behaviour of the rice market? Traditionally, it was blamed on hoarders who were usually wholesalers who would create artificial crisis in the market to make windfall profits out of it. But, of late, though there has been no crisis in the rice market, its (rice's) price is on the rise all the same. One recent effort at cracking the puzzle of rice price hike was reportedly made by the Bangladesh Rice Research Institute (BRRI), a research organisation specialising in the field of rice production. This organisation is learnt to have found that it is the rice millers who hold the key to the enigma of ever-buoyant rice price.

According to its findings, the millers are profiting hugely from the rice bran and broken rice, which are the leftover parts of rice after it is  milled. For, first, they make between Tk.1 and Tk.2 as profit on the husked rice.  And from each kilogram of unhusked rice, they get about 600 to 650 grams of brown rice after husking. And the millers collect the bran and broken rice as residues after husking and sell those at Tk.8 to Tk.13.66 per kg, the report further goes. What is more, they raise the price of the husked rice in sync with any price hike in the retail market.  However, the rice millers are learnt to be at variance with the findings of the BRRI study. For they claimed that far from making profit, they are facing huge losses as most of the millers are defaulting on bank loan and that, being in the red, a large number of rice mills have been closed down.

But the millers are not the only operators in the market that controls rice price. First comes the middlemen, locally called farias, who first buy the rice from the farmers and then they sell it to the wholesalers. Then the rice goes to rice millers before it reaches the retail market. And at each stage of transfer, the rice gets pricier until it reaches the consumers, who are obviously at the receiving end. Who is there to break this chain? There are suggestions from those involved in the study  as well as others including some economists that the government, especially, the ministry concerned should hold dialogue with rice millers to hold the rise in rice price in check. In fact, the government in the past did talk with wholesalers and importers of different essential commodities. It hardly ever produced any result. The government also intervened in some cases. But improvement, if any, in the market situation has proved to be short-lived. There is the talk of syndicates creating artificial supply crisis of different essential commodities from time to time. The government even launched drives to break such syndicates. But such syndicates, if any, remained beyond the reach of the law.

Actually, the marketing chain as mentioned in the foregoing  constitutes the  traditional essential commodities' marketing regime. In this marketing system, both the farmers and the consumers are being deprived of a fair price-the farmers getting less than what they deserve as producers, while the consumers paying far more than they are supposed to do. An alternative marketing regime is yet to be imagined.