Redefining moral rights and wrongs at a cost 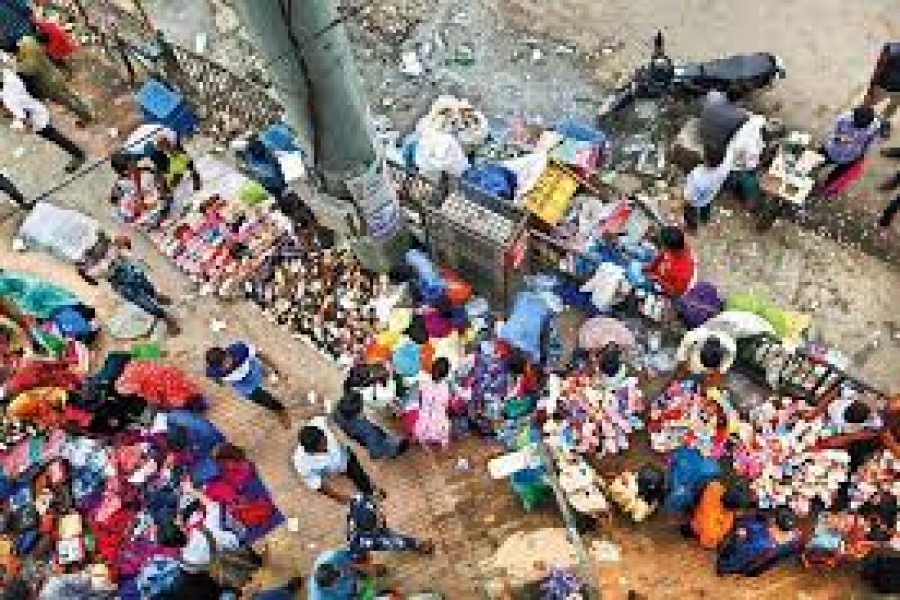 Justifying or supporting an awful thing or crime by a section of people in this country or anywhere in the world is not a new thing. What is more alarming is that there is obdurate proliferation of this kind of wrong justification or blind support across society in Bangladesh. Those who are extending their support to any evil act are not always so-called uneducated or illiterate people. A large number of them are educated and literate. Social statuses of many of them are also well. So, it is difficult to comprehend why they are backing something wrong or harmful. By doing so, they are ultimately contributing to redefining rights and wrongs in terms of moral values and ethics.

No doubt that identifying anything as right or wrong largely depends on the context. What is right in some cases may be wrong in different circumstances. The contextualisation, however, doesn't ignore the fundamental virtue of right and wrong. For instance, it is well known that to tell a lie is bad and harmful. Families and primary schools teach children not to tell a lie. When they observe that their parents or other seniors are telling lies regularly to justify wrongdoings, they become confused. They later grow up knowing that it is not necessarily a bad thing to tell a lie. As one lie brings to others, it becomes a regular practice. To hide any misdeed, they have learnt to resort to lies without any hesitation. They completely forget that telling a lie is not the right thing to do. At one stage, they also start to assert the lie as the right thing and try to justify the lie. In this process, they give a wrong message to society that they have redefined a wrong as a right.

If someone is guilty of wrongdoing, it is necessary to mark it as an offence at first no matter why he or she has done it.  Detail analyses and logic may ultimately conclude that it was an act of circumstantial compulsion.  Nevertheless, it doesn't nullify the wrongdoing. Now, to justify the wrongdoing, some people make an effort to establish it as a right or good thing. This kind of attitude widens corruption and ultimately set it as an acceptable norm in society on a large scale. Honesty, integrity and moral values are systematically undermined by those who are practising corruption. Gone are the days, when people used to feel ashamed of being known as a bribe-taker. Bribery has made such a space in society that receiving a bribe is considered as a legitimate thing. Though some people give a kickback to take undue advantage, others are compelled or forced to do so to turn the practice a matter of mutual understanding. Thus the definition of bribe has almost changed and redefined.

This type of redefinition is taking place in nearly all spheres of life. Motorcyclists have redefined that driving on footpath and wrong side on the road is neither wrong nor immoral. Roadside shopkeepers have reset the concept that occupying a part of the road is right. Law enforcers have been compelling people to consider that whatever they do is right. Even policymakers have redefined that not denying the public of or hiding facts is correct. Society has already started paying the price for the ill-intended redefinition of rights and wrongs.