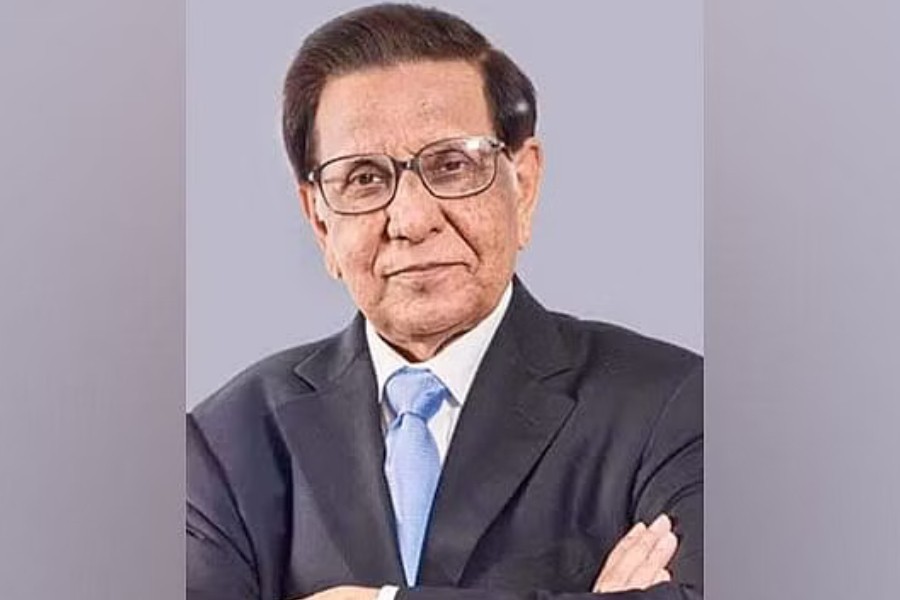 Many of his admirers may have thought that the Singer Bangladesh-famed Mahbub Jamil has long passed away. This thought occurred to them thanks to his long absence from the cultural activities related to film appreciation. Few of today's younger people may not have been aware of the robust role the late Jamil played in the founding of the country's first ever film club --- the then East Pakistan Film Society. In his capacity as a tireless activist of the better cinema movement in the early sixties, Mahbub Jamil availed the opportunity to set up camaraderie with the land's better-film makers, critics --- and, of course, a number of highly promising directors. They included Zahir Raihan, Salahuddin, Sadeq Khan, Alamgir Kabir, Khan Ataur Rahman, Mashiuddin Shaker, Muhammad Khasru, the latter a diehard activist. In spite of these acquaintances, Jamil never showed interest in film making. Rather he eventually came to be known as Cinema-Jamil, to stop people from confusing him with 'Uccharan Jamil' (noted Bangla pronunciation expert Jamil Chowdhury).

During his nearly 60-year involvement with the film society movement, Jamil is said to have never showed any interest in movie making as a director or a screenplay writer. Many attribute this to his 24-year long steering of theSinger Bangladesh Limited as its managing director (1987-2009). After thecompletion of his responsibility as MD, Mahbub Jamil continued as chairman of Singer's Board until 2015. Eventually, his figure became synonymous with Singer. As proof of his chequered life, Jamil shouldered the task of the special assistant to the 2008 caretaker government's chief adviser. He also served as President of the FICCI, President, MCCI, board member of ICCB, and member of the Academic Council of BRAC University. As a tribute to Jamil, Singer has termed him the 'Face of Singer Bangladesh'.

Being a dynamic person, Mahbub Jamil with his in-depth knowledge of commercial and industrial worlds and being a man promoting cultural activism with equal ease, deserves to be singled out as a person with exceptional qualities. He was a born workaholic, never knowing about leisure and how to rest. Cultural activism, that, too, relating to cinema without glitz and glamour, was innate with him. On the other hand, he continued to develop his in-depth knowledge about commerce and industry and his entrepreneurial creativity to take his exceptional personality to a new high. To tell it in a different way, late Mahbub Jamil has sacrificed his artistic self to the materialistic one --- both to serve creativity. One can be called a real artist if he/she is capable of instilling creativity into the visibly prosaic profit-loss commercial and industrial missions.

Yet the artistic self was clearly dominant in late Mahbub Jamil. Maybe, he took it as a challenge to show his friends and contemporaries that the artistic self within one can be reconciled with the sweaty one. In doing so, Jamil's scale appears to have become lopsided, i.e. he found itself overly leaning towards the mundane instead of the intangible world of the arts. When he realised that, it may have been too late to correct the lopsidedness or the subterranean clash of his two selves as has been found universally. However, many would love to see the two selves of his being. There lies the splendid aspect of this man. For people like him, love and work continue to chant the mantra of the very human existence. However, above everything, Jamil's warmth and the eagerness to help people in problem help wipe out all his self-made anguishes.