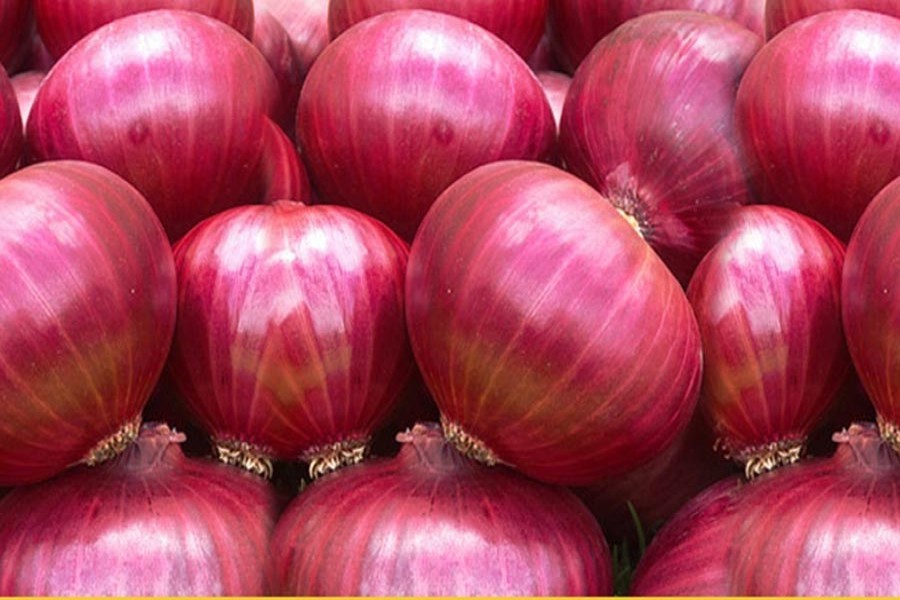 The annual turnover of the country's pharmaceutical industry is now over Tk 200 billion. It may not take a long time for the industry to double its turnover the way the prices of drugs and medicines have been rising unabatedly.

Be it onion or medicine, it is none but the consumers who have to count the extra cost in case of price hike. Policymakers, producers, importers and sellers might blame each other for the rise in prices of any commodity, but the poor consumers are the ultimate sufferers.

All attention is now focussed on onion because of an abnormal rise in its prices. But the fact remains that this type of development does not happen always. In the absence of market monitoring and owing to some external and domestic factors, one or two essential items tend to show such a high-price trend on occasions.

But there are some other items the prices of which have been rising intermittently under different pretexts. The relevant government agencies are found least interested to contain the same.

In fact, as far as the prices of pharmaceutical products are concerned, the consumers have been left at the mercy of the drug manufacturers. The latter do enjoy full freedom to fix their prices the way the diagnostic laboratories and hospitals determine the fees and charges of different pathological and other medical tests.

But this kind of freedom has been hurting the poor and middleclass people. The public health facilities are highly inadequate and, according a study of the World Health Organisation (WHO), Bangladeshis are required to meet more than 60 per cent of their medical expenses from their own pocket. So, any hike in prices of medicines and relevant other expenditures does add to the financial woes of the common man.

The number of registered pharmaceutical companies in the country is around 235. But only 80 companies are in regular operation. Then again about 30 to 40 companies do dominate the market. Top 10 of them do control 70 per cent of the market. The top players are almost free to decide the prices of their products. The smaller ones just follow what the big companies do on product pricing.

The industry leaders do very often defend the hike in prices of medicines by making a small statement: Medicine prices in Bangladesh are among the lowest in the world. Low or high is a relative term and the buying capacity of the people is a major factor here.

Moreover, there is a serious lack of discipline in pricing of medicines in Bangladesh. Not only do the drug manufacturers hike prices of their products arbitrarily but also the maximum retail price of the same medicine vary, at times, widely. The drug manufacturers do often target the widely used product segments for frequent price hike to maximise their profit.

There is no denying that the pharmaceutical companies can reduce the cost of marketing their products rather easily. What they will have to do is to cut the expenditure involved in unhealthy market promotion activities. There is no harm in sending the market promotion officers to doctors, but why should these companies spend a huge sum on bribing senior and reputed doctors, particularly those manning the public hospitals.