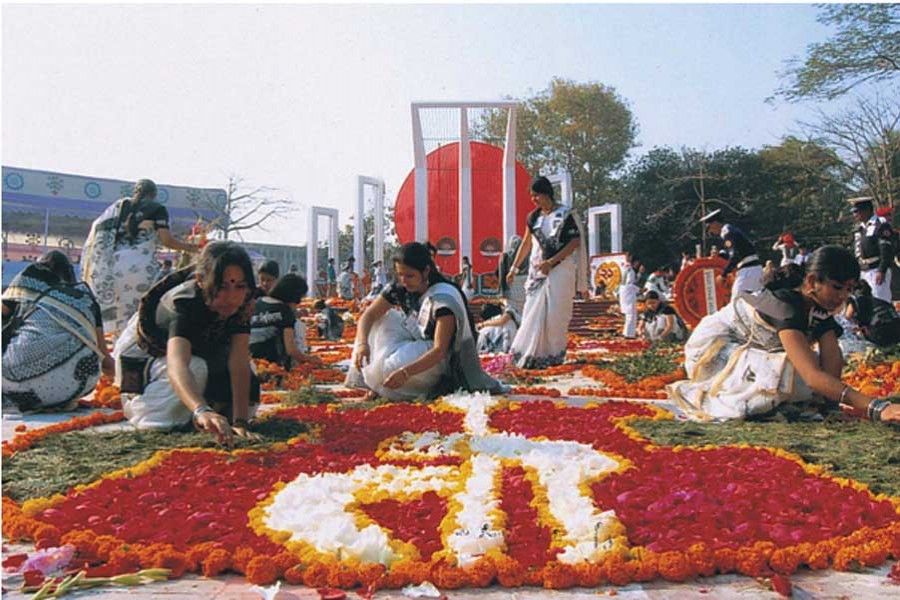 The nearly obsessive act would have suited linguistically sensitive nations like the French or the Germans. Both the nations are said to be highly protective about their mother tongues. But in an unusual turn of linguistic developments, it is the English language which also had to experience it. Involving the whole gamut of the language, however, would be an overstatement. But waging a virtual war for retaining a particular usage of English and purity of the language has brought the episode under wide focus. The matter amply speaks of the love and passion a Briton and some like-minded people nurture for their language. Incidents like this has occurred rarely in the history of English, a language used by greats ranging from Shakespeare, Milton, Bernard Shaw, the Romantics to TS Eliot, DH Lawrence to Dylan Thomas and many others.

It was Mathew Arnold who could have sparked a row over incorrect use of an English phrase or idiom. Paradoxically, the English-lovers had to wait for nearly two centuries to encounter such a debate in the second decade of the 21st century. In the meantime, the language in Britain has undergone many changes in use. Thanks to the imperial power's colonisation of vast swathes of the world, the influences of the colonies' languages have left their mark on English. Apart from words, phrases and syntaxes, lots of grammatical rules have been found bent to suit languages used in the colonised lands.

The protagonist of the latest saga of the English language is a consummately groomed Englishman. He won't compromise on even any negligible irregularity in the use of English. He is John Richards, 96, a retired British journalist. Outwardly, Richards appears to have conceded defeat in his fight to preserve the correct use of the sign of apostrophe. A digressive question pops up. Has Richards been really defeated? Lots of English-knowing and speaking people will respond with an emphatic 'No'. It's because he has not given up on his fight. The uncompromising journalist's closing down the campaign to save the pure form of apostrophe was, undoubtedly, a heroic step. It showed the world that in what circumstances Richards had to withdraw from a fight against "ignorance and laziness".

According to the media, the founder of the platform Apostrophe Protection Society, starting in 2001 --- the retired journalist, and his comrades had been engaged in an all-out fight to save the "much abused punctuation mark of apostrophe". In a span of a quarter of his career as a 'copy editor', the elderly journalist found to his dismay the practice of freestyle and wrong use of the punctuation by the press people. Some from his community might dub him 'fixated'. But Richards has discovered the error among the general people, too. None could blame him if he had expressed doubt about the future of English, much touted as the global lingua franca.

The ironical aspect of the episode is when Richards was about to retire from journalism, he was said to have been "spotting the same linguistic error in daily life". It prompted him to decide to "take action". With a feeling of hopelessness and disillusionment, he identified apostrophe as an endangered species which needed protection. But later, disillusioned and shattered, he closed down his Society instead.

The use of apostrophe (') is not at all tricky. It mainly denotes possession, namely, Selim's book, the rich nations' club etc. It is also used in omission of letters or numbers. Examples --- can't (cannot), they're (they are); or 16 Dec, `71, 21st Feb, `52 etc. Given the instances of sheer carelessness in the use of a rule of English, how can we justify the atrocious spellings used in Bangla sentences? They're simply an affront to the spirit of the 1952 Language Movement.