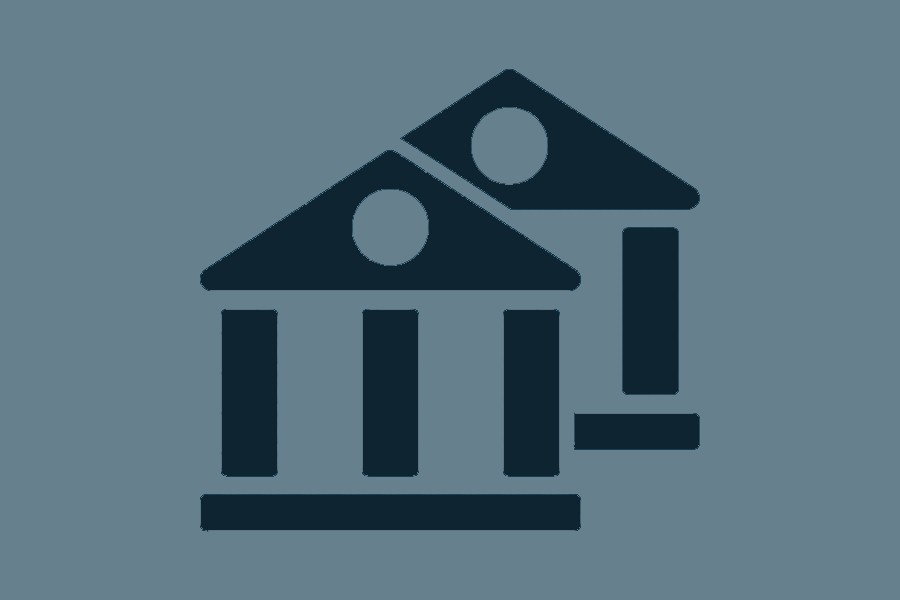 The central bank and the Association of Bankers, Bangladesh (ABB), in statements issued separately, have dismissed the media reports on the liquidity crisis in the banking sector.

A spokesperson of the Bangladesh Bank (BB), while dismissing the reported liquidity crisis in banks at a news conference on November 14, said the surplus liquidity in the banking sector amounted to Tk 1.69 trillion, which, according to him, was enough to meet the depositors' requirement. The ABB also issued an identical statement claiming that the liquidity situation is stable in the country's banking industry.

But some developments in the money market indicate the existence of a liquidity shortage, if not a full-blown crisis.

Some banks desperate for funds have already started ignoring the 'Noy-Chhoy' (lending at a 9.0 per cent interest rate and taking deposits at a maximum of 6.0 per cent) barrier and taking deposits even at 8.0 per cent. The call rate has also gone up in recent times. It went up to above 10 per cent for nearly a week. Naturally, the banks borrowing from the inter-bank money market at such high rates would not lend funds to their clients at 9.0 per cent. So, a breach of the pre-set lending rate by these banks seems inevitable.

A couple of factors, costlier dollar and a decline in the volume of deposit in banks, are thought to be responsible for liquidity shortage in banks. Banks have been spending more than usual on dollar purchases from the central bank. An estimated Tk1.25 trillion reportedly has flown out of the banking system on greenback purchases. The decline in deposit inflow because of the people's eroding purchasing power has made the situation even worse. Some people are now forced to withdraw their savings from banks to meet their day-to-day expenses. A section of businesses is also not repaying loans citing the poor turnover as a reason.

The central bank statistics reveal the fact that banks are now experiencing a negative flow of liquidity, meaning that the banks are putting in more funds in lending and purchasing of the dollar, remittance and export bills than what is coming as a deposit.

Amidst such a depressing liquidity situation, the banks need to mobilise an increased volume of deposits and, at the same time, stop the withdrawal of the same in a large volume. It is no denying that the existing maximum lending and deposit rates are not compatible with ground realities. But the banks are finding it difficult to hike the rates without clear guidance from the central bank.

The banking sector is not facing any major liquidity crisis. Yet, it is experiencing a sizeable liquidity shortage, which needs to be addressed before reaching the crisis point.

The central bank as the money market regulator knows where the shoe pinches, but it is not doing what is needed to be done for understandable reasons. All concerned do know who wanted the single-digit lending rate and how it was enforced. Under the prevailing circumstances, the central bank is unlikely to act on interest rates without a clear signal from the power that be. This is, thus, an issue why the experts very often highlight the need for making the BB a truly independent and effective regulator.