Festive events in the doldrums 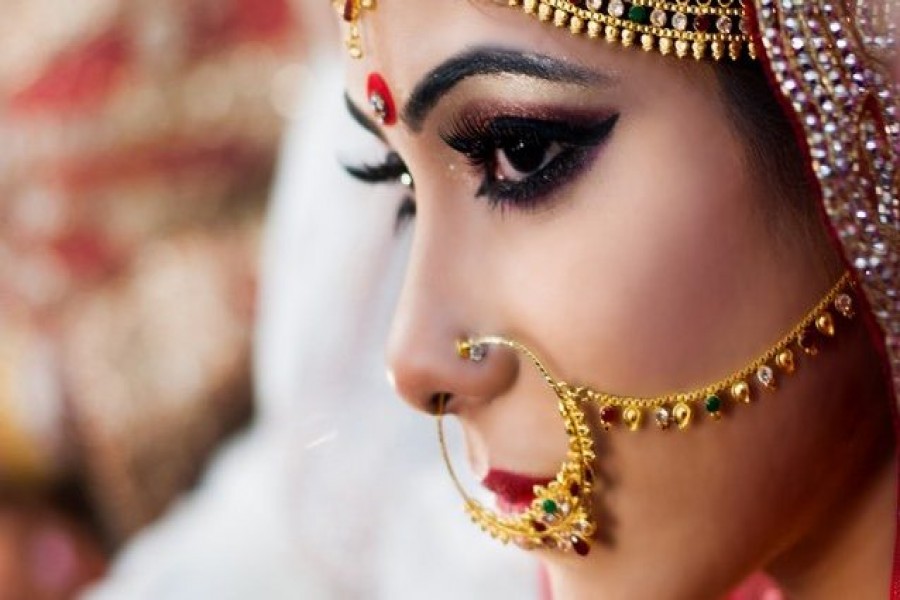 Just around a couple of months before COVID-19 emerged as a world-shaking pandemic in 2020, Dhaka was basking in its myriad wedding festivities. So were the other cities, small towns and villages. In fact, the months of January and February are considered to be the months ideal for organising wedding ceremonies. These winter times mostly remain free of inclement weather. For ages, these two months have been recognised as wedding months in Bangladesh. Thanks to the unavailability of community centres or convention halls, in some years a number of weddings are made to shift to March or April. In 2020, a few of the later weddings were initially put on hold, to be declared cancelled finally. By that time, the corona-prompted countrywide government shutdown had come into force. All social or community celebrations came under its ambit. A lot of organisers had to bring down the curtain on their wedding events. Celebrations and ceremonies were declared held up for an indefinite period.

To the amazement of many, the mid-period of the shutdown witnessed highly exclusive arrangement of weddings or engagement ceremonies. By that time, the stringent shutdown rules were relaxed considerably. Limited vehicle and pedestrian movements could be seen in different neighbourhoods. The only corona-preventive prerequisite turned out to be the wearing of masks while out of home. The few persons invited to these 'underground' weddings were reminded repeatedly that they do not forget their masks. The over-conscious guests would be seen attending the short events clad in even PPEs.

Thus a number of overdue weddings, pre-wedding discussions etc occurred during the shutdown. The credit for the hazard-free and extremely private ceremonies goes to the relatives who were extremely mindful of the health safety rules. In the meantime, the pandemic shutdown allowed many parents to complete the weddings of their sons or daughters on shoestring budgets. With the economic impact of the dragging shutdown beginning to pinch the lower middle class, a lot of them may have found the corona-time an opportunity to arrange wedding ceremonies. Although the moneyed class had to follow suit finding no other options, they promised they would hold formal receptions after the shutdown was withdrawn. Many express their doubt about the former's patience to wait long enough for a condition suitable for arranging wedding ceremonies.

The corona-time shutdown has been withdrawn. Yet lots of restrictive measures are still in place. Although massive shopping malls have been allowed to operate, community halls and centres still remain closed. These closures stand in the way of arranging wedding ceremonies and widely attended social and cultural functions. As a way out a section of families are seen arranging wedding functions at upscale restaurants. They avoid exterior decoration and strictly maintain physical distance. The managements of convention centres are apparently hesitant about the restart of business anytime soon. It's because the arrear of their staff's salaries and wages have yet to be paid in full. Many staff members have quit their jobs on being unpaid for long. A similar dark phase related to job and manual work has also engulfed the decoration business. Event management firms have also started mulling shutting down their outlets.  In such an adverse situation, the earlier scheduled wedding-related functions still remain suspended. The same is the case with different types of ceremonies, conferences, cultural festivals etc.

There are few signs that the community centres and convention halls will reopen soon. Buildings decorated with colourful lights, with ceremonial gates at the entrance, are still a rare sight in Dhaka. The families with marriageable young men and women at the moment have few options except eagerly awaiting the government decision to reopen the convention centres. With a second wave of the pandemic reportedly looming, the prospects appear to be bleak indeed.