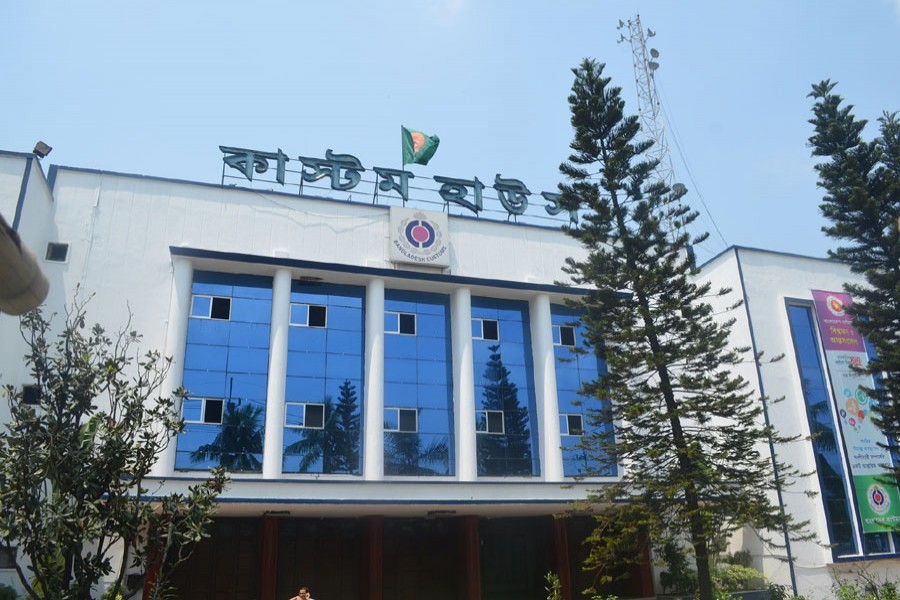 The Customs Audit, Modernisation and International Tax Wing has recently conducted a study and prepared a report titled 'Combating Transfer Mispricing: New Avenue for Bangladesh Customs'. As reported by this newspaper on January 24, the customs wing has recommended for the National Board of Revenue (NBR) to utilise both of its wings, "like in many advanced and modern revenue administrations, as it is high time step was taken for proper capacity building." The study observes that trade-based money laundering is closely associated with transfer pricing. It has been pointed out that customs and the NBR use different methodologies in determining the transfer pricing (TP). Proper taxing of increased international trade, MNC operations can tap into massive amounts of revenue, which is now below the radar.

The issues of tax avoidance, illicit capital outflow, money laundering and financial wrongdoings all fall under mispricing. What has been revealed is that there is ample evidence of capital flight out of the country, especially at a time when the national exchequer is struggling to increase revenue. Interestingly, the report also observes that the very high rates of corporate taxation actually encourage the practice of capital flight and money laundering. Businesses will inevitably be prone to park their financial assets in countries that offer better rates of tax. Those prone to not paying taxes at all will cook their books to show less profit, less earnings and resort to laundering money which is fairly easy due to informal channels of money transfer like hundi. So what is to be done? As has been pointed out by this newspaper in the recent past, like the NBR, the customs wing too needs to be staffed properly with requisite personnel and equipped with technology and infrastructure to handle this growing problem.

Apart from manpower, another much needed issue has been raised, and i.e. the formation of a joint cell comprising NBR and customs officials to conduct joint-audits on TP to recover lost revenues. This actually makes sense. Since both customs and the NBR are engaged in revenue generation for the government. A joint effort by these two important wings of the revenue administration could remove a lot of confusion if their efforts were synchronised.

As capital flight has been going on for decades and suspected to have increased dramatically over the last few years, it is time to engage the Bangladeshi missions abroad. Bangladesh has diplomatic missions in most of the capital cities of those countries where it is suspected that billions of dollars have been laundered. Hence, having either tax / customs personnel posted to these missions to pursue (in conjunction with other embassy officials - as an officially designated person for this purpose) these matters would only help the government. This arrangement would only work of course if Bangladesh signs the necessary protocols, by way of mutual assistance agreements with foreign nations. Money laundering is a global issue that affects all countries and Bangladesh is not an island. Hence, given the will, it can be done. Bangladesh, like every other country is bracing for tougher times ahead. This has been stated in parliament by none other than the prime minister. With remittance decreasing, imports declining, it is time to take to task those organisations and companies that have had it too good for far too long. Money is owed to the national exchequer and it must be paid. A failure to act in the midst of an impending global economic gloom would be financially disastrous.