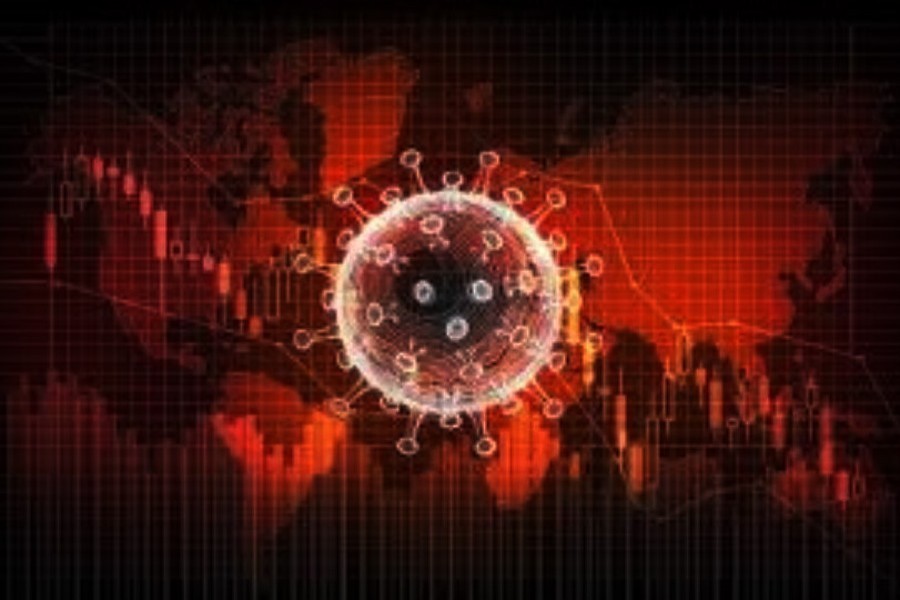 The latest finding of five viruses pathogenic to humans and livestock in southern China is indeed a cause for serious concern. This is only more so because one of the pathogens has close resemblance with Sars-Cov-2 and Sars. Samples taken from 149 bats across Yunnan province bordering Myanmar and Laos have yielded this chilling result. Prof. Eddie Holmes, an evolutionary biologist and virologist, involved with the study conducted jointly by a team of Chinese and Australian scientists takes the threat seriously. He observes, "Sars-Cov-2-like viruses are still circulating in Chinese bats and continue to pose an emergence risk".

The pre-print report on the research is yet to be peer-reviewed but this does hardly lessen the looming danger mankind is facing. After all, Sars-Cov-2 literally spread with lightning speed and a similar virus that has the potential to do so can once again wreak havoc with lives, livelihoods and economies the world over. Never before has the global population faced pandemics one after another in short intervals. A possible Sars-Cov-3, if it is similarly transmissible and deadly, within a year or two can lay waste of global population and economies.

The presence of the pathogens in Yunnan bats, moreover, has been reported at a time when China witnesses a fresh surge of Covid-19 cases. On Wednesday, a caseload of 31,444--- a record since the April 13 highest cases that prompted a two-month long shutdown in Shanghai--- was reported. On Thursday the cases dropped slightly to 31,000, but on Friday the total went up again to more than 32,000, prompting the authorities to go for extensive tests and restrictions under China's zero tolerance Covid policy.

Why does China have to grapple with a fresh wave of corona infections now, when the disease is on its way out and the events like the World Cup Football are being held in an atmosphere of no health restrictions in the stadiums? China has all through been maintaining its controversial zero-Covid policy aimed at eradicating the disease completely. Instead, it is witnessing a fresh surge and has been compelled to tighten restrictions afresh.

One of the reasons, experts rightly consider, is the virus's continuous evolving power to evade immunity. The other reasons are the 'somewhat under-vaccinated' population and the vaccines used were less efficacious than the mRNA vaccines produced by and used in the Western world. Already the protracted lockdowns have had their adverse impacts on China's economy. The first three quarters of this year have seen only 3.0 per cent growth as against a target of 5.5 per cent annual growth. Now financial analysts predict a little over 3.0 per cent annual economic growth.

This portends ill of the global economy because China is the second largest economy in the world. Small and poorer countries are struggling to cope with energy prices, an explosively volatile market and fast depleting foreign exchange reserves. Much as they try to stay afloat, the supply chain disruption on account of the twin troubles of Russo-Ukraine war and the ban imposed on Russian gas and oil only makes their conditions more miserable with every passing day. Even commodity supply from neutral countries like Bangladesh to Europe and America faces a drastic slump because of the eroding demands prompted by economic recession in the destination countries.

Apart from the grim economic prospects, the developments on the health front, if those start engulfing fresh parts which have already been left more vulnerable by the pandemic than they were before, can be unremittingly devastating for small and poorer countries. So, before the fresh pathogen can find a way out for transmission to human bodies or livestock from bats in Yunnan, measures should be taken to arrest it. In case it does, the next course of action has also to be planned beforehand for limiting its spread. Human kind cannot sustain in the face of another pandemic.