Onion: A blessing or a curse 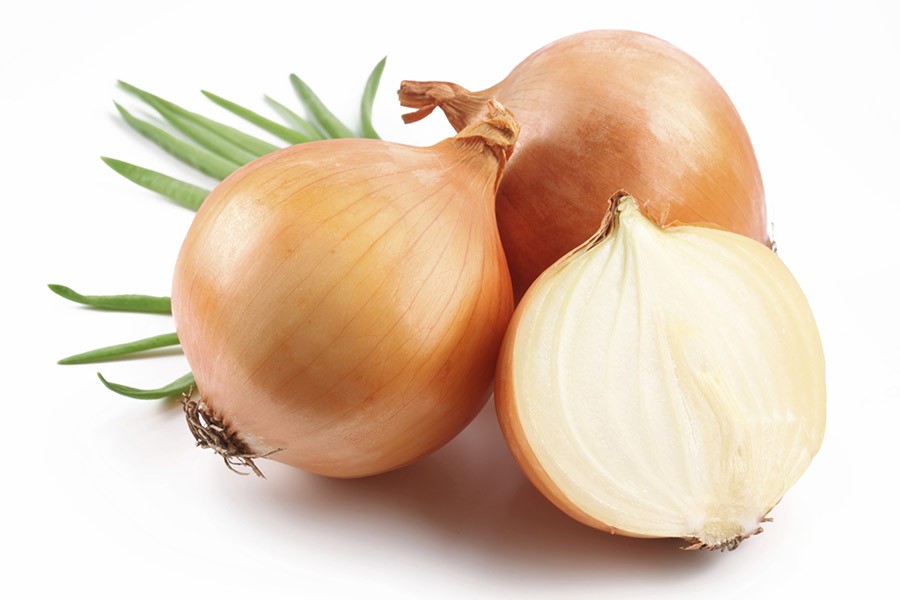 FLU killed 40 million people across the world in 1919.  A doctor visited many farmers struck by flu. He wanted to see if he could be of help to the farmers and others to combat flu. Many of the farmers and their family members had contacted flu and died of it. However, the doctor met a farmer, whose family members were all safe and nobody contacted flu. The doctor asked the farmer about it. The farmer's wife replied that she put an unpeeled onion in a dish and placed them in all rooms of the house to drive out flies. The doctor thought that onion could have been the cure. So he asked for one to the farmer's wife. As he placed it under the microscope, he found flu virus in the onion. The onions obviously absorbed all the bacteria and thereby kept the family safe.

I sent this story to a friend of mine in Oregon who regularly sends materials to me on health issues. She replied with another story of experience in her life about onions. She said 'Thanks for the reminder. I don't know about the farmer's story, but I had similar experience about onions. I myself was struck by pneumonia and became very sick. From my previous knowledge about onions, I cut both ends of an onion put it into an empty jar, and then placed the jar next to myself at night. By the morning, I began to feel better while the onion turned black.'

On various occasions when we have stomach problems, we do not know who is to blame, may be the onions that we ate earlier. The answer is no, because onions absorb bacteria and that is the reason why they are so good at preventing us from catching cold and flu. And for that very reason we should not take an onion that has been cut out and left open for some time. On the contrary left over onions are poisonous, as they are full of bacteria. When food poisoning is reported, the first thing the officials should look for is whether the victim ate onions, and where those onions came from. Most probably the onions are the cause.

Onions are huge magnets for bacteria, especially uncooked onions. We should never ever keep a portion of sliced onion over a period of time and thereafter use it for preparing, say 'salad'. It is not even safe if you put it in a zip-lock bag and keep it in your refrigerator. It is still poisonous. Also, do not give raw onions to dogs. Their stomachs cannot metabolize onions. Please remember it is dangerous to cut an onion and try to save it to cook on the next day, as it becomes highly poisonous even if it was stored for a single night. It creates toxic bacteria which cause stomach infections because of excess bile secretions, and even food poisoning. Please let others know about it.

(Note: This was sent to me (over email) by my cousin; who has been living in USA for over 30 years.)