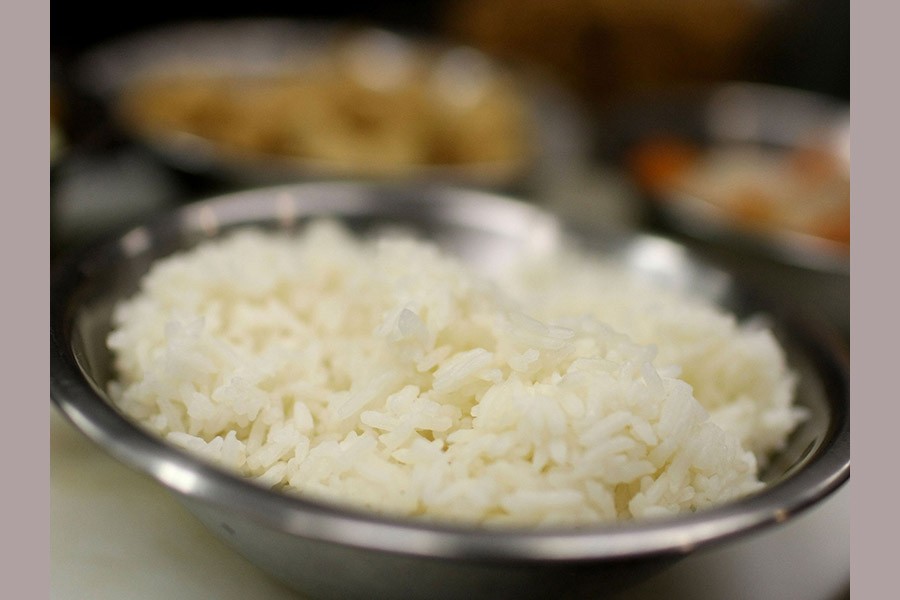 THE country has been experiencing price hike of essentials during the last couple of months. All varieties of rice have been selling at prices which are 30 to 50 per cent higher than normal. While it is true that crops were destroyed by recent successive floods across the country, it is also true that a group of dishonest traders took advantage of the shortfall in production of rice and created an artificial scarcity in the market to exploit the customers.   The government decided to import six hundred thousand tons of rice to meet the production gap and stabilise the market. Import duty of rice was also reduced from 20 per cent to 2.0 per cent to encourage import by the private sector.  Large rice millers received short-term loans from banks. But instead of steadying the market supply, they used the money for hoarding rice and thus creating an artificial crisis in markets. As a result, despite all the measures taken by the government the price of rice did not come down to an expected level. Samething happened nine years ago during the caretaker regime. At that time Bangladesh Bank (BB) instructed all banks to recover all agricultural loans within one month and surprisingly price of rice came down within a week. The central bank should do the same to protect the interest of the common consumers.