Of zoos and TVs' animal channels 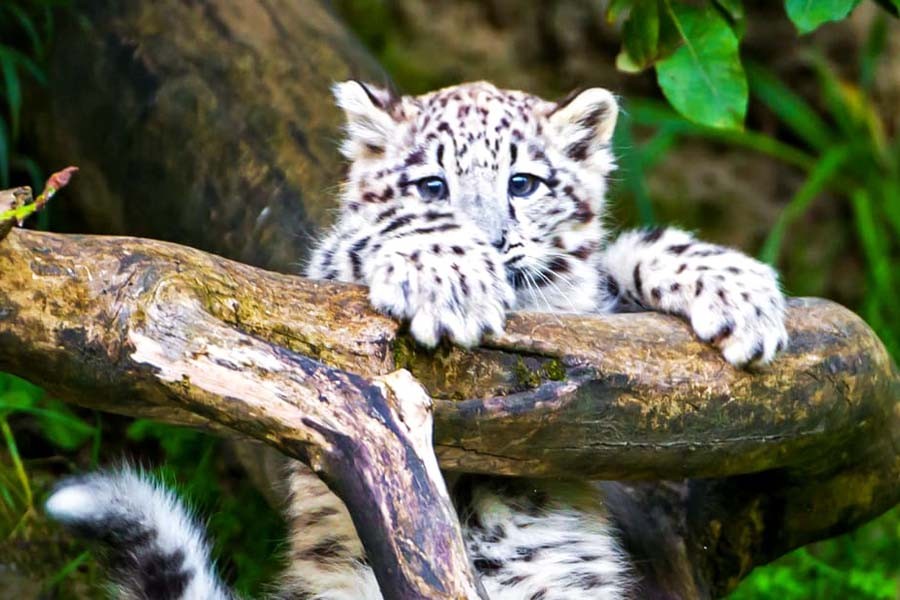 Zoos in this city once were popular spots for children and their parents to spend pastime on weekends. No more. The current-generation urbanised teenagers and children show little interest in visiting zoos, or places like museums.

The children found on queues snaking into these places are mostly from schools outside Dhaka. The craze for visiting zoos would reach its zenith during the two Eid holidays in the past. The thrill of standing near the fences of the cages of a tiger, a lion, a python or a group of monkeys would overwhelm their parents, too. It proves an age-old behavioural truth: there is a child in every adult.

In the 1960s, there were only two small zoos in Dhaka city. The zoos were in fact 'animal corners'. One was located beside the Ramna Park's Children's Corner. The other stood on the west of today's Matsya Bhaban. The visitors to both the mini zoos comprised children in the main. Teenage boys would also be found among the zoo visitors.

Both the improvised zoos would serve as the two main attractions for children until the sprawling Mirpur Zoo was set up in 1974. The zoo located in the capital's Mirpur is home to nearly a hundred types of local and foreign animals. Newer animals keep arriving every year. Given the tranquil character of the site and its varied types of animals, the increasing rush of people does not seem unusual.

Allegations of corruption and financial irregularities on the part of some zoo staff were rife for a few years in a row in the immediate past. Those apparently did not deter curious people, a large number of them women, from going to the zoo.

When it comes to the trend of zoo visits in recent times, a disturbing trend has been identified by a group of amateur researchers. As they have found, the number of children from the middle and upper-middle classes visiting the zoo has declined noticeably. The children who are found fully enjoying zoo visits come mainly from areas outside Dhaka. Not that the urban children have stopped visiting the zoo. During the zoo hours, they are found in every corner of the venue -- frolicking, running from one cage to another, offering bananas and other fruits to the monkeys. According to the research group, these children mainly belong to the areas adjacent to the capital. The originally city-based children, as has been found, are from the poorer segments of society.

The findings of the survey carry elements of surprise. As have been viewed by a section of curious people, the upper and upper-middle class children may have found sources of recreation which are far more exciting than those offered by the zoos. It needs no elaboration. In order to have close views of wild animals, lots of children are no more required to visit Mirpur Zoo. Almost all the child-friendly foreign TV channels, one exclusively focused on the animal world, keep telecasting footage on animals. The TV channels' cameras literally pan the jungles of the whole world. The Sudarbans is also not excluded. TVs have many advantages. At the original zoos, the visitors watching the animals have to maintain a distance for their safety.

While in front of the TV, a child can have an extreme close-up view of a ferocious animal. This advantage of the TV screen has weaned children and teenagers off the excitement of being in the live proximity of many wonders. This so-called privilege also includes jungles, deserts, oceans and even indigenous peoples. It's also true, how many children, even if they are from rich families, can afford to visit the distant islands, the Amazon forest or watch from close distance Morocco's tree-climbing goats? The TV channels have made it amazingly easy.