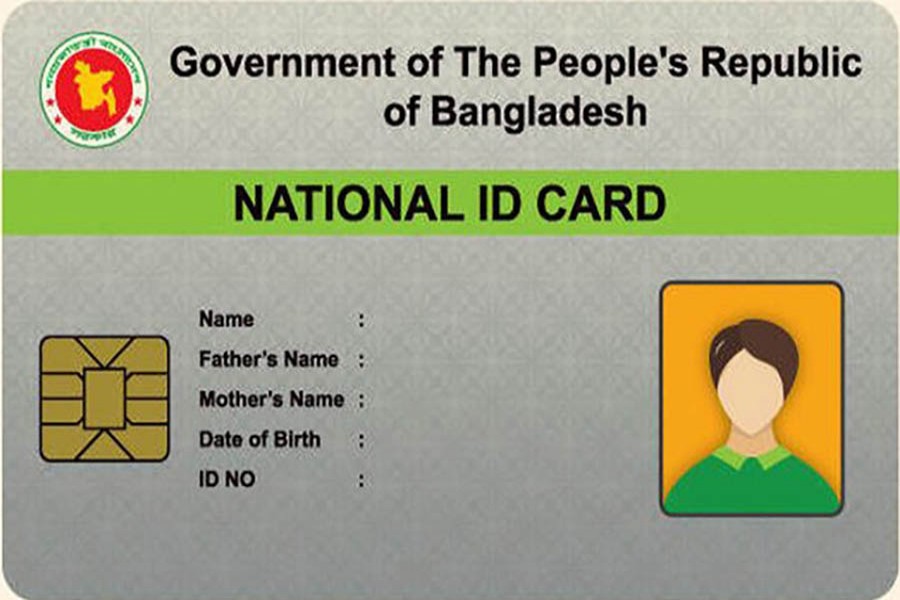 PEOPLE who live abroad as migrant workers are also citizens of our country and have all the rights as citizens, including voting rights. The government in the past made efforts to grant them voting rights but nothing has been achieved so far. Ours is a democratic country and no decision will be considered fair unless the views of the migrant people are taken into account. As some portion of our people live abroad, they ought to be given national ID card to cast their votes.

There are other things that need to be considered. Remittance sent by these overseas workers constitutes a major share of our massive foreign exchange reserve that plays a key role in fostering economic development of the country. This is in addition to the reputation they are earning both for themselves as well as for the country. The Election Commission can play an effective role in this respect. There is no denying the fact that it is vital to issue national ID cards for our people who live and work abroad and are making immense contribution to the welfare of the country. I would like to draw the attention of our Prime Minister and Chairman of Election commission to think about the matter seriously.