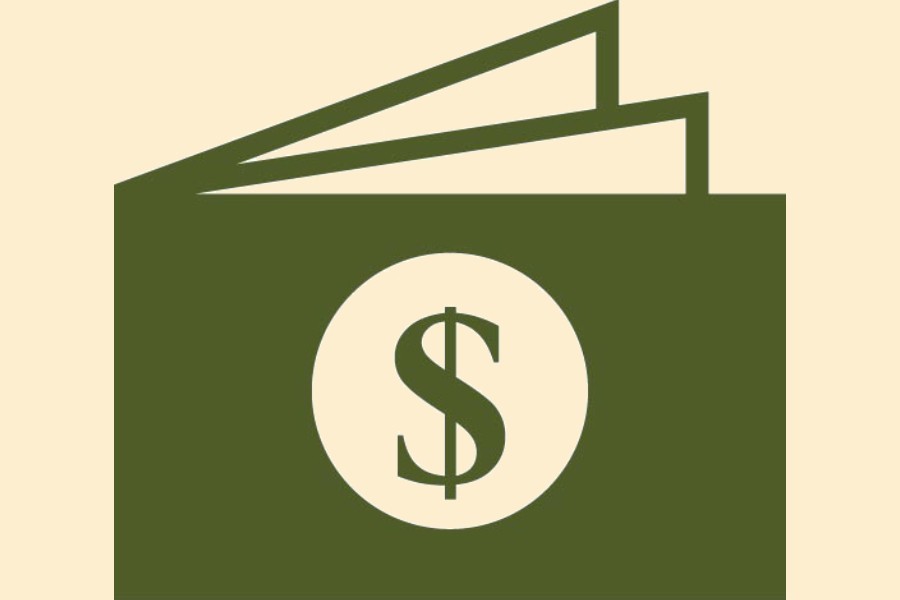 A popular discourse in the academic circle until the 1990s was self-reliance and no political party irrespective of its ideology could reject its appeal as aid dependence was considered a crisis. Following restoration of democracy in 1991 followed by rising economic growth, Bangladesh managed to lessen its dependence on foreign aid for implementing budget.

Currently, the country's outstanding foreign debt is around US$40 billion with annual repayment requirement of approximately US$1.5 billion. Both aggregate foreign loan and rate of debt servicing are going to increase in the coming years, in view of the propensity for taking loans and the latest policy measures.

The government's foreign borrowing terms have been relaxed to overcome difficulties in accessing costly loans from abroad including suppliers' credit - a move which, some economists argue, would aggravate the debt scenario. Implementation of big infrastructure projects, with debt-servicing amount rising by about 25 per cent in the first quarter of the current fiscal year, may require more foreign money to be repaid in the coming decade/s.

In the 1980s and 1990s, there were criticisms about borrowing soft loans from global agencies like the World Bank. Bangladesh will not be entitled to such loans once it graduates to the middle income country.

The country's leaders consider the current foreign loans sustainable given its economic strength but a former official loan negotiator told this newspaper that the relaxation of conditions for receiving hard-term loans 'might put the country's debt-sustainability in jeopardy in future'. Former finance adviser AB Mirza Azizul Islam cautioned, despite the comfort zone in debt management till date, more non-concessional and hard-term overseas loans could make the country's financial health volatile.

The government's renewed emphasis on foreign loans, no matter how costly they are, may have been triggered by its failure to mobilise adequate revenue and stress on domestic resources. The resource constraints have also been reflected in the decline in sales of savings certificates by 65 per cent. This may otherwise indicate a lack of cash flow to fixed income people. Also, a slowdown in domestic demand has led to shortage in earning from import duties.

The government has in the meantime exceeded records of borrowing from local banks. Its bank borrowing reached Tk 426 billion in the first five months whereas the target for the whole financial year was fixed at Tk 474 billion. Such borrowing may surpass Tk1.0-trillion mark at the end of the fiscal, constraining the banks' capacity to distribute loans among potential investors.

Thus, the government shows signs of desperation to get money for meeting its rising expenses, although a finance ministry document emphasised maintaining caution while seeking funds for mega projects. The issue of debt trap is being discussed globally.

Still, the country's burden of external borrowings could have been offset by creation of national assets, quality human resources and opportunities for the youth, diversification of the economy, increase in the number of taxpayers, building liveable cities and elevation of economic status of all.

However, statistical growth against lack of jobs, widening inequality, poor education, massive pollution, stagnation in private investment and volatility in exports and overseas jobs market is uninspiring. The future generations will have to repay the debts even if they are received unwisely but through official contracts.