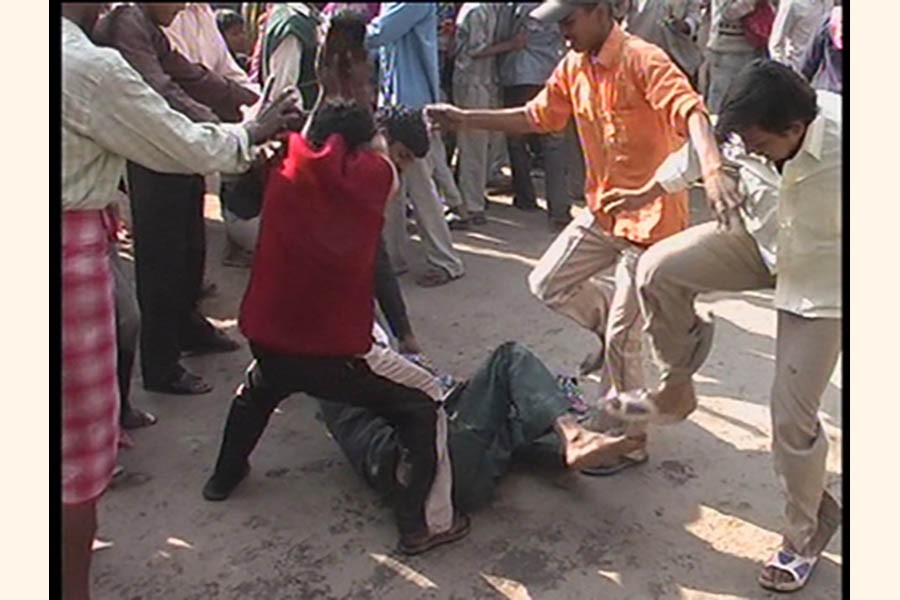 LYNCHING has become almost a common occurrence in our country. Precisely, it is a sign of common people losing their trust in law and resorting to informally punish an alleged offender. It is an extreme form of informal group social control. But in ultimate analysis it is to be considered as an act of terrorism punishable by law. Lynching has been very common and we are used to coming across incidents of such lynching in media almost everyday. Extrajudicial killing should not be tolerated in any form. No one has a right to kill people for whatever crime committed by him or her. It is an aspersion on the society as a whole and worse than a murder. Nobody is entitled to take law in his/her hand.