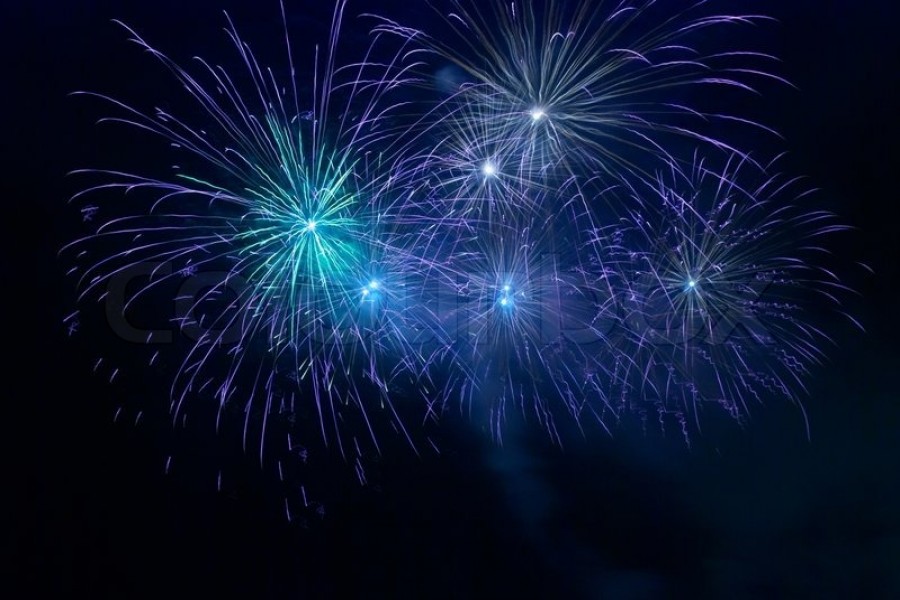 There are few nations or communities which do not have monthly or annual festivals. Ranging from the tribes deep in the Sub-Saharan forests or remote villages in Tibet to the residents of the big cities of the world, almost all human habitats engage in festivities. An amazing aspect of festivals is most of them are linked to harvest of crops. Communities participating in these celebrations express gratitude to the deities of crop production or fertility. These joyous festivals have been taking place since the dawn of civilisation. The ancient regions which celebrated these events included Mesopotamia, Babylon, and the early Egypt. During the later-day civilisations, the Mayas, the Incas and the Aztecs in particular adopted the harvest festivals. Meanwhile, the pre-Christ Greece would find itself being swept away by the festival of Dionysus, celebrating the dramatic arts, and also of harvest and scores of other events. Wedding is a universal celebration; so are an adolescent boy's reaching manhood and a teenage girl's attaining womanhood in many tribal societies. Festivals centring on seasonal features are common in Bengal, especially in today's Bangladesh. In early Greece, it was the Spring Festival which was considered the largest of celebrations. The ancient Rome had festivals of almost similar nature.

Great festivals across the world are publicly participated which cut across barriers of social and economic classes. Of these, the most egalitarian ones are traced back to religious or spiritual origins. In many ancient societies, people would beseech their pagan gods and goddesses to give them the strength and ability to celebrate one or another important occasion. The practices changed as centuries wore on. After observing deity-dependent festivals for a long period, the monotheistic beliefs of the three Abrahamic religions witnessed the birth of new forms of festivals. Those were essentially based on rituals with roots in the respective religious practices and divine edicts. Thus like in the past, the Jewish festivals today include Passover, Rosh Hashanah, Yom Kippur, Sukkot, Hanukkah, Tisha B'av, Tu B'Shevat and Yom Hashoah. The Christians celebrate, among others, Advent Season, Christmas, Incarnation, Epiphany, Lent, the Holy Week, Easter Sunday, Ascension Thursday and Pentecost Sunday. Of these events, the Christmas eventually became a widely and globally celebrated festival. Islam is the last of the Abrahamic religions. It celebrates its two Eid festivals amid solemn festivity. They are Eid-ul-Fitr and Eid-ul-Azha. In the Muslim and Muslim-majority countries, the two Eids are eagerly awaited festivals. Besides, there is Eid-e-Milad-un-Nabi, which carries a tinge of solemnity. Apart from the commemoration of the birth of Prophet Hazrat Muhammad (SM), the day also marks his demise. Many also add the Holy Shab-e-Barat to the list.

In the vast region in western Asia and parts of Central Asia, another festival is observed annually. It is known as Nauroz, the Persian and, later, Iranian New Year. The Hindu religion or tradition is filled with dozens of colourful celebrations, with almost every occasion is based on a god or a goddess. The pagan belief in Bengal is popularly defined as being composed of 13 celebrations in a year's 12 months. The biggest of these festivals is Durga Puja, followed by Kali Puja, Laxmi Puja, Saraswati Puja etc. All of these are celebrated in the Hindu communities in Bangladesh. As belief, Buddhism solely revolves round Gautama Buddha, founder of the sub-continental religion. Buddhists do not have deities. Many scholars call the religion semi-ascetic. The followers of the religion celebrate almost all their festivals during the nights of full moon or Purnima. The celebrations include Buddha Purnima, the largest celebration marking the birth of Buddha and his attainment of Enlightenment, Ashari Purnima, Ashwini Purnima or Probarona Purnima, Kathin Chibardana etc. The Buddhist festivals are celebrated mostly in eastern Asia and Southeast Asia. The Sikhs of India have their distinctive festivals, so do the Jains. However, the religious festivals which are widely celebrated in the Hindu-dominated India are Dussehra at the end of Navratri, and Diwali. Diwali, the festival of lights, is also celebrated by the Jains, Sikhs and some sections of Buddhists. Diwali is also celebrated in West Bengal.

The saga of festivals appears to be endless. Alongside the religious ones, there are lots of secular festivals. The most widely participated and virtually globally celebrated of them is the Gregorian New Year's Day. It is followed by the New Year celebrations observed in South and Southeast Asia. It is a non-religious national festival called 'Naba Barsha' or Pahela Baishakh in Bangladesh, West Bengal, Tripura, Assam and the vast indigenous people's belt in Chittagong Hill Tracts. The day marks the first day of the Bangla calendar. Coinciding with the Bangla New Year celebrated in mid-April, Myanmar observes a water festival during this time. The great Chinese Spring Festival, a national event that lasts for weeks, occupies a special place in the annals of merry events held worldwide. Many elderly people, however, cannot forget the pageant-filled and pompous spectacles that used to make the now-defunct Soviet Union vibrant with the spirit of youthfulness. The occasion was the annual celebration of the October Revolution. The festivity would permeate all the countries belonging to the Soviet bloc.

A region's long history and age-old traditions are seen finding expression in different community festivals in particular areas. Festivals, in a sense, reflect the collective psyche of a society. And as part of human evolution, they are distinct and unique in nature. Thus the New Year's celebrations in South Asia are characterised by their typically local features, which are different from those in, for instance, the Polynesian islands.  In the same way, large festivals celebrated in Spanish-speaking South America have their distinctive features. They have little similarities with that of the American-Indian indigenous people. The only message common in festivals held worldwide is engaging in jubilation and wishing people happiness and prosperity. In permissive and indulgent societies, wild revelries dominate the festivities.

There are differences in opinion regarding the roots of festivals. But what is unanimously accepted is the prehistoric people were also acquainted with festivals. They used to celebrate their successful hunting missions. Engaging in festivities is one of the basic human instincts. All this boils down to the fact that man can't survive without festivals. But it is also true there are people who do not participate in social or community festivals. They enjoy their festivals held within themselves. On the other hand, there are some who watch from distance others engaged in festivities. Notwithstanding all this, festivals are necessary for leading a normal life. It's because festivals provide opportunities to break with monotony and desolation. The quintessential human self craves them. Without festivals, man dies a slow death in the abysmal inner recesses of mind.