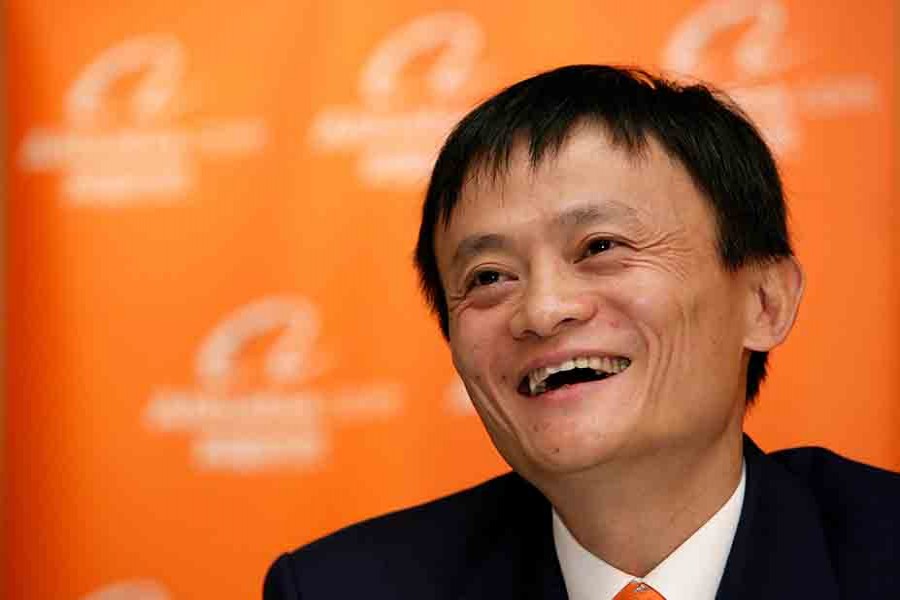 JACK MA is primarily known for being the founder of the e-commerce giant Alibaba, which is one of the top online business sites. This firm has helped Ma become the richest man in China. Ma is no technology genius. He failed to qualify in university entrance exams twice before gaining admission to Hangzhou Teachers University in 1984. After graduation, he spent five years teaching English for 120 yuan (about $15) per month. In mid 1990's Jack came to know about the internet and saw in it a great potential for business.

Ma frequently visited the United States in1995 to learn more about internet. The same year, he raised a fund of $20000 to start his own firm with a mission of focusing on the internet. The purpose of the company was to create websites for their clients. Although this kind of business was relatively new, jack managed to earn a whopping $800,000 in a matter of just three years. This success in the field of internet, led to Jack's appointment as the head of a firm governed by the agency called 'China International Electronic Commerce Center', in 1998. He continued working in this IT-based firm till 1999. Then  he founded a company named "Alibaba" along with some other friends. The intention was to create a website which is more like a one stop shop for business to business transactions. During 1999-2000, the company received a financial backing of $25 million, which significantly helped the growth of the company. The company's business soon expanded to around 240 different nations. Jack next tried to venture into e-business, which he foresaw as a great money making scheme of the 21st century. In this regard, he also founded many other firms such as 'Taobao', 'Lynx' and 'Ali Mama'.

Jack Ma is a classic case of rags-to-riches. He is a glaring example of the fact that no failure (however crippling it may be) can deter someone from achieving his/her dreams.