Learning Chinese is easy and a great fun 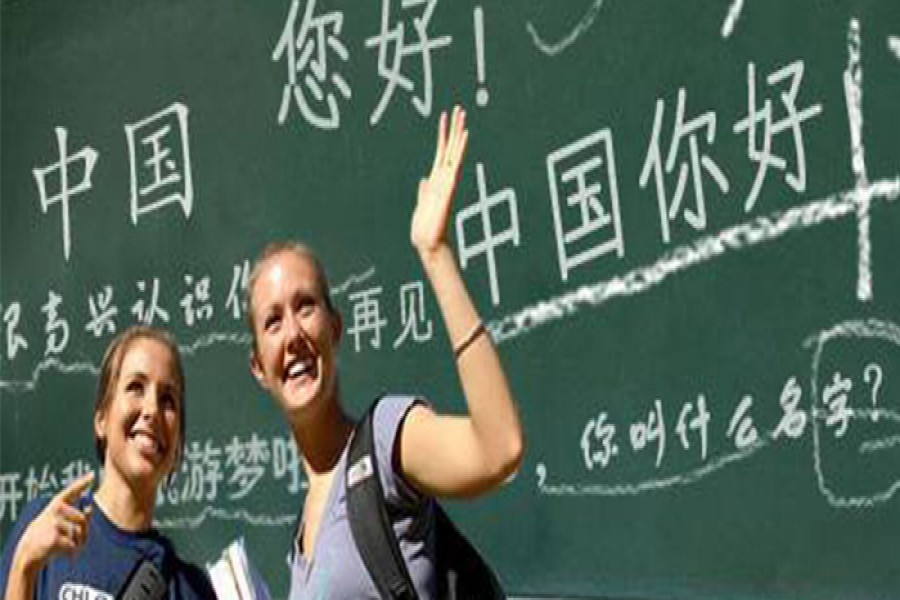 MANDARIN or Chinese is one of the most spoken languages in the world and if we want to learn a second foreign language after English, Chinese could be a good choice. A staggering number of people, one billion people to be exact, speak this language. I am just a beginner, but I take a lot of fun when I meet people who speak Chinese. Chinese is now considered an important language worldwide because of the country's increased presence in the business world.

The Chinese are involved in many businesses throughout the world including Bangladesh and it is sure that in the coming days the presence of Chinese language will spread further. Chinese is a tonal language and learning Mandarin Chinese requires a firm grip on the four Chinese tones used in speaking. When we learn a language we also learn a lot about the nation. Learning a foreign language is really fun. It is not as hard as we presume. The internet has opened a door of opportunity for us. It is a platform for learning Chinese free. Let us use it to our advantage. Zaijian! (Goodbye in Chinese)