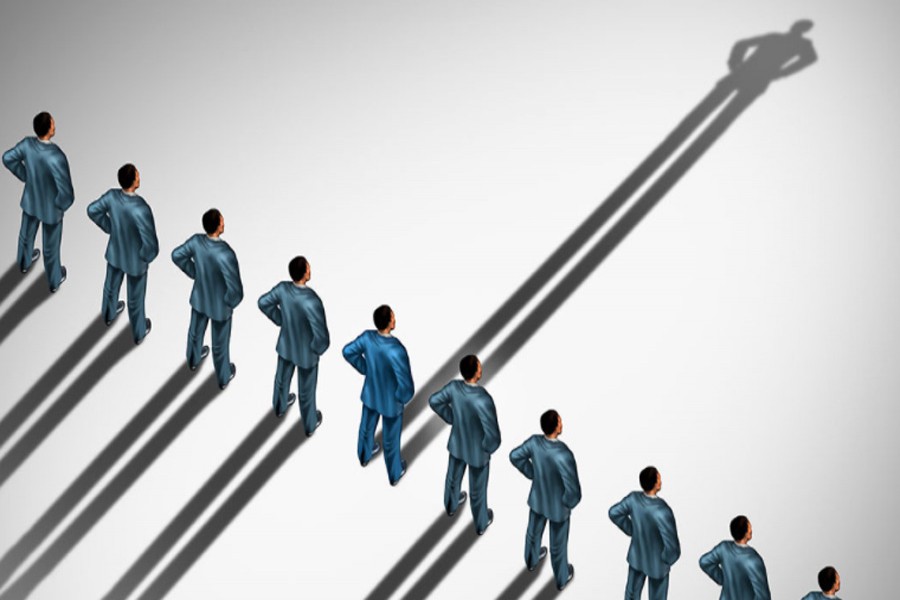 In a year when the global economy is headed south, that is, going berserk, old laments have woken up. Neo-liberalism is on the line, indeed, long poised to take the blow: after its heydays in the 1990s (its first decade as a policy approach option), it had to weather the slight introversion that came with 9/11 and against terrorist threats; then came the bigger whammy, the 2007-2008 Global Financial Crisis (GFC); and whether that recession has ended, eased, or remains extant, perhaps the most consequential tariff war since the 1930s has slowly, subtly started unravelling massive trade flows, particularly across the Pacific. Piecemeal patchworks notwithstanding, enough damage has been done in the two years of that skirmish between the United States and China (as too the United States and a growing string of other single countries) to permit an easy (or hard) return to pre-Donald Trump transaction levels (of both trade and investment).

We seem to be running a familiar streak: of policy approaches blowing apart. John Feffer puts these dynamics under a less messianic 'the god that failed' rubric. In 1990, his 'god' was communism: not exactly in that year, but from the mid-1980s, the Iron Curtain began evaporating, giving particularly East European countries a huge opportunity window to start looking like the relatively more successful west. One generation later he recounted how they were in retreat. Liberalism became his failing 'god' (for his penetrating recapitulation, see Ivan Krastev and Stephen Holmes, "How liberalism became 'the god that failed' in Eastern Europe," Guardian, October 24, 2019).

If these economic isms blew apart, so too did the political prisms. On the security front, the Cold War ended. New trajectories had to be reopened or created, not just in the continent that mattered the most in the 20th century, Europe, but also across the world, given how both Cold War protagonists, the Soviet Union and the United States, had satellite countries everywhere: from Cuba to Korea, there were enough footprints to keep the world permanently divided. Other fault lines conjoined them, as, for example, the non-aligned bloc, of the Third, Fourth, or Fifth world, and so forth.

Through these prisms (without them ever going away for good), we witnessed the sharp advent of yet other schisms. Among the dominant type is Islamic jihad. This carries a double-edged sword, one largely domestic, for example, tearing particularly Muslim countries apart, and the other too external or transnational to be easily recognised along national lines, such as combat groups forged on-line. Conflicts in Afghanistan, Iraq, Syria, and so forth, testify to how disruptive they have been, but more than that, how more emphatically they have blurred the dominant previous battle-lines, such as Palestine versus Israel, Arabs against Persians, Pashtuns against Tadjiks, and so forth, for new, more fluid ones.

Whether the dividing line has been economic, security, political, or community-based, each has exerted divisive local influence, but each also carries some token of a law of diminishing returns. Conflicts sap growth, and growth invited scraps, all in a vicious cycle. None have been fully remedied: some could not since they were being overthrown (such as dictators), but meshed with the previously banned variety to create new hybrids (dictators using a democratic mandate). Yet, whether original or hybrid, they fail to bring the proper contentious issues to the table. The result has been a medley of inefficient policy-making choices, right across the board, domestically and globally. In the neo-liberal era, for example, it was (and continues to be) fairly straight-forward to find flaws in how such a policy approach was being practised: almost every country has exceptions, but even a full-fledged adoption and dissemination began suffering cyclical sways, environmental or human resources constraints, or even political impediments.

Common to all of these constraints may be a cultural package of beliefs and behaviours, a zone each one perhaps feels most at home with. It is not that culture is absent in economic, political, or security considerations: it is very much there, and, if nurtured, rather than exploited, could yield higher pay-offs for all. For example, a liberal economy goes hand-in-hand with a democratic society, in turn, suggesting a form of society in which stratification is nearer the lower end than the higher. In the same way, a neo-liberal economy depicts a country more willing than not to lower trade barriers, in turn suggesting sheltered sectors have been, or remain open to being, compromised, even if it represents a tradition, as farming through subsidies to promote multilateralism. Yet, cultural imprints may get bolder over time, as we notice with populism in the Atlantic seaboard today.

Probing further, what we have seen has been the emergence of one or two successful brands on a country basis, then, the imposition, acquisition, or adoption of this abroad, even if the original version gets diluted. Liberalism, again, illustrates. British free trade, which sprang from repealing cereal tariffs from 1846, illustrated an industrialising country, the world's first, wanting to sell its surplus production abroad, thus necessitating a laissez-faire approach. This blended well with the people since the seeds of democracy were also sown simultaneously. Britain did not have to impose this per se on other countries since, as the colonial power of an empire 'where the sun would never set', it had sufficient global reach to see its free-ride policy approach become internationalised.

The 'British Century' transited into the 'American Century' mid-way through the 20th century for similar reasons, with one keynote message: free trade works for as long as comparative advantage remains (over a single product, but also in the net country production). Britain slowly lost its own throughout the 20th century, and, as one country whose own comparative advantage was simultaneously rising, the United States was perfectly positioned to take over. That it was also cultivating democracy helped. It could also internationalise this policy approach from the 1940s through the multilateral principle, as evident in the General Agreement on Tariffs and Trade (GATT) and the Bretton Woods institutions, the International Monetary Fund (IMF) and the International Bank for Reconstruction and Development (IBRD, or World Bank).

Yet another key message emerged: imposing this approach to now newly independent countries (as opposed to being colonies, for example, of Great Britain), collided more fiercely with local practices, ultimately exposing stronger cultural resistance. Democracy in many Fareast and Southeast Asian countries cannot go as far as in the North Atlantic zone because, in part, of quite different family structures, and with it, minor features, like domestic elderly-care rather than resorting to nursing homes, or household patronage, for example, keeping servants or service-providers, that spoke volumes at the macro level.

One-fifth into the 21st century, we see how bits and pieces of all forms of isms, prisms, and schisms still remain, and for ever will do so: harmonising them may be the best we can do, demanding constant negotiating skills and compromising pure original forms, but remembering why imposing them will only backfire since the instruments available to decision-makers are only policy, not culture. If we add to that the business cycle driven by comparative advantage, change will be within each policy rubric. The art remains in (a) constantly adjusting to these, where again negotiating skills become imperative; and (b) acknowledging how cultural patterns, particularly, but sociological or community adjustments generally proceed far more slowly than policy instruments. These, then, should be the 'gods', the socio-cultural substructure everywhere, which does not even have to conform to a country's territorial boundaries  rather than its preference-driven policy instruments.