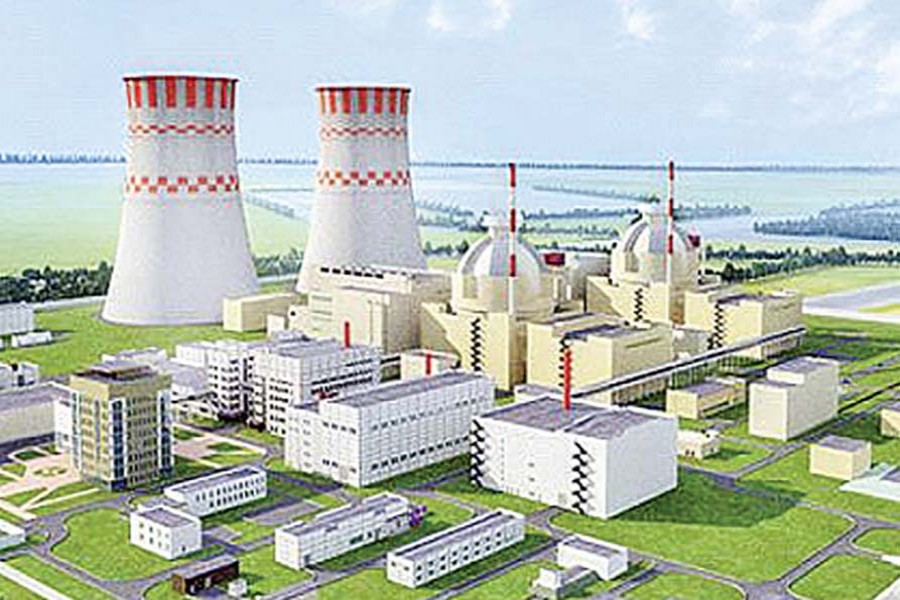 NUCLEAR power generation is usually a two- edged weapon, more so for a technically backward country like Bangladesh. As far as this writer feels, the nuclear operation safety with 'Thorium' as the main fuel is considerably low. We are all set for installing a potentially fatal radiation source of infection that will come from Russia at a very high cost.

In the Western world (mostly USA), Thorium, which was mostly ignored earlier is now coming as a fuel for nuclear power plants. Generating nuclear electric power using U236 was more of a by-product of weapon grade U236 which was then the order of the day. Now more attention is on Uranium 235 or Plutonium 239 for conventional power generation. More emphasis is now on moving away from Uranium 236 for power generation. Gradually the U236-fuelled power plants are being modified accordingly to ensure maximum radiation safety. With the declining possibilities of any 'nuclear war', attention is now given to radiation-free potential source for generating electricity, based on nuclear fuels. This is how the use of Thorium has come up and it is coming as fuel for developed, newer and radiation-safe atomic power plants.

The isotopes of Thorium, T-232, now being studied, is a potentially feasible fuel for electric power generation, in future. Though Thorium itself is not fissile, its fuel cycle produces fissile material U-233, that in no manner can be used in a bomb. Work has now started in making power generation possible from functional Thorium reactors. China expects to develop such a nuclear power reactor within the next ten years. However, Norway also is now developing a Thorium-fuelled electric power reactor that may go on for the next few years! The problems in the development stages are now being tackled, but hopefully in the next 7 to 10 years a radiation-safe nuclear reactor should be in the market for power generation.

In contrast, Bangladesh has gone to Russia for the conventionally risky U236-fuelled nuclear power plant which has the world's worst safety records. The Chernobyl plant's serious accident is an example. However we are still not aware of the total non-plant based causalities and the number of people seriously affected. By any yardstick, this is an unsafe, dangerous and wrong decision and that too at a very high price.