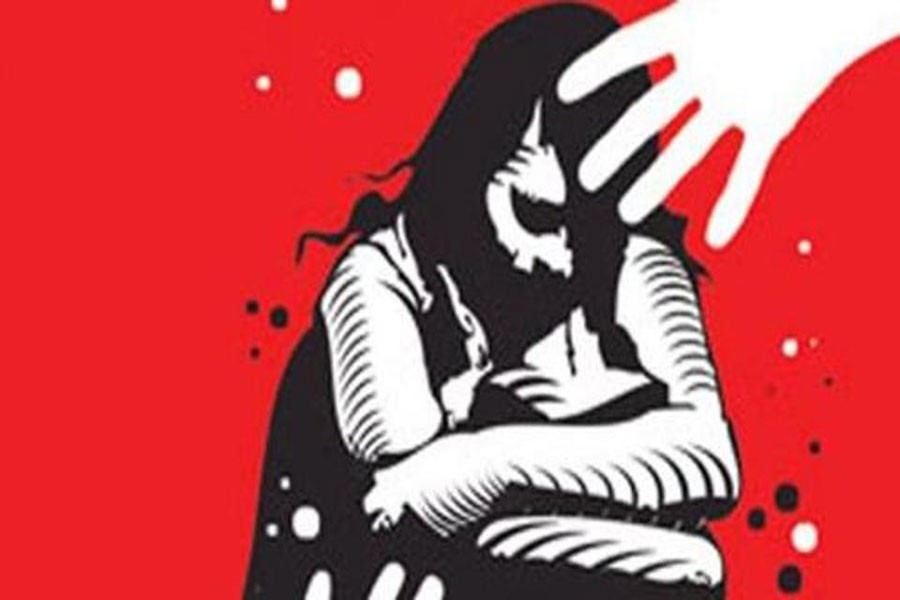 RECENT incidents of rape have surprised the entire nation. The incidents have revealed the brutality and infernality of perverted werewolves who have not spared even a child to make their prey.

Ferocity of these hated individuals exceeded our perception of animalistic behaviour.  How can a 2 year-old girl be raped by an old human beast? Answer to this question is associated with the morality level of humans involved in the crime.

The current month has already witnessed four to six incidents of rape in different parts of the country. Early this month a 15-year-old girl became the victim of rape inside a goods-laden truck in Narayanganj. In another incident, a 13-year-old girl was allegedly raped in Parbatipur upazila of Dinajpur.

Furthermore, confession of a man who raped a college girl after locking her in a house for seven months in Tangail, was enough to irk our sentiment beyond measure. Another school girl was allegedly raped in Mirpur in Dhaka and incidents of such nature have been going on unabated in our society.

Innumerable incidents happened in recent years. According to "Ain o Salish Kendra", 319 incidents of rape took place between January and June as reported in the media, which is alarming by any stretch of imagination. These acts of rape have put to shame the mediaeval form of brutality and beastliness.

Moral degradation of these sensual-psycho-pathetic individuals in our society is beyond our comprehension. When the perpetrators of this crime are spared,  courtesy of powerful quarters, it induces many others to commit the crime. The perpetrators can be easily exculpated through the culture of impunity.

The incidents of rape in our country have now posed a great threat to security of women and girls as well as their education and freedom. Rape is considered to be one of the most heinous felonies. So the perpetrators must be handed exemplary punishment, which should be tantamount to capital punishment or lifelong imprisonment.

The government and law enforcers have a significant role to play in reducing the number of rapes occurring in different places across the country. Moves to rein in the contagion of rape through enforcement of stringent laws regardless of political power are effective ways of protecting women and girls from rape.

Moral education has also become an essential part of life that need to be cultivated among generations. Family should take responsibility to teach their children moral standards with a view to creating mutual understanding and fellow-feelings among males and females so that the word rape can be banished from the dictionary of society.

Department of Women and