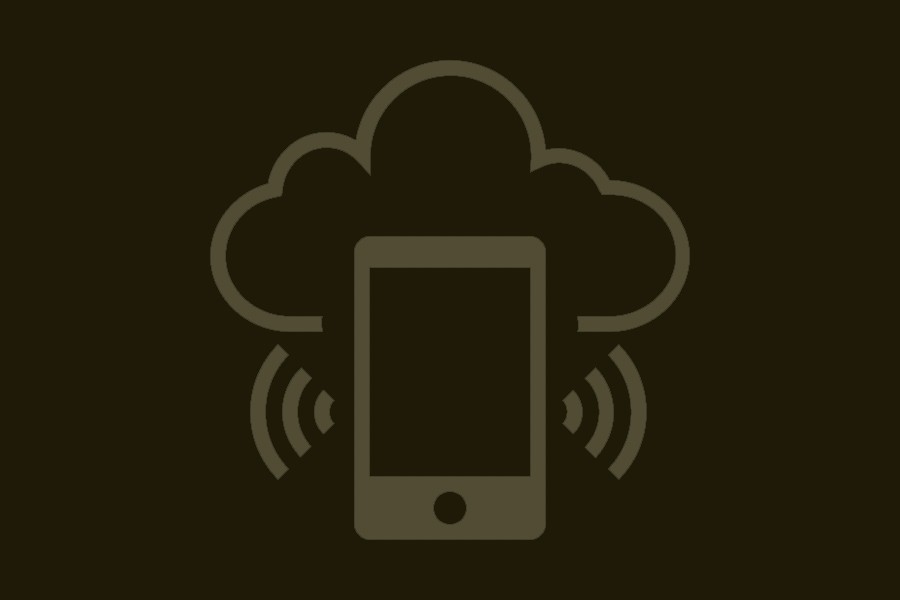 Internet users in Bangladesh have reached nearly 100 million at the end of June 2019, the statistics of the country's telecom regulator has showed.

Of them, about 5 million new users joined in the first seven months of this year, Bangladesh Telecommunication Regulatory Commission (BTRC) data showed.

The number of subscribers in the country reached 96.199 million, which accounts for a little less than two-thirds of the country's population, Xinhua reported citing the BTRC data.

Of the total subscribers, the BTRC data showed that there were 90.409 million mobile internet and 5.734 million broadband Internet users and the rest WiMAX users in the country.

Bangladesh has witnessed a boom in internet usage riding on the back of fast-growing mobile internet and the government's push for digitalisation.