Inequalities in human development in the 21st century 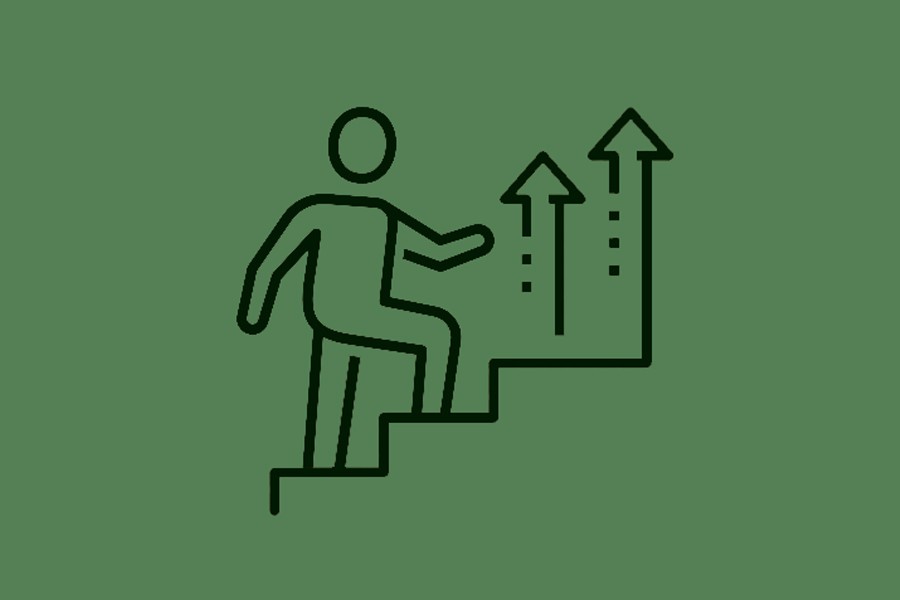 Inequalities. The evidence is everywhere. And although they may be hard to measure and summarise, there is a sense in many countries that many are approaching a precipice beyond which it will be difficult to recover.

Not all inequalities are harmful, but those that are perceived as being unfair tend to be. Under the shadow of sweeping technological change and the climate crisis, those inequalities hurt almost everyone.

They weaken social cohesion and people's trust in government, institutions, and each other. They are wasteful, preventing people from reaching their full potential at work and in civic life, hurting economies and societies. And when taken to the extreme, people can take to the streets.

It recognises that pernicious inequalities are generally better thought of as a symptom of broader problems in a society and economy. It also asks what policies can tackle the underlying drivers-policies that can simultaneously help nations to grow their economies sustainably and equitably expand human development.

There is far too much in the report to cover in this short post so let me focus on two important points.

It is common knowledge that some basic inequalities are slowly narrowing in many countries, even if much remains to be done. The indicators of basic achievements in the figure below all show narrowing inequalities between countries in different human development groups, though the gaps are still wide.

In life expectancy at birth (driven mainly by survival to age 5), in access to primary education, and in access to mobile phones, countries with lower human development are catching up with more developed countries.

In contrast, and much less well known, inequalities in more advanced areas are widening. Countries with higher human development have longer life expectancy at older ages, higher tertiary education enrollment and more access to broadband-and they are increasing their lead.

These new inequalities may be one reason behind an apparent increase in concern about inequality: These are the inequalities that will shape people's ability to seize the opportunities of the 21st century and function in a knowledge economy, and to meet challenges, including the ability to cope with climate change.

2. INEQUALITIES IN HUMAN DEVELOPMENT CAN ACCUMULATE THROUGH LIFE, FREQUENTLY HEIGHTENED BY POWER IMBALANCES

Inequalities start before birth, and the gaps can increase over a person's life if they are not counteracted, creating self-perpetuating engines of privilege and disadvantage. This can happen in many ways, and the report looks in detail at one set of linkages: the nexus between health, education, and parental income.

Parental incomes and circumstances affect the health, education, and incomes of children. Health gradients-disparities in health across socioeconomic groups-can start before birth and may accumulate.

When that happens, inequalities compound and spiral: Children born to low-income families are more prone to poor health and lower education. Those with lower education are less likely to earn as much as others, while children in poorer health are more likely to miss school.

And when children grow up, they typically partner with someone having similar socioeconomic status, reinforcing the inequalities across generations. It is a cycle that is often difficult to break, not least because of the way inequalities in income and political power co-evolve.

When the wealthy shape policies that favour themselves and their children-as they often do-that drives further accumulation of income and opportunity at the top. Unsurprising, then, that mobility tends to be lower in more unequal societies.

A NEW TAKE ON THE GREAT GATSBY CURVE: The positive correlation between higher income inequality and lower intergenerational mobility in income is well known. This relation, known as the Great Gatsby Curve, also holds true using a measure of inequality in human development instead of income inequality alone (see Figure 2).

The greater the inequality in human development, the lower the intergenerational mobility in income-and vice versa. These two factors go hand in hand, but that does not imply that one causes the other.

In fact, it is more likely that both are driven by underlying economic and social factors, so understanding and tackling these drivers could both promote mobility and redress inequality.

WHERE TO NEXT? The report has a template framing a rich set of policy suggestions for governments wishing to act, but stresses that there is no silver bullet. Tackling inequalities requires addressing the drivers, not just the symptoms. Two arguments are central to this.

The first is that inequalities do not always damage a society, nor do they always reflect an unfair world. Some inequality is productive in rewarding talent and effort, and some is probably inevitable, such as the inequalities from diffusing a new technology.

Preventing anyone from access to a new health treatment until everyone can have it makes no sense. But some inequalities-especially in opportunities-are unjust and damaging. They have deep roots, and we focus on these inequalities and their drivers.

The second argument is that the sorts of inequalities that concern us most are not so much a cause of unfairness as a consequence of an unfairness deeply embedded in our economies, societies, and politics. That sense of unfairness can lead to alienation and become a wellspring of anger.

The human development lens-placing people at the heart-is central to approaching inequalities and asking why they matter, how they manifest themselves and how best to tackle them.

This is a conversation that every society must have for itself, and that should begin today. The 2019 Human Development Report is a contribution to inform and to help shape those conversations.