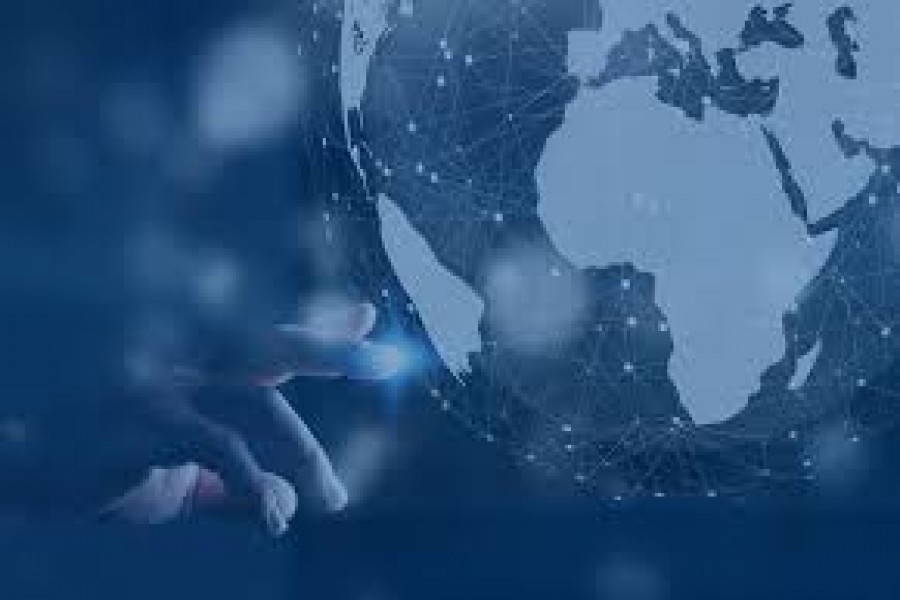 For many firms in emerging and developing economies, emulating the success of the likes of Samsung and Hyundai may seem like an impossible dream. But the rapid economic growth of Japan, South Korea, and other Asian countries in the second half of the twentieth century shows how it can be done.

Japan and South Korea, for example, were once poor countries striving to reach high-income status as quickly as possible. They each achieved that goal through strong state interventions, such as industrial policies that helped domestic firms venture into sophisticated sectors and compete globally. By applying these lessons, today's developing countries can provide similar opportunities for their companies, as well as good returns for global investors.

The "Asian miracle" was largely the result of a three-part strategy. First, the state set ambitious goals and achieved them by encouraging and supporting private firms to set their sights on breaking quickly into high-tech industrial sectors. Next, governments understood that their countries had to develop strong export sectors in order to vault into the top echelon of high-income economies. Finally, policymakers needed to encourage a culture of robust corporate competition, as well as strict accountability for the support that businesses received. The resulting symbiosis between the state and the market proved highly successful and has become a model for other developing countries to follow.

Exports became the gauge of success for Asia's miracle economies. Throughout the region, firms systematically evolved from low-tech domestic concerns into global high-tech manufacturers of cars, ships, and electronics. Because they had to justify the support they received, they adapted quickly to changing market conditions. The firms that managed this transformation well became hugely successful, while those that underperformed were eventually restructured.

A vivid illustration of this can be found in the contrasting fortunes of South Korea's Hyundai and Malaysia's national car company Proton. The Malaysians had an ambitious plan to create a local supplier cluster. But although the venture succeeded in many respects, Proton was protected in its domestic market, and lacked the incentive to export in substantial quantities and face international competition. As a result, Malaysia did not develop an innovative automotive cluster.

Hyundai, on the other hand, built a global brand and developed cars that were key to South Korea's export success - an accomplishment due in large part to government policies. The South Korean state bet on several family-based conglomerates, known as chaebols, to develop the country's automotive industry. But that did not preclude restructuring these firms when warranted, and only a few of them eventually succeeded.

Hyundai was originally a family-owned construction company focusing on the relatively modest domestic market. But starting in the mid-1960s, with strong state support and incentives, the firm started operating abroad and entered high-tech sectors such as shipbuilding and automobile manufacturing, even though it had no previous experience in those areas. The pressure to export and compete forced Hyundai to speed up research and development and upgrade its technologies. By 1991, the company had designed and produced its first car engine. (Likewise, Samsung, also from South Korea, traded food products such as noodles before pivoting to electronics.)

The earlier rapid growth of Asia's miracle economies underscores the importance of the role of private firms in a country's economic development. Although the state's "leading hand" was instrumental in the initial stages, firms such as Hyundai, Samsung, and TSMC had the ambition to become global players in sophisticated sectors.