Here is a story of a thief with a difference 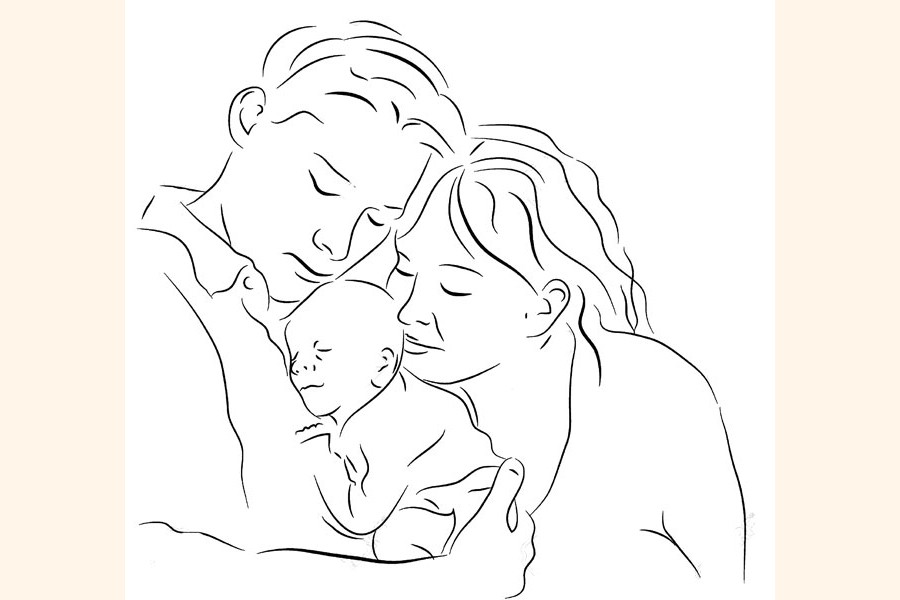 Stories about thieves are plenty and some are funny, a few are exemplary and others are heart-rending. The one highly laudatory relating to Haji Mohammad Mohsin and a thief is quite famous. It is so because of the power of generosity that reforms a thief. However, an essay on the memoir of a thief is so touching that it is impossible to forget the lesson it leaves. The thief has been caught red-handed and is being meted out summary punishment by the public. At that point, a little girl insists that she would like to have a look at the thief. All because she had not seen one before. On her father's shoulder she arrives at the scene and as soon as she sees the thief, she articulates the unthinkable, the universal truth the grown-ups are incapable seeing any more, 'where the thief is, he is just a man'.

Hearing this, the thief now bursts into tears. He adds, until now the physical pounding he received failed to make him cry but the innocent utterance of the little girl proves too much for him. What an insight the story gives to its readers. Sensitive young minds cannot but be moved by the hidden meaning in the girl's words.

Why do people take to stealing? Well, there may be some temptation for some to get hold of money or materials that come their way with no risk of getting caught but the majority of thieves get into the act out of desperation. Society cannot shirk responsibility for the wretchedness some people are wallowing in. When affluence of a few is a cause for the misery of the majority, there is no doubt about the social imbalance that helps a privileged coterie against the less fortunate.

In a free-market economy the disparities are widening beyond measures and there is no guarantee of employment for even all educated people. The compulsion for survival can lead to unthinkable moves by even decent people. One such story carried in a Bangla contemporary is so moving that it brings readers to tears. The story in short is that a father aged 25-30 was caught while he was stealing a milk packet for babies from a super store in the city. Naturally, enthusiastic assaulters were not short in supply to deal with him roughly.

An assistant police commissioner on duty nearby sent one of his subordinates there to know about the cause of hustle and bustle. His assistant presented before him a well-dressed man whose hands were held tightly by a security person of the super store. On interrogation it emerged that the man was stealing the milk for his baby at home. Three months ago he had lost his job at a cell phone store and now unemployed he has no money. He was narrating this all the while sobbing.

Everyone present there including his attackers could now realize that he was not a thief. Their eyes too were moist. In an extreme situation, he had to do what he did. Those who assaulted also sought apology for the blows they dealt on him. The police officer, on his part, did the unthinkable. Not only did he feel compassion for the wretched father but also allowed him to go free. He also paid for the milk the man stole and noted down his address in order to provide for him. Knowing all this the super store pledged to employ him where from he stole the milk packet. The good news is that he is now employed at the super store.

The problem, though, is that not all employees sacked from office or factories are not equally fortunate. Even employees are deprived of their wages or salaries for months. How they maintain their families is nobody's concern. Creation of a just society where everyone can lead a decent life proves to be a daunting challenge.