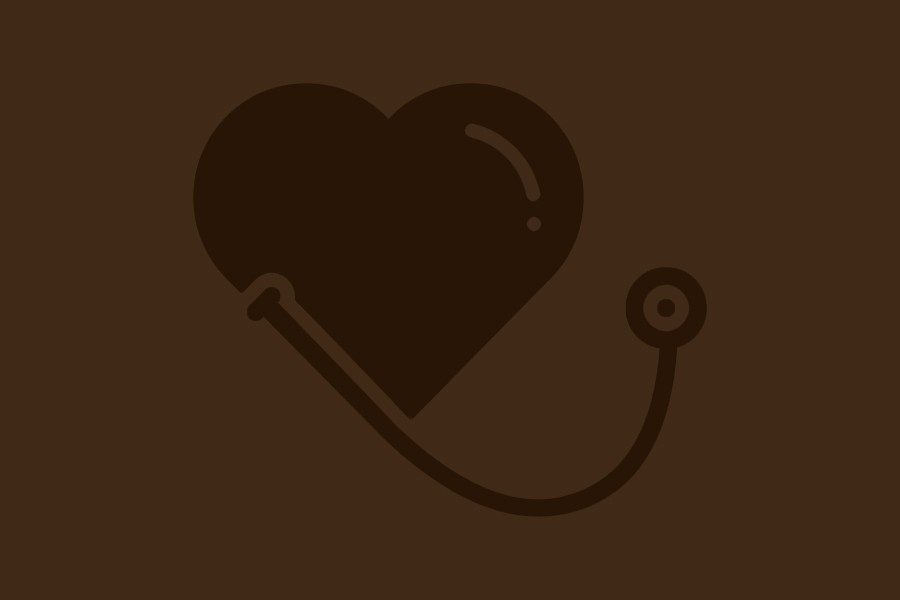 One of the most worrying facts of our time is that the country's poor people are still being deprived of minimum quality services from health centres despite mushroom growth of private clinics and diagnostic centres.

Those hospitals and clinics are being run without proper guidelines, thanks largely to strict regulations and lax monitoring by the authorities concerned. Such a situation, as reports suggest, is posing a grave threat to public health.

Private hospitals have created options for people to seek health services from various facilities other than the government ones only. But these hospitals are allegedly exploiting the patients taking advantage of their lack of their knowledge and helplessness. Relevant laws too are not effectively applied.

The hospital and clinic wing under the DG [Directorate General] Health does not have capacity to regularly monitor mushroom growth of clinics, hospitals, blood banks, and diagnostic centres under private initiatives. Also, its activities are limited to Dhaka city as there is a lack of adequate manpower.

While the government hospitals often come under criticism, the situation in private clinics and diagnostic centres outside Dhaka is found to be even worse. They do not have proper equipment, qualified physicians, nurses, manpower, emergency services, ambulances and authorised blood banks required for full-fledged operations.

Unfortunately, the number of qualified doctors, nurses and other professionals is too inadequate to cope with the demand that is growing as well. Private medical institutions are being set up at random, but there is a dearth of qualified teachers to produce qualified doctors.

It's a hell of an anarchy that rules the roost in the country's healthcare system. Affluent people have little faith in local healthcare services. Going abroad for treatment is a regular phenomenon. A substantial amount of foreign currency is going into drains for the purpose.

Specialist physicians are very few in Bangladesh. Quite naturally, patients seldom get proper services. A specialist physician, often after duty at a public hospital, visits at least 50 patients a day at his own private clinic. How can s/he make justice to patients, giving only five minutes to each? Such specialist has little time to go through the patient's history to properly diagnose disease and make prescriptions.

A poor doctor-patient communication has become a hindrance to correct diagnosis. However, whereas Bangladeshi physicians have proved their worth in treating diseases abroad, most of them give little importance to healing patients in the country.

Studies show, of all the risks that poor households are facing, health risks probably pose the greatest threat to their lives and livelihoods in Bangladesh.

Unfortunately, health systems frequently prove to be ineffective in reaching the poor, generating less benefit to the poor than the rich, and imposing repressive cost burdens on poor households.

As the government fails to slap a wholesale ban on private practice by public sector physicians, the door is wide open to those who want to engage themselves in private business. Most of the physicians are associated with the country's sprawling nursing homes and hospital business; they are making money at the cost of the people's sufferings.

The government has set up medical centres at union and hospitals at upazila level. Doctors and nurses remain largely absent in most of the upazila hospitals and life-saving drugs are hardly available there. Common people, especially the poor, are not getting healthcare services at all. Doctors allegedly stay away in big towns and cities without taking leave from their workplaces. Nurses hardly take care of patients, according to reports. An anarchic situation prevails in these public hospitals.

The country's healthcare system needs a drastic reform to better suit to the needs of the common people. Private practice by public hospital physicians should be banned in order to improve services. It is not understood on what ground they are being allowed to do private practice when the number of doctors has significantly increased in recent times. This is simply an unethical practise.