HDI gain does not fully reflect quality of life 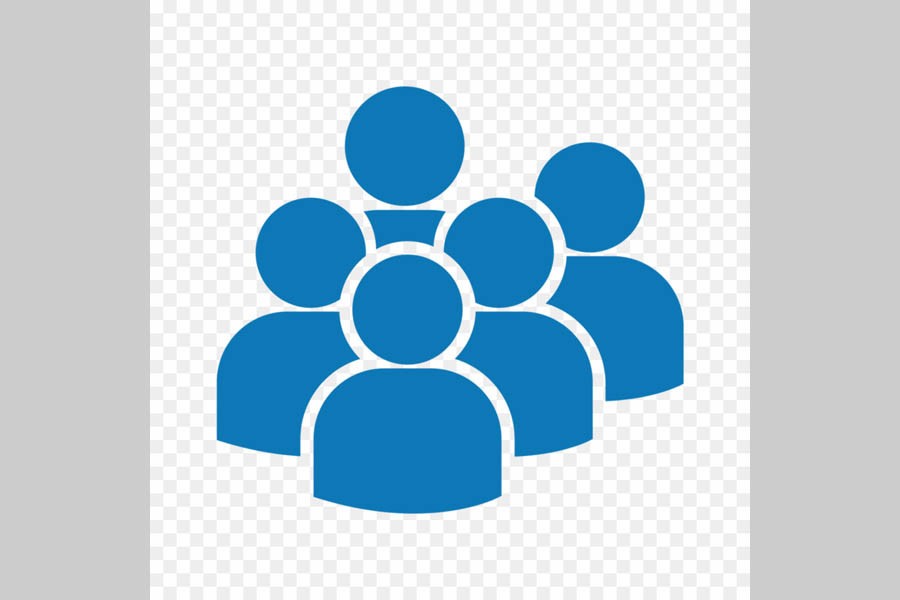 On Wednesday, newspapers carried two pieces of good news for the country. The news concerns record gross domestic product (GDP) growth at 8.15 per cent and the country's one slot upward move in the Human Development Index-2019. So far as the GDP growth rate is concerned, it is the fastest among the Asia-Pacific nations, according to the Asian Development Bank (ADB).

So it is a fitting occasion for double celebration. The gain in GDP growth, in particular, into the 8.0 per cent territory for the first time is quite savouring. Because, the achievement has been made against several odds like sluggish export and liquidity crunch in the banking sector. Even agriculture's contribution to the GDP recorded a decline from 14.23 per cent to 13.65 per cent.

Now it is apparent that the one notch improvement in the HDI from last year's 136 to 135 among 189 nations does not quite reflect the GDP achievement. Sri Lanka is way ahead in 71 position. Even India and Bhutan are better placed at 130 and 134. Collectively, South Asia boasts the fastest human development progress, witnessing 46 per cent growth between 1990 and 2018. It is followed by East Asia and the Pacific at 43 per cent.

Economic development does not necessarily confirm quality living for the majority let alone all the people. While delivering a lecture on 'New perspective of global development: National and international ways forward' at the Centre for Policy Dialogue's anniversary, Mario Pezzini, an internationally famed scholar, observed that GDP indicators are too inadequate to amply reflect living standards of all. Instead he favours well-being indicators because such multidimensional frameworks take into account people's needs and can act as tools for policymakers to design and implement various reforms.

In this connection the prescription suggested by Abhijit Binayak Banerjee, Esther Duflo and Michael Kremer from randomised controlled trial (RCT) at the grassroots level now comes to the fore. They would rather not theorise any economic formula but from close observations for long among the poor identify the strong points and weak points to suggest the remedies.

That rising inequalities have started telling on human development has been recognised by economists and policy-makers here. But unfortunately, no one is coming up with any remedy. In the country life expectancy at birth increased by 14.1 per cent, mean year of schooling increased by 3.2 years and expected years of schooling increased by 5.6 years. Even its per capita income (gross national income of GNI) grew to $1,909 in the fiscal year 2019 from $1,751 in 2018.

Yet the disturbing news is that among the children under five years of age 31 per cent are still malnourished. This alone shows that despite various achievements in the food sector, nutrition ever remains a headache. School drop-outs make the matter worse. Then comes the question of quality education without which life cannot be changed for the better. The fact that one-third of graduates and post-graduates find themselves unemployed is a testimony to the lack of quality or irrelevance of education here.

There are many ways of earning money -legal or illegal. When a section of people rolls on unearned money, honest labour does not fetch enough to live a modest life for many. If first class graduates or post-graduates have to make do with an income of less than Tk 10,000 a month and a meter reader or a peon of a sub-registrar can own several multi-storied buildings beside other property, the dream of bridging the economic discrimination will always elude the nation.

Under circumstances like this, the quality of heart and head will be overtaken by machinations, irregularities and corruption of insurmountable order. Distribution of the benefits of wealth creation is what matters. Wealth creation is important but its distribution is even more important. How much of the profits of the productive sectors have to be shared with the workers and the white collar employees should perhaps be more rationalised. Accumulation of wealth and its further investment for income and employment generation can work wonder if those are done judiciously. In countries like Bangladesh, labour-intensive factories and industries are best suited to the need but at the same time it has to be ensured that the workers are not exploited.

In this country, the largest segment of the population-farmers that is - are the worst sufferers. If their well-being is relegated continually to the back burner, not only will they suffer even more, the country's economy too will ultimately be worse off. If their produce fetches them enough profit, their purchasing power will increase. Thus they will be the largest segment of consumers of the country's manufacturing goods. This is how quality of life ultimately improves.