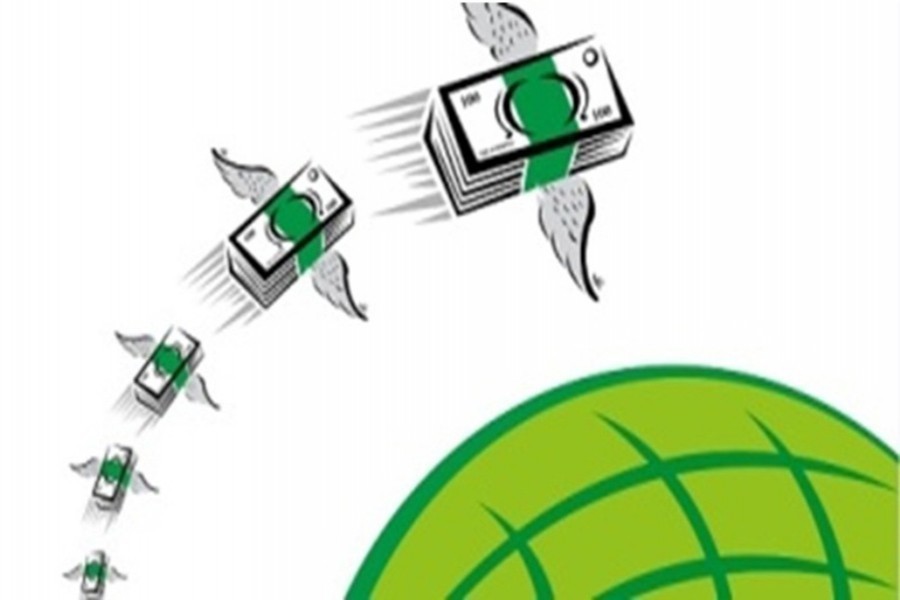 Signs that the economy has started moving again are there, but the pace is slow. However, that is not unexpected under the prevailing circumstances.

July exports earnings moved into positive territory for the first time in the past seven months. Remittance income in June was also the all-time high.

So, there is a sense of elation---of course, a measured one---in the business circles and at the policymakers' level.

None is, however, sure whether the recovery will continue and help the economy return to the pre-COVID days.

At home, the novel coronavirus is still virulent and the rate at which it has been infecting people remains stubbornly high. Luckily, the death rate has always been low here.

The government has decided to do what is needed to take life back to normal. It has relaxed most restrictions and is unlikely to change its existing stance on controlling the virus. It has remained, more or less, unmoved by the widespread criticism about its slow response to the pandemic.

There is an element of uncertainty in the ongoing economic recovery process. Domestically, it is unlikely that the government would impose restrictions again on economic activities because of the pandemic.

But the same may not be true in the case of western countries. The resurgence of COVID-19 has forced a number of them to go back to harsh measures. This might again squeeze economic activities, leading to the drop in demand for goods and services.

Thus, the businesses are looking at the July export earnings and remittance figure of June with cautious optimism. The July export earnings, which was marginally higher than that of the same period of last year, included proceeds received against many orders that were put on hold earlier because of the pandemic. The apparels that constitute more than 80 per cent of the country's total annual export revenues are due to face lower seasonal demand in addition to the impact of the pandemic in the coming months.

The record remittance earnings--more than $1.8 billion---in June has been largely attributed to the sending of the money saved by the expatriate Bangladeshis who are being deported by the Middle Eastern countries. The predication is that remittance inflow will decline in future months.

Everybody was expecting a restart of the economy and it is now happening, though not at the desired pace. Most large and medium enterprises have resumed their operations. But the situation is pretty difficult for small and micro-enterprises. Some of them have reopened, but a sizeable section is unlikely to resume operations ever. The owners of these enterprises have eaten up their capital for the sake of survival. Now, there is none to rescue them, financially.

The government should extend from its coffer cash assistance to the pandemic-hit small and micro-enterprises that have valid trade licences. Without such help, the fate of thousands of these enterprises appears to be sealed.