Gauging the state of happiness 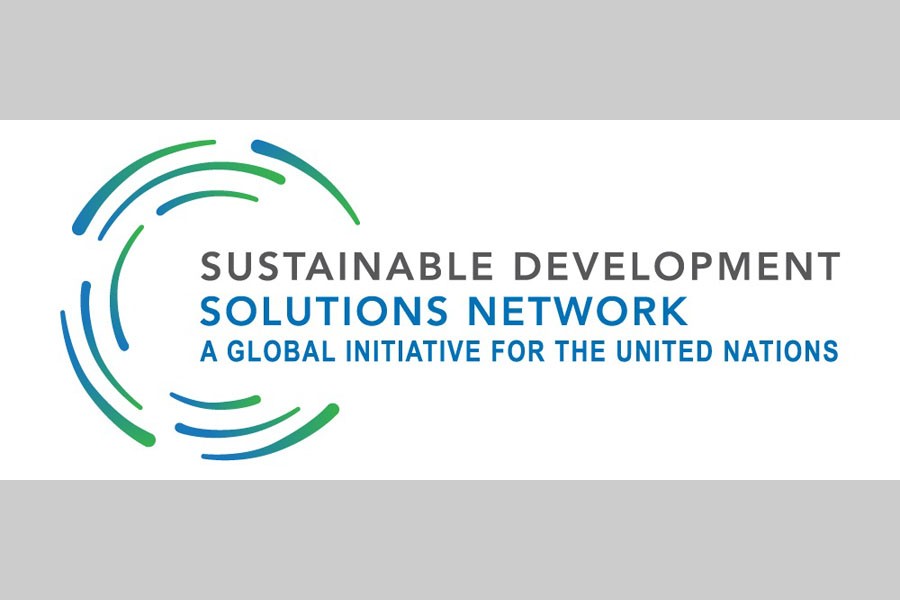 Based on a survey of 156 countries, Finland has been ranked the happiest nation on earth followed by Denmark, Norway, Iceland, the Netherlands, Switzerland, Sweden, New Zealand, Canada and Australia by the latest World Happiness Report. It was released by the Sustainable Development Solutions Network (SDSN) for the United Nations in March this year. On the other hand, South Sudan followed by the Central African Republic, Afghanistan, Tanzania and Rwanda were labeled as the unhappiest nations. The countries were ranked based on six key variables that support wellbeing, viz. income, freedom, trust, life expectancy, social support and generosity.

The top ten countries were ranked high in all six variables as well as emotional measures of wellbeing, according to the coeditor of the report John Helliwell. "What stands out about the happiest and most well-connected societies is their resilience and ability to deal with bad things", he claims. Explaining Finland's ranking as the happiest nation, the report says that not only does Finland have a capital city bursting with gastronomic creativity, the spectacular Northern Lights and Santa Claus's year-round home are also there. Even its immigrants are the happiest migrants in the world. The citizens pay high taxes for social safety net, trust their government, live in freedom and are very generous with each other.

But surprisingly, the Gallup's Annual 'Global State of Emotions' report released a month later in April painted a different picture of global happiness. According to this report, the Latin American nations of Paraguay, Panama, Guatemala, Mexico, El Salvador and Honduras were the happiest or most positive countries in spite of their high levels of poverty and violence. On the other hand, the most negative nations in the world were Chad and Niger followed by Sierra Leone, Iraq, Iran, Benin, Liberia, Guinea, Palestine and Congo. Overall, people worldwide were found to be sadder, angrier and more fearful than ever before by the Gallup survey of 140 countries. Commenting on the high scores of Latin American countries, Gallup's Jon Clifton explained that although people in these countries might not rate their lives as the best, they laughed, smiled and experienced enjoyment like no other nations in the world. Their high scores "at least partly reflect the cultural tendency in the region to focus on life's positives".

The divergences in findings and rankings in the two surveys may be attributed to the differences in variables and indicators used for measuring happiness and emotions. While the focus of the UN report was overall happiness, the Gallup survey mainly targeted positive and negative emotions of people. However, the UN report appears to be more comprehensive as it has also taken into account the findings of the Gallup survey. The UN report is the seventh in the series to come out since the year 2012. Among the sub-continental countries, Pakistan at 67 and Bhutan at 95, were ranked the best. They were followed by Nepal (100), Bangladesh (125), Sri Lanka (130), India (140) and Afghanistan (154). Sadly, the ranking of Bangladesh has gone down by 10 slots from 115 in 2018. Bhutan, however, has been compensated by getting the 15th most peaceful nation status in the recently released Global Peace Index-2019.

In fact, Bhutan was the first to propose the observance of World Happiness Day at the United Nations back in 2011. This drew international attention to the concept of happiness as a measure and metric. The United Nations General Assembly declared March 20 as the World Happiness Day in 2012 by recognising the "relevance of happiness and well-being as universal goals and aspirations in the lives of human beings around the world and importance of their recognition in public policy objectives".

Bhutan has been pursuing a unique approach to development over the years, with its national ethos anchored on the philosophy of 'Gross National Happiness' (GNH). The concept was first coined by the former Bhutanese King Jigme Singye Wangchuk in 1972, which prioritised GNH over Gross Domestic Product (GDP). GNH refers to a set of socio-economic indicators that evaluate social change in terms of collective happiness of the people. Policies are adopted that lead to happier outcomes for the nation. The concept promotes collective happiness of society as the ultimate goal based on the premise that all humans aspire for happiness in one way or another.  According to this concept, true development of human societies occurs when material and spiritual advancement complements or reinforces each other. Therefore, the means should always be considered in terms of the end; every step in material development must be evaluated to ensure that it will lead to happiness, not just mere growth. This philosophy, therefore, attempts to harmonise economic progress with spiritual and emotional wellbeing.

GNH targets holistic development of the individual and society through a sustainable balance between the economic, social, emotional, spiritual and cultural needs of the people. GNH-based development is, therefore, not restricted to only the current population of any society. It takes into cognizance future generations as well as other societies, indeed all sentinel beings. It emphasises that a nation's current pursuit of development should not cause misery to subsequent generations, other societies, or even to other sentient beings. GNH has been Bhutan's predominant development philosophy that has steered the nation's development policies, plans and programmes. The country has been able to achieve rapid socio-economic development within a short period by adopting this concept. The achievements have been matched with minimal impact on the country's culture and environment.

The domains of GNH are equitable and sustainable socio-economic development; preservation and promotion of culture; conservation of environment; good governance. The following GNH indicators are used as core components of happiness and wellbeing: Psychological Wellbeing, Time Use, Community Vitality, Cultural Diversity and Resilience, Health, Education, Environmental Diversity, Living Standard, and Good Governance. The GNH surveys conducted in Bhutan show the happiness of its people rising by 1.8 per cent between 2010 and 2015. Bangladesh can learn a lot from her smaller neighbour in her quest for happiness and peace.

and former Editor of