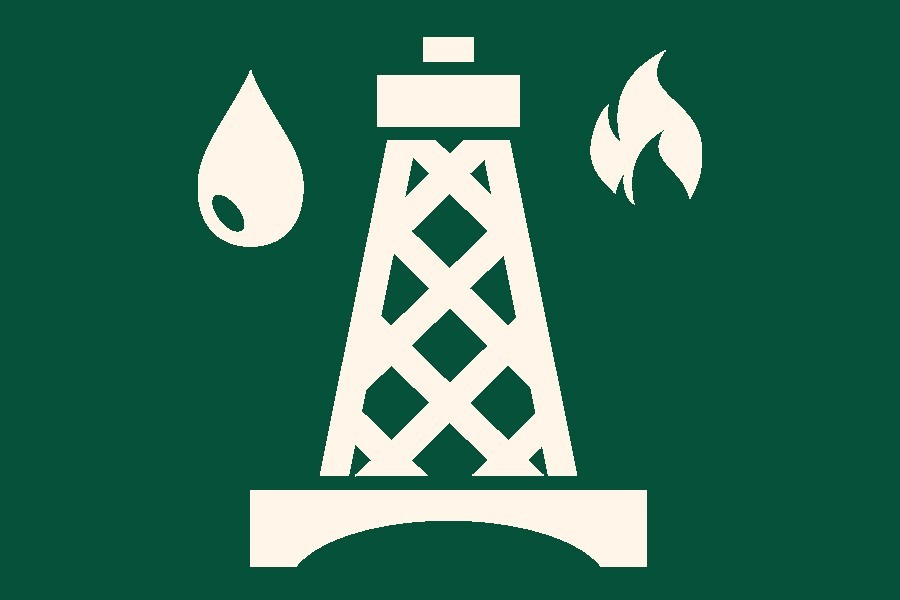 The government appears to have taken a fresh move to go for hydrocarbon exploration in the Bay of Bengal. The state-owned Petrobangla has, according to reports, initiated one-to-one talks with the international oil companies (IOCs) from September 15 until the end of the month.

In the meetings, Petrobangla is expected to apprise the IOCs about hydrocarbon pricing, contract terms and updates about seismic survey. Around a dozen of the IOCs will be in talks with top Petrobangla officials to examine the proposals in the newly revised production sharing contracts (PSCs) before the next bidding round for hydrocarbon exploration.

The IOCs that have already confirmed their participation in the talks include ExxonMobil of the US, BP of the UK, POSCO of South Korea and PTTEP of Thailand. The government expects that sharing of the terms of model PSC with the IOCs would encourage them to take part in the upcoming bidding.

Although several rounds of biddings were held in the past, Petrobangla did not get satisfactory response from the IOCs. The latest revision of the rules suggests that the oil companies will not be required to carry out 2D seismic survey this time. TGS-Schlumberger, a Norwegian-US joint venture (JV), will conduct the survey, according to the decision.

On completion of the survey, the IOCs will be able to purchase non-exclusive multi-client seismic data of the offshore blocks from the JV to carry out basin evaluation and prospect generation. The JV, however, will have to share the seismic data with Petrobangla free of cost.

The TGS-Schlumberger will get two years to complete the survey and over the next eight years it would be free to trade the data. Bangladesh had never carried out multi-client seismic survey in offshore areas.

The country's offshore areas are now well-demarcated following the verdicts of international courts. The country has territorial rights to up to 200 nautical miles from the shore as exclusive economic zone in the Bay of Bengal.

Besides, it has free access to around 387 nautical miles into the deep sea following the demarcation of maritime boundary by the international court of arbitration. Offshore bidding rounds were held in 2008 and 2012. Petrobangla, however, did not offer any onshore oil and gas blocks since 1997.

It is, however, believed that offshore blocks could become the lifeline for development of Bangladesh as it has limited natural resources. The settlement of maritime boundary disputes with neighbouring countries has offered the country huge opportunities to explore hydrocarbon resources in the Bay.

The low oil price, in fact, discouraged oil companies from expanding in new territories. The government is reported to have been working on four areas, including onshore, offshore and liquefied natural gas, to ensure the country's energy security. Mention may be made that the offshore sources account for a third of the hydrocarbon resources of the world.

In recent years, the country's average gas production stands at 2,700 million cubic feet per day. However, the demand hovers at over 3,300 million cubic feet. As the gas reserves are depleting and there are no new gas discoveries, the government is willing to give deep-sea blocks to international oil companies for intensive exploration.

Bangladesh has amended its Model PSC 2012 keeping it in line with those in Myanmar and other countries in order to woo more international companies to explore its vast waters.

The worldwide average cost of drilling a deepwater well is $100 million and can take several months to complete. Drilling rigs can cost as much as $1.0 million per day. Deepwater developments require large reserves, and the total number of wells needs to be kept limited in order to make the project economically viable. The drilling cost component can be more than 50 per cent of the total capital expenditure. Hence, companies always try to ensure a very high gas production rate per well.

The country's gas sector is, in fact, in disarray. For the past few years, gas connections to new industrial and commercial units have virtually remained suspended. Even though giving new gas connections resumed last year, the government is contemplating on stopping it again.

Most of the IOCs were not interested in exploration of oil in the wake of rise in cost of investment. The cost of investment in oil and gas exploration shot up in the wake of price crunch of natural gas following fuel oil prices in the international market. However, the IOCs now seem interested after a long time to participate in the upcoming talks on hydrocarbon hunt.

The government needs to be serious about the upcoming talks on deepwater gas exploration. It is time the government and the private sector made maximum efforts for hydrocarbon hunt in the Bay.