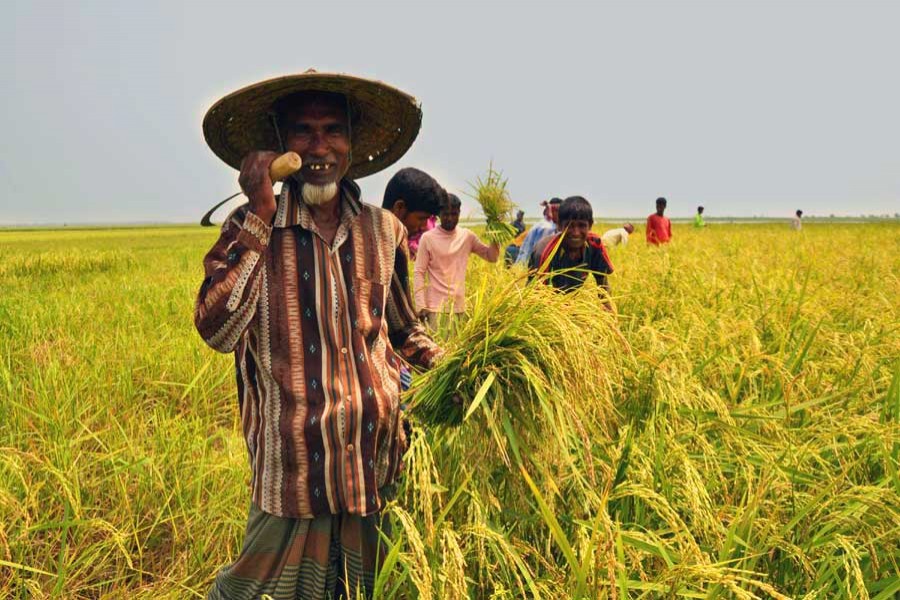 Public-Private Partnership (PPP) has been appreciated as an important way out for infrastructure development in Bangladesh. Though there have been some recent successes in institutional and regulatory framework, other critical issues like financing facilities are yet to be boosted in the country.

There are also needs to have a strong incentive for the executing agencies that will bring more bankable PPP projects for the private sector. So far, around 50 private sector infrastructure projects have been completed in Bangladesh.

The concept of the PPP has, to mention, generated a lot of enthusiasm in many countries, both developed and developing. Many developed countries have set up specialised PPP units to facilitate and manage large infrastructure investments.

Such units have recently begun to proliferate also in the developing countries including in regions like Africa, East Asia, and South Asia. This has been driven by the increasing recognition of the need to boost infrastructure investment.

The authorities introduced a number of rules and regulations on different occasions to attract PPP proposals. But so far, success rate is very insignificant. On many occasions, 'unsolicited offers' come from different international companies to implement large-scale infrastructure projects, but those could not be entertained for lack of specific mechanism to deal with them.

As such, the government is now set to introduce a new provision for entertaining unsolicited offers from the private sector to implement PPP projects. The proposed provision includes two systems -- Bonus System and Swiss Challenge System. Due to slow progress in implementation of PPP projects, overseas entrepreneurs are still hesitant to invest in Bangladesh. Reluctance of the bureaucrats in the implementation, traditional procurement system and delay in formulating appropriate legislation are believed to be the impediments to increasing investment under PPP.

Facilitation of the operation of the PPP projects under diverse conditions prevailing in the country, sooner than later, is a big challenge. Much here depends on effective staffing and institutional support for the PPP cell which should play a catalyst's role in coordinating the activities of different ministries, donor agencies, foreign and local financial institutions and the project sponsors.

The spirit of PPP is all about a shift towards leveraging government finances with private sector resources. Hence, the PPP cell needs to work out an effective strategy by which infrastructure projects can draw financing from all possible sources. The country's capital market is a potential sector wherefrom some substantial funds can be mobilised.

There is no denying that the private sector in Bangladesh is yet not strong enough to mobilise large capital, both from home and abroad. It is also physically constrained to implement large projects. In such a situation, PPP initiatives are unlikely to bear fruits, unless the government selects projects that are sound, viable and easy to implement.

Besides, there should be adequate discussion and analysis on the failure and success of PPP projects. Every project can be divided into public, public-private and private in future in terms of prioritising public interests.

For making PPP initiatives successful, the government needs to formulate a rational and attractive policy framework, ensure appropriate incentive packages and mechanism for implementation, and build trust and confidence of the investors as regards policy continuity.