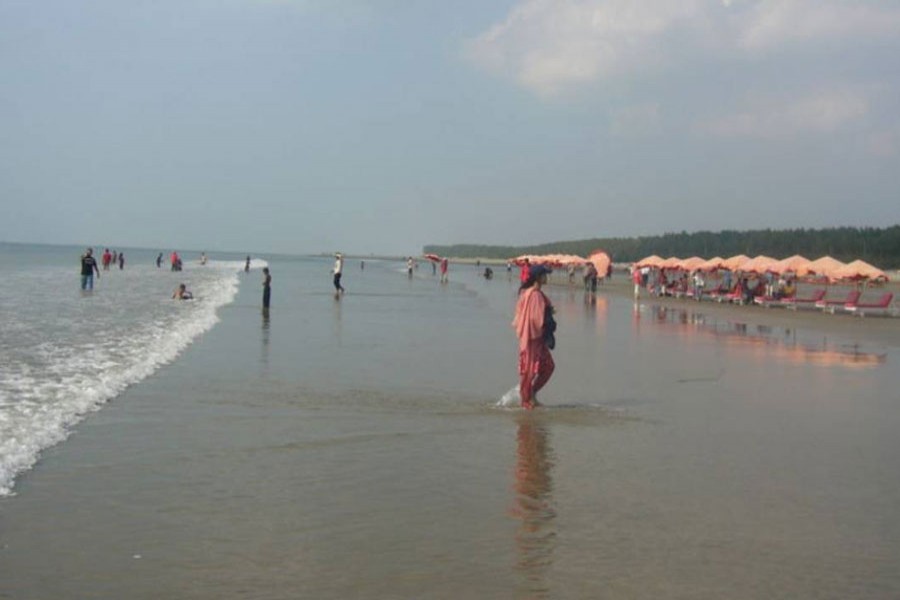 One of the immense collateral Covid-19 benefits has been to turn and train our attention to economic speed-bumps we had almost taken for granted. Even in formulating new-generation business strategies, the tendency has been to look inside the corporation, finessing production/functional inputs: software innovations, being so frequent and low-cost, invites that inward-orientation much more than hardware innovations, such as assembly lines, since they are less flexible and involve long-haul investments. One consequence has been to take the external setting, mostly market-related or input-supply, for granted. Skills discrimination follows: those with software know-how isolating themselves from those without, particularly old-model assembly-line workers, as in Bangladesh's ready-made garments (RMGs) industries.

Accessing new markets takes us out of our technological cocoon, but only as a start. We begin to learn of 'national' policies elsewhere, consumer habits and tastes different from ours, and as we try to sew them into our pocketbook-mindset search, we begin to recognise the intricacies of the exterior, still with profit-making as the driver and keeping a dignified distance. What the Covid-19 outbreak dramatically thrusts upon us is the greater value of that exterior: how external dynamics more than impinge internal production, profits, and policy-strategies.

In turn, it galvanises what New York University's Amy Webb prefers to call 'future forces theory' ("The 11 sources of disruption every company must monitor," MIT Sloan Management Review, March 10, 2020). This theory attempts to explain how Covid-19-type disruptions can typically be traced to macro-level changes outside the business, but heavily impacting that business. Included would be the broader economic policy-making framework, or dynamics responding to it, social swirls, and governance-reflecting matters. What that means is the emergent of a 'new' 21st century 'normal'. In the works for some time, as opposed to descending suddenly, it did not garner our attention until the forcible Covid-19 intrusion: we are economically so status-quo minded, we just cannot step outside our own profit-line or innovation track to inspect economic, political or social dynamics between the cracks.

We plunged into market-madness as soon as we found political freedom. For us this was from the military in the early 1990s; globally from Cold War persuasions, both directly (if capitalism or socialism was the threat), and indirectly (driven by nationalism). Neo-liberal vibes took over, temperamentally more than substantively. That is why the degree matters: at one extreme was the United States, the direct winner of the Cold War and eager propagator (a 1989 John Williamson document articulating neo-liberal tenets is seen as the 'founding' moment), whereas the indirect ones, like Bangladesh's, were those beginning to draw down shutters over the thoroughly inefficient long-term nationalised policy-orientation.

Adam Smith's liberalism advocated the unfettered, therefore, more efficient, market, updating it with more extensive market reaches amid the greater institutionalised settings. Extending the market to agricultural trade and absorbing emergent service sector transactions discoloured post-World War II attempts at building a liberal order, as GATT (General Agreement on Tariffs and Trade) compromises illustrated. Only with the WTO (World Trade Organisation) transformation in the 1990s would that show. After 40 years of Cold War wrangling, the 'new normal' was dubbed neo-liberalism. Yet, by 2020, it grew too 'normal', too stoic, to function: the 2008-10 Great Recession loudly called for another 'new normal'. We did not listen. Fortunately for us, the Covid-19 outbreak forces us into that 'new normal'.

Our Covid-19 outbreak demands we understand Webb's 11 disruptive features. They include (not in any order but her own, unspecified one): wealth distribution; education; infrastructure; government; geopolitics; economy; public health; demographics; environment; media and telecommunications; and technolog.

Evidently we are familiar with some of them being constant features, like the first two ('wealth distribution' and 'education'), followed by the 'government;' and the 'economy'. Others entered the picture more recently and so matter-of-factly. As with 'infrastructure', 'geopolitics', 'media and telecommunications', and 'technology', we did not have to raise eyebrows to accept them even with their blemishes. Yet others claim newness: 'public health' and 'demographics'. Some may drop out completely at some point, others may enter, but none is a constant, and each varies in the impact exerted. In short, a complete picture is far from a done deal: we simply combine those functionally needed.

Any post-Covid-19 economic reconstruction could squeeze new mileage out of these by looking beyond the cash-nexus or ledger-book. As Bangladesh targets developed country (DC) attainment by the 2040s, RMG diversification is crucial. Fine-tuning these 'disruptive' forces helps: new outlets can be opened, and business-savvy DC credentials deepened.

'Wealth distribution', for example, is slowly entering our business vocabulary and transactions. It is evident in how our newly-rich citizens flock abroad on holidays. Diverting those destinations to domestic locations, like Cox's Bazar, Sunderbans, or Sylhet, have begun, fitting a post-Covid-19 local-mindedness, but without abandoning global plans: nothing attracts foreign visitors more than to see local flows growing to sites they themselves would like to visit.

Our 'infrastructures', the second disruptive potential, are already being brought into centre stage, again with potentially enormous 'economic' benefits, just as our 'government's' free-trade commitments propped up our RMG boom from the early 1990s. 'Geopolitics' have also been softly shaped to suit our economy: the shift from military rule to civilian made us a different 'geopolitical' player. Even the 'geopolitical game' changed: from the market-subordinating Soviet-US Cold War to the market-friendly China-US tussle.

'Public health', the seventh disruptive force, moved to the policy-making front seat after the Covid-19 outbreak. The longer it stays there and filters our post-Covid-19 economic priorities and limits, the more we show how we are learning from our mistakes. This has been an absent consideration in many of our policy preferences: we must shift from pushing our material needs to protecting our medical assets, a clarion call with the eighth feature of 'demographics'. Here, how we prepare for a 200-million population, then the sharp reduction from what we now have over the rest of the century, deserves more policy-making preparation.

All of the next 3 disruptions ('environment', 'media and communications', and 'technology'), associate themselves better with the second feature, 'education': expanding post-graduate 'education' must serve as a priority to build the pools for environmental sustainability and shift to renewable fuel sources, adjust to artificial intelligence or AI (as the more than 4,000 Sheikh Russel Digital Laboratories being built), and promote innovation on technological fronts.

All of these require huge funding, either for conservation or cultivation. Our expanding income allows us to accept more responsibility, pay more income taxes, and encourage public expenditures. That may be the final Covid-19 call: imposing upon us what we must do to not become a viral victim, if not among the 30,000+ Covid-19 victims, then the 12 million air pollution victims, among others not listed.