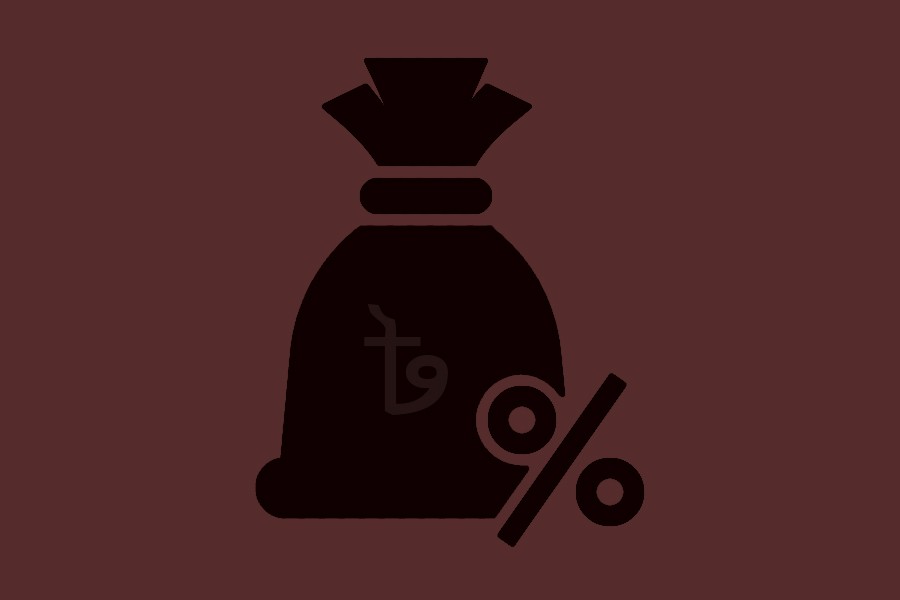 Tax evasion by many a company forging financial statements is one of the key reasons behind the prevalence of black money in the country, the National Board of Revenue (NBR) chairman said on Tuesday.

"Many people who become rich overnight by evading taxes siphon off a large sum of money to other countries," NBR Chairman Md Mosharraf Hossain Bhuiyan said at the inaugural ceremony of a training programme on 'Digital Identification of Audit Report (DIAR)'.

"Many black money holders buy property on a foreign soil, as they cannot use it in the country," he said, adding: "This is a matter of great shame and misfortune for us."

The Institute of Chartered Accountants of Bangladesh (ICAB) organised the two-day training for NBR officials at its headquarters in the capital.

Speaking as the chief guest, the NBR chairman said many companies knowingly submit fake audit reports to the government to evade taxes, which is one of the key obstacles to tax collections at the desired level.

"Some companies prepare two financial statements. One is genuine while the other is prepared with a view to dodging taxes," he said.

Even export and import business owners also evade taxes through misdeclaration of goods, over-invoicing and under-invoicing, he added.

He urged the businesses to consider giving tax to be a part of their responsibility, not a burden.

Stressing the need for working out a systematic way to check tax-dodging practices, he said the Digital Identification of Audit Report (DIAR) system could be one of such methods.

According to the ICAB, the DIAR system designed to prevent audit report-related malpractices was launched on December 10 last year. Anyone can find the name of auditors and the company audited for a particular financial year from the database stored in the DIAR system.

DIAR is a noble initiative of the ICAB and it will help NBR officials assess taxes properly, having a positive impact on the revenue collection, Mr Mosharraf said.

A total of 50 officials of VAT Intelligence Cell, NBR, are taking part in the training programme.