Facing up to the new climate reality 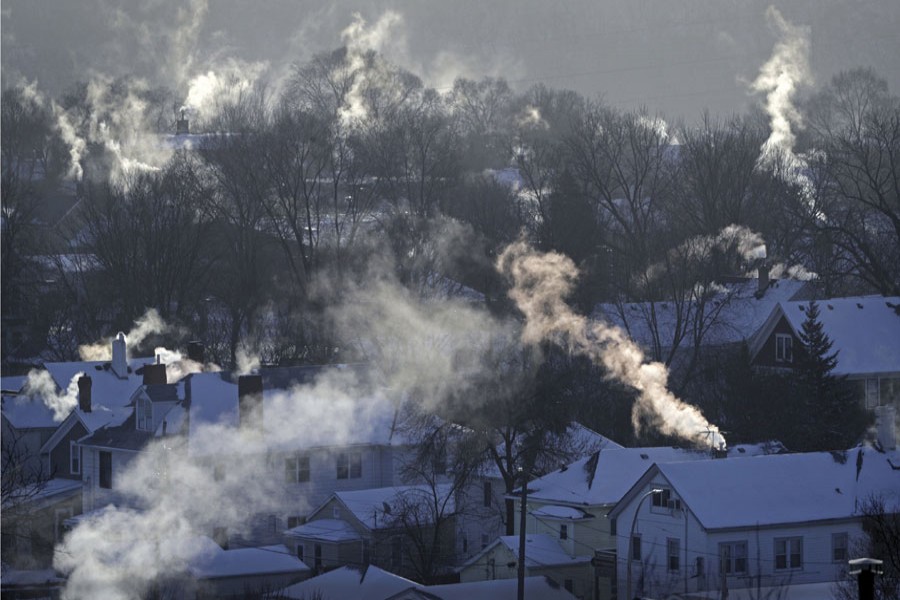 The past five years have been the hottest on record in Asia and the Pacific. Unprecedented heatwaves have swept across our region, cascading into slow onset disasters such as drought. Yet heat is only part of the picture. Tropical cyclones have struck new, unprepared parts of our region and devastatingly frequent floods have ensued. In Iran, these affected 10 million people this year and displaced 500,000 of which half were children. Bangladesh is experiencing its fourth wave of flooding in 2019. Last year, the state of Kerala in India faced the worst floods in a century.

This is the new climate reality in Asia and the Pacific. The scale of forecast economic losses for the region is sobering. Including slow-onset disasters, average annualised losses until 2030 are set to quadruple to about $675 billion compared to previous estimates. This represents 2.4 per cent of the region's GDP (gross domestic product). Economic losses of such magnitude will undermine both economic growth and our region's efforts to reduce poverty and inequality, keeping children out of schools and adults of work. Basic health services will be undermined, crops destroyed and food security jeopardised. If we do not act now, Asia-Pacific's poorest communities will be among the worst affected.

Four areas of Asia and the Pacific are particularly impacted, hot spots which combine vulnerability to climate change, poverty and disaster risk. In transboundary river basins in South and South-East Asia such as the Ganges-Brahmaputra-Meghna river basin, floods alternate with prolonged droughts. In South-East Asia and East and North-East Asia earthquakes, tsunamis and landslides threaten poor populations in the Pacific Ring of Fire. Intensifying sand and dust storms are blighting East, Central and South-west Asia. Vulnerable populations in Pacific Small Islands Developing States are five times more at risk of disasters than a person in South and South-East Asia. Many countries' sustainable development prospects are now directly dependent on their exposure to natural disasters and their ability to build resilience.

Yet this vicious cycle between poverty, inequalities and disasters is not inevitable. It can be broken if an integrated approach is taken to investing in social and disaster resilience policies. As disasters disproportionately affect the poor, building resilience must include investment in social protection as the most effective means of reducing poverty. Conditional cash transfer systems can be particularly effective as was shown in the aftermath of Typhoon Haiyan in the Philippines. Increasing pre-arranged risk finance and climate risk insurance is also crucial. While investments needed are significant, in most countries these are equivalent to less than half the costs forecast to result from natural disasters.

The use of technological innovations to protect the region from natural disasters must go hand in hand with these investments. Big data reveal patterns and associations between complex disaster risks and predict extreme weather and slow onset disasters to improve the readiness of our economies and our societies. In countries affected by typhoons, big data applications can make early warning systems stronger and can contribute to saving lives and reducing damage. China and India are leading the way in using technology to warn people of impending disasters, make their infrastructure more resilient and deliver targeted assistance to affected farmers and citizens.

Asia and the Pacific can learn from this best practice and multilateral cooperation is the way to give scale to our region's disaster resilience effort. With this ambition in mind, representatives from countries across the region are meeting in Bangkok this week (August 26-30) at the United Nations Economic and Social Commission for Asia and the Pacific (ESCAP) to explore regional responses to natural disasters. Their focus will include strengthening Asia-Pacific's Disaster Resilience Network and capitalising on innovative technology applications for the benefit of the broader region. This is our opportunity to replicate successes, accelerate drought mitigation strategies and develop a regional sand and dust storm alert system. I hope the region can seize it to protect vulnerable communities from disaster risk in every corner of Asia and the Pacific.