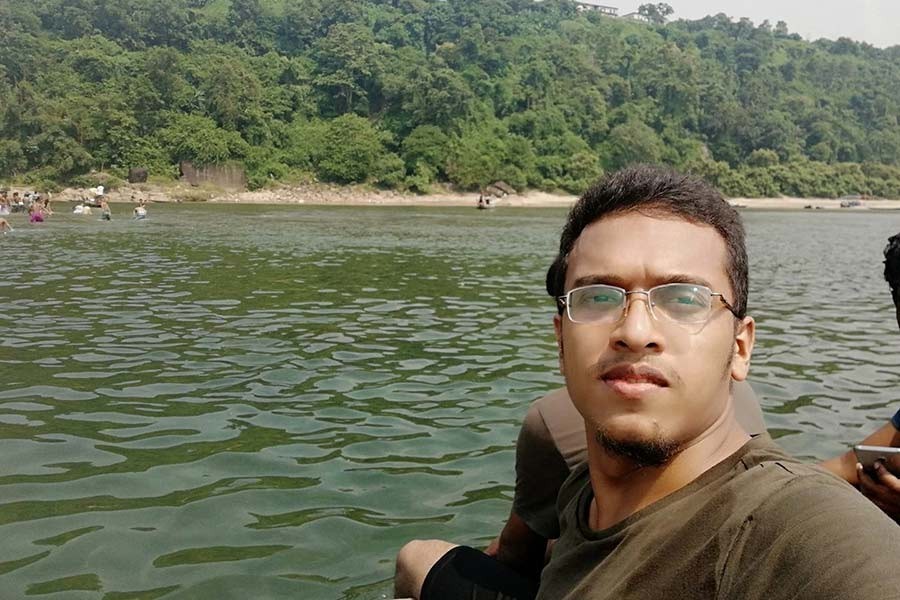 There may be a number of reasons behind a crime. Criminals may also be prompted by a number of factors. That's why investigators and analysts try to find out the principle motives of a crime. It is important to contain the rise of any particular crime. Without knowing and understanding the factors and forces behind a crime, it is impossible to devise any effective measure to curb any crime. All these, however, don't mean that one has to support any crime.

Nevertheless, a number of people in the country have adopted an approach to extend moral support to different crimes. Moral support is encouraging someone and showing approval of what they are doing, rather than giving practical help. It is a kind of psychological support instead of physical support. By definition, it is thus an approach which doesn't consider the nature of act, be it good or bad.  Whether moral support is given to any good or bad deed entirely depends on the person who is extending it.

Those who are providing moral support to any criminal act do not openly support it. Usually almost all of them denounce the criminal act and sometime heavily come down upon it. Thus they are quite aware that such a crime is not acceptable.  At the same time, some of them express, either explicitly or implicitly, their sympathy to criminals and perpetrators of nefarious acts. Sometime they raise question about whether the evil-doers are trapped or misguided.  Some of them also try to compare the severity of a particular incident of a crime with any such incident that previously took place. By doing these, they have virtually provided moral support to criminals. Again, there is a practice of targeting victims of a crime. Some people try to find out and expose wrong-doing by victims. By doing so, they ignore the gravity of a crime. Another section of people argue that not the criminals, but the crime should be hated. All of these combined together at one stage turn into a moral support to a crime as well as criminals.

After the horrific murder of Abrar Fahad, a second year student of the Bangladesh University of Engineering and Technology (BUET), a small wave of 'moral support' to the act is visible in different forms. These are reflected in print and electronic media as well as in social media. While the alleged killers are arrested quickly thanks to pro-active move by the police, some are arguing that those involved didn't intend to kill their fellow student while beating him ruthlessly. This kind of distorted argument is a moral support to the evil act and horrendous crime.

Extending moral support, both out of ignorance and consciously, to such a brutality is very ominous.  It again reflects the erosion of ethics and morality in society. It also indicates that a section of society is in favour of impunity for crime. Instead of seeking justice and redemption, giving moral support to selective crime is not acceptable.