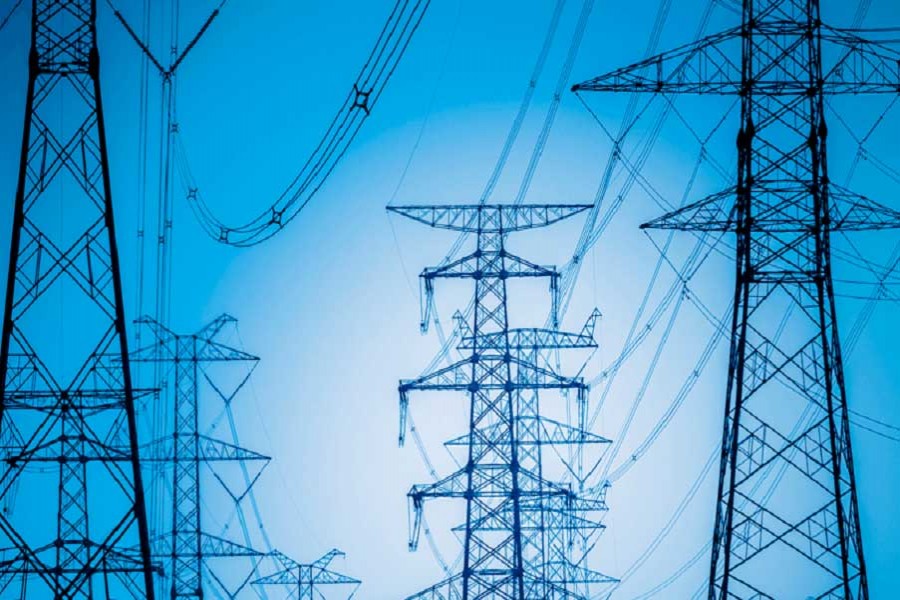 Bangladesh is moving towards bringing in all households under electricity coverage. It is hoped that the target would reach well ahead of time, slated for   2025 at the latest, as a little over four-fifths of households had already accessed electricity in 2017. Admittedly of course, the country lags behind in other energy indicators. For example, as a   document of the General Economics Division (GED) of  the Planning Commission on SDG progress shows, "the proportion of household with primary reliance on clean fuels and technology will reach about one-fifth in 2020 which will be below target. The combined effect of slow increase in renewable energy and fast increase in non-renewable energy is very slow rise in the share of renewable energy in the total final energy consumption. This makes it difficult for the share of total renewable energy in the total energy consumption to reach the target of 10 per cent in 2020."

Despite sincere efforts at developing new plans and strategies in achieving access to energy for all the said report, however, delves deep into the daunting challenges, cited verbatim, to grasp the reality on the ground:

First, expanding supply of electricity at a faster rate to meet existing unmet industry, commercial and household demand and rising future demand. Second, faced with the risk of complete depletion of existing gas reserve by 2013, expanding on-shore and off-shore exploration of gas field engaging national public sector organization as well as International Oil Companies (IOCs). Third, addressing energy efficiency issue in the power sector through converting simple-cycle power plants into combined-cycle power plant, in the industrial sector (for example adopting co-generation system to utilise exhausted gas from broiler) and in the household sector through pre-metering. Fourth, LNG imports expose Bangladesh to international gas trade price which has several consequences. The weighted average of Bangladesh gas tariff is estimated to jump from USD 1.7 per gigajoules (GJ) to at least USD 3.1 per GJ. This price jump will escalate production cost in the industrial sector affecting competitiveness of industries. Fifth, emphasis on coal-fired power projects to produce projected amount of electricity will require 60 million tonnes of coal per year. Building huge infrastructure including port, rail transport and coal stocking infrastructure to handle this massive volume of coal is a challenge. Sixth, energy pricing (electricity, fuel and gas) and subsidies present a challenge to the economy if electricity price is based on full cost of oil and the opportunity cost of domestic gas. The economic cost of electricity will be much higher and the resultant electricity price will also be higher. Power sector subsidy is estimated to be 2-3 per cent of annual GDP of the country.  Of course, as coal fired projects come into being in the future sustainability of power and energy sector will show some regress.

The report also looks at the growing demand for energy arising from economic growth and per capita income which are as follows: For example, as the report reveals, the government is introducing highly efficient power plants to the national power grid, eligible single cycle power plants are being upgraded to combined cycle power plants, some of the older power plants are in the process of repowering to increase its capacity with high efficient machines, all the upcoming coal power plants are being equipped with latest ultra-supercritical technology, flue gas desulphurisation and electrostatic precipitator to minimise the impact on the environment. "Adopting such proven and latest technologies will ensure the proper use of resources to achieve efficiency in power sector. In order to meet the gas demand the government has plans to import Liquefied Natural Gas (LNG). For this purpose Floating Storage Re-gasification Units (FSRUs) are under construction."

In line with SDG targets, the power sector has taken an initiative to implement grid-based renewable power generation projects. Under the initiative some projects are in the preparatory stage. To promote development of renewable energy the government is giving assistance to private sector in terms of incentives for implementing renewable energy-based generation facilities. NGOs and private entities are playing a vital role in implementing solar home system (SHS) in rural areas. Renewable wind energy, mainly in the coastal areas, haors and offshore islands has to be emphasised.

Mobilisation of additional fund for actual production and consumption of electricity is essential. Success so far has been achieved by making higher public investment in electricity generation as well as transmission and distribution, attracting private investment, engaging in cross-border power trade, reducing T & D losses and managing demand side of the market. This strategy will continue. Two issues that need to be addressed are (a) increasing cost of electricity production, and (b) continued operational deficits in the power sector.

Efficient operation and maintenance of plants have to be undertaken to reduce capacity loss. The quality of power system has to be improved for attaining stable frequency and voltage with no unplanned fluctuation. Quality power supply will encourage private companies to substitute grid electricity for their own costly electricity from oil-based generators.

And finally, according to the report produced by the Planning Commission, the government will have to finalise and adopt the National Energy Policy or Develop an Energy Master Plan involving (i) gas allocation policy, (ii) domestic gas exploration policy, (iii) domestic coal utilisation, (iv) energy import, (v) demand side management and energy conservation, (vi) improved cooking stoves, and (vi) energy subsidy and pricing.

Abdul Bayes is a former Professor of Economics at Jahangirnagar University.