Does Nature hit back to exact vengeance? 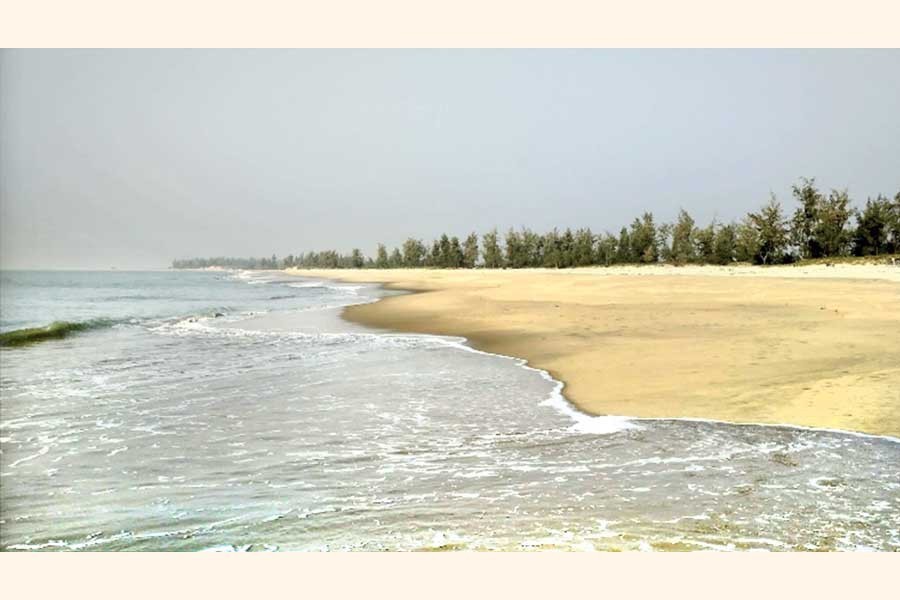 Cities, one after another, all across the world are giving an eerie and haunted look. Busy, vibrant and full of life only weeks or months ago, those have turned virtually into ghost cities. Even for the generation most vulnerable, well above 60-year old, to the unseen enemy --a virus, this is an unprecedented experience. A globalised planet has been under attack as if by invisible aliens from another planet. Those aliens seem to be dead set to depopulate swathes of the most affluent centres of nations the world over. As if they are angered by the concentration of wealth, luxuries and means of entertainment in such urban centres to the neglect of the rest of the country.

Who could have thought of enforcing such a daily regime where the mad rush at metro stations, bus terminals, on streets, at school gates and in offices, banks and other urban facilities would vanish like this. Even a magician commanding extraordinary power could not have obliterated the crowds from so many places at a time. It would be intriguing to cosmonauts returning from the international space station to see such deserted cities where buildings, roads, flyovers, foot-overbridges stand a mute witness to the cities' recent vibrant life.

It is the fear of coronavirus pandemic that has enforced lockdown in cities from Asia to Europe, from America to Africa and from Australia to New Zealand. Has the world ever seen anything on such a surrealistic scale? Human capacity to deal with this tiny enemy has proved awfully wanting and this is notwithstanding the amazing scientific and technological breakthroughs made over the centuries. Misplaced priorities have led to a deformed civilisation marked by limitless firepower of destructive arsenals on the one hand and poverty, chronic malnutrition and ill health and subhuman life led by a large number of people on the other.

The planet's resources have been pillaged wantonly by some nations to drive research and innovation. Today, the planet is in turmoil as a result of overexploitation of its resources and tipping the balance between Nature and man's interference into it. The only known planet with life is fed up with man's indiscretion. Nations have unnecessarily fought two world wars on ludicrous issues. The Western nations have robbed the countries in Asia, Africa and Latin America of their resources by reducing the peoples there into slaves. Their industrial revolution was made possible because of the supply of inputs from colonies.

No wonder, the two world wars were started by European nations. France and America followed the obnoxious foreign policy to export the so-called democracy to South-east Asia. The Vietnam and Cambodia wars were fuelled by foreign powers who wanted to establish their stronghold there. Even in recent times, the wars in Iraq and Afghanistan and now in Sudan and Yemen have been results of Machiavellian plots devised by foreign powers.

The world could surely do without such armed conflicts had the powerful nations not looked for markets for their armament industry and interests in oil and mineral reserves of nations at war.

The world could feed its seven billion inhabitants many times over but for the reckless policies to dominate nations in order to monopolise or perpetuate hold on financial interests all over the world. Isn't it a disgrace to see malnourished children and elders wasting away in Ethiopia or Sudan? Poverty could be an anathema if only nations were civilised enough to eliminate the risk of wars and stop production of armaments.

Why should a civilised people need stockpiles of weapons of mass destruction to score their superiority? Extraordinary knowledge, love for humanity, inborn genius for creativity, invention, intellect and resourcefulness of heart should be the hallmark of superiority. Instead, the major share of resources is spent on destructive weapons. Without insanity nations could not endorse such wastage of resources on armaments. Thus this civilisation has by default wreaked havoc with its capacity to serve the humanity. The planet could stay in a better health today had it not been overexploited.

Nature returns such gestures in the form of backlashes. The emergence of coronavirus is most likely one of Nature's backlashes. It comes on the heel of a series of natural disasters, including forest fires and freakish snowfall in deserts, nations have witnessed over the past few months. Overexploitation of Nature has unleashed forces to strike back with vengeance.