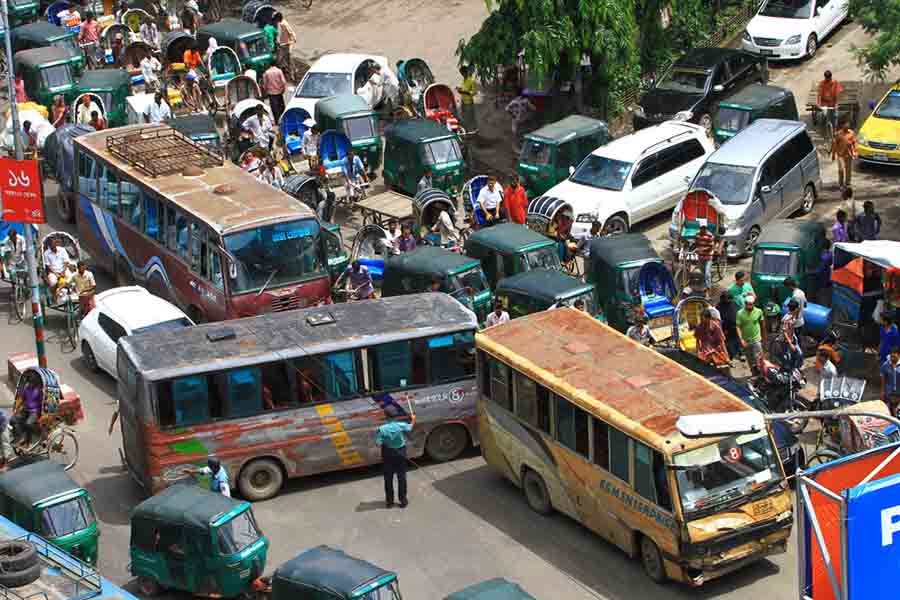 DHAKA, the capital city of Bangladesh is also the busiest city in the country. It has a population higher than many major cities of the world. Rural people have been regularly migrating to Dhaka in increasing numbers looking for better employment. They are found toiling at odd jobs as they are only used to perform jobs involving manual labour. They only add numbers to the already crowded city. Vehicular transports are also on the rise and contributing to perennial traffic congestions. Footpaths in Dhaka are always too crowded for pedestrians to move freely.

Environmental pollution in Dhaka is also very high. With countless problems of city life, the sufferings of city dwellers know no bound. Mayors of the two city corporations are aware of the situation, but not much could be done so far mainly due to lack of coordination among different agencies of the government. Intervention by the Prime Minister may perhaps solve the problems of the city.